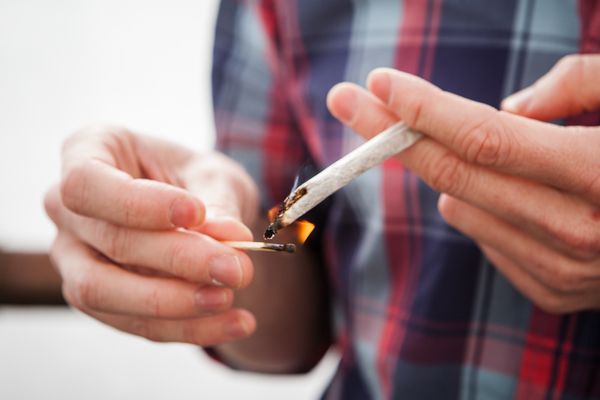 There is no problem prescribing cannabis-based medication like Sativex in Jersey for MS sufferers but legalising cannabis for medicinal use would be a bad idea, according to the head of the Alcohol and Drugs Service.

Sativex – a cannabis-based throat spray used by MS sufferers and people with nerve problems that does not get users high – has been available in Jersey for the last five years, and can be dispensed by community pharmacists under a private prescription.

It has been dispensed to a small number of patients since it was first introduced here.

But Mr Gaffoor said that he was concerned at the idea of simply decriminalising cannabis. Health Minister Anne Pryke said in the States on Tuesday that she had asked for legal advice after receiving an application to import cannabis for medical use.

She says that her department is looking into the question, but does not expect to be able to give a quick response.

Mr Gaffoor said that there was a big difference between pharamaceutically-prepared cannabis-based medicine, and the medicinal use of cannabis.

He said: “As far as street cannabis is concerned I would not support the use of that in any medical condition, not least because it contains tar which is more carcinogenic than tobacco and because it is linked to schizophrenia. It is a harmful drug and we know it is linked to psychosis and it is associated with a range of medical illnesses.”