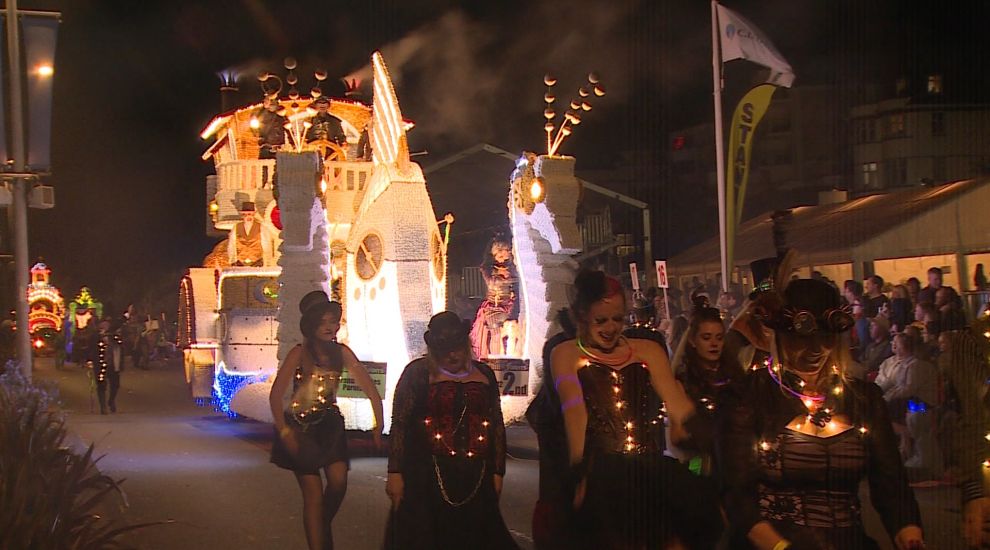 Battle of Flowers organisers are dropping the daytime parade and instead planning two moonlight parades – because covid uncertainty left them without blooms.

Organisers said they were unable to financially commit to ordering all the infrastructure needed for the parade earlier this year due to the uncertainty over whether large-scale public events will be able to go ahead.

This included ordering fresh flowers for the floats, which have to be sown and grown many months in advance.

However, with the easing of restrictions, organisers don’t want Jersey to be left Battle-less for another year and have instead proposed a solution: two moonlight parades.

If they get permission from the Bailiff’s Panel, and a grant from Economic Development, the Battle team are hoping to send themed floats covered in coloured lights, natural materials and some florals up and down Victoria Avenue. 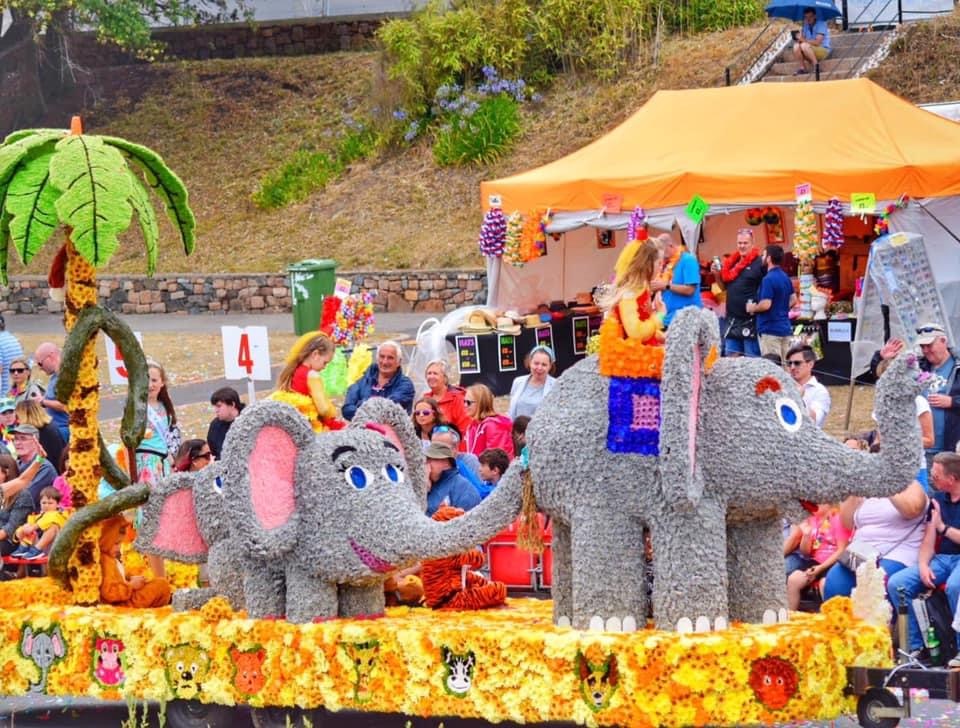 Pictured: Flowers have to be sown and grown many months in advance to make the normal Battle of Flowers possible.

“Whilst we are disappointed not to be able to stage the traditional floral aspect of the show for obvious reasons, we are still keen to put on some form of parade, which this year will be very much focused around a community celebration,” Event Director Jackie Donald explained.

“The Moonlight Parade has always been very popular with residents so we plan to stage two of them this year, on Friday 13 and for this year, Saturday 14 August to ensure that as many people as possible get the opportunity to experience the usual carnival atmosphere whilst abiding with any restrictions on audience numbers. We would also like to end both evenings with a firework displays.”

To enable physical distancing and track and tracing, there’ll only be pavement seating and standing tickets which must be purchased in advance, if the event gets permission. Tickets will also be sold at a reduced price.

Posted by Jon Jon on May 10th, 2021
Make it a free event!
To place a comment please login Login »

Lights out for this year's Battle night-time parade

Goodbye to a Battle legend

"Cautious optimism" that Battle will run this year