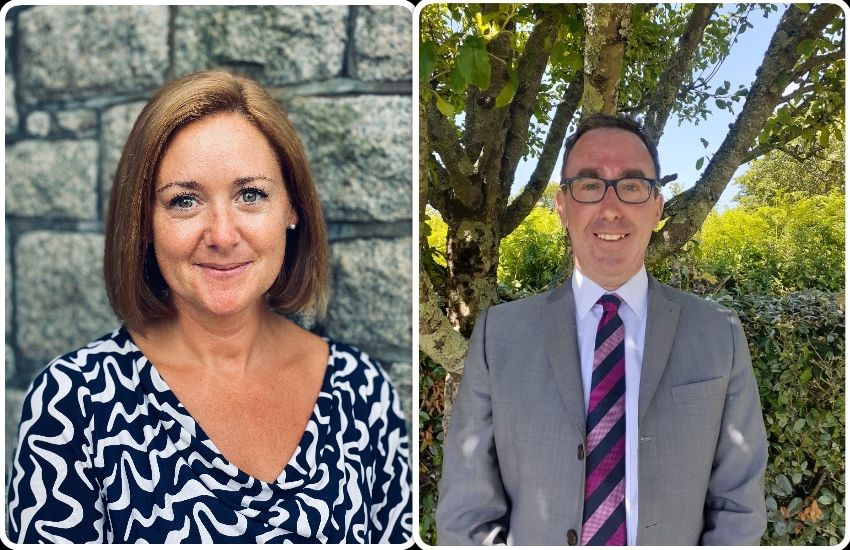 Asking one headteacher to run two schools is not a cost-cutting measure, but an attempt to help them work more effectively together, according to Jersey's Group Director of Education.

In what is being described as an "exciting new pilot initiative" the current headteachers of La Moye School and Les Landes School, will each also take over another local primary for at least four terms, starting in September.

The Children, Young People, Education and Skills (CYPES) Department says that the opportunity to pair the schools up came from the approaching retirement of the current headteachers of Bel Royal School and St Peter’s School, Sonia Burton and Sam Dixon. 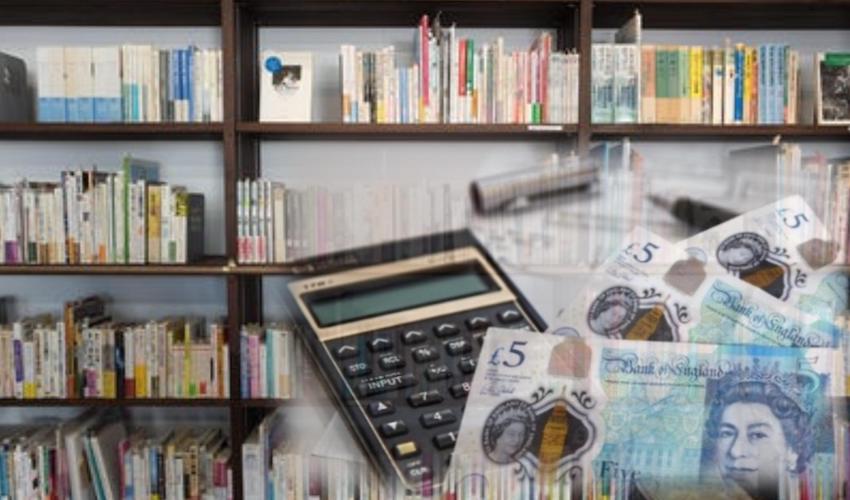 Pictured:  CYPES says sharing headteachers is not about reducing budgets, but about enabling partnerships.

A spokesperson for the department said that it wasn't a cost-cutting measure, and that they didn't initially advertise for headteachers in a sole role:

"...we advertised these roles initially as Leading Headteacher opportunities to all of the Island’s serving primary headteachers. There was a high level of ‘expressions of interest’, which allowed us to progress to formal recruitment. This was secured last week by competitive interview, from a strong local field.

"The drive for this new initiative is to build on established school-to-school partnership working in Jersey and take this to the next level and create two formal school partnerships. Each will be under the common leadership of an inspiring ‘Leading Headteacher’, with new models of school leadership in each school, recognising its own unique setting, while bringing in the many benefits of collaborative working.

"While all of us in the public service are keen to be as efficient and effective as possible within available resources, especially in light of the impact of the pandemic, this is not a cost-cutting measure. Rather, the focus is on deriving greater benefits through a formalised collaboration and a new model of leadership to further improve outcomes for all children." 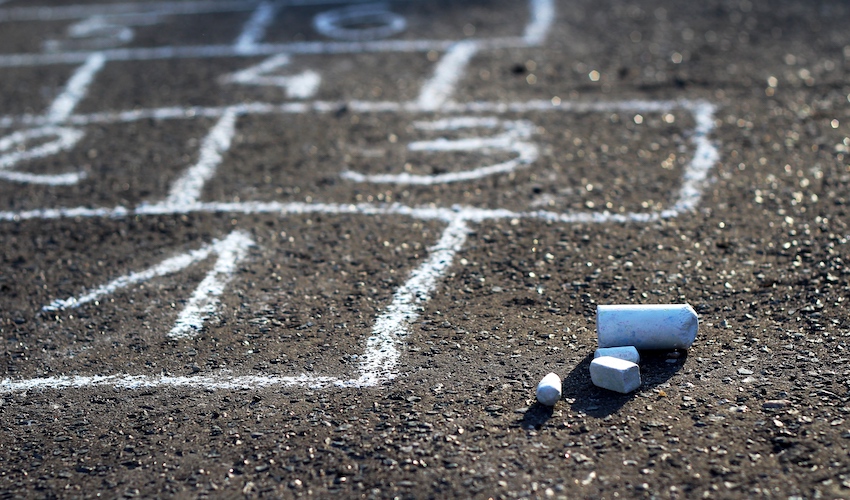 Pictured: the new arrangement is a 'pilot' for four terms.

CYPES pointed out that pairing schools in not new at primary (Trinity and St Martin) and secondary (Grainville and Haute Vallée Schools shared an Executive Headteacher from January 2018 to December 2019) level.

Mrs Charlesworth (pictured top left) said: “I am delighted to have been appointed to this new and exciting role, which brings the communities of Les Landes and St Peter together. As the partnership develops, there will be many opportunities to strengthen both schools to secure the very best outcomes for children.”

Mr Baudains (pictured top right) said: “I am really looking forward to taking on the new challenge of forming a partnership between Bel Royal and La Moye schools. I believe partnership working will be of great benefit to both schools and will enable us to share resources and expertise, supporting the development of both schools. I am looking forward to working closely with the staff, parents, children and community at Bel Royal school, as well as continuing to work with my existing team, and the parents, children and community at La Moye School.”

Group Director of Education, Seán O’Regan said: “This exciting role, which is new to Jersey, is based on strong leadership development and school improvement principles. This is a pilot initiative, initially with a four-term appointment for each ‘Leading Headteacher’, with the long term ambition of an enduring and strong collaboration through these school-to-school partnerships. Partnership working can be beneficial in so many ways. It will enable the schools to work together closely on school development projects, share resources, and learn from each other to further improve outcomes for children.”