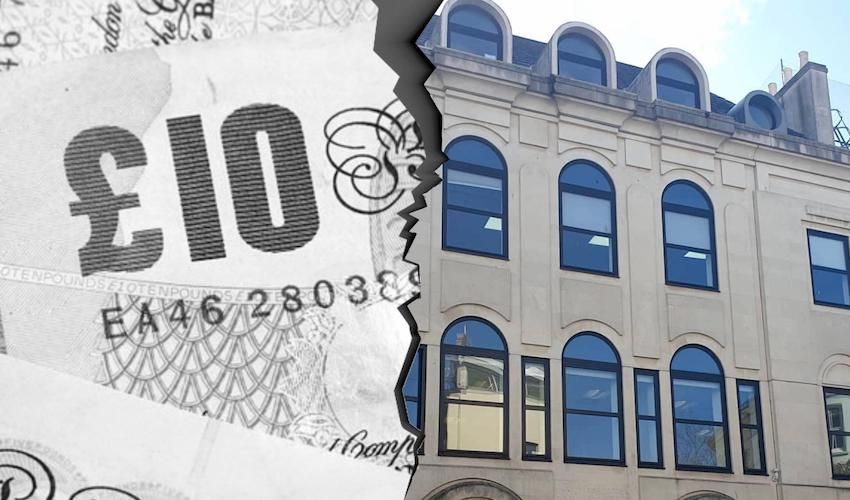 The details came in a report on the 'Efficiencies Programme' published today following many months of mystery surrounding the plans - but still many aspects remain unclear.

Despite being called the ‘Efficiencies Plan 2020-2023', only a fraction of the four-year plan has actually been pinned down, with key parts of the savings – including how many jobs are at risk – still unknown.

In fact, of the £100million target, the report has only actually laid out proposals for the first year of the savings plan (£40million in 2020) and Ministers have not yet approved all of these plans.

Pictured: The main areas in which next year's savings will focus on (Government of Jersey).

Following a briefing last week, Ministers have asked for more information from the Government regarding £1.8m of these proposed ‘savings’ and it’s hoped that this will be “resolved” ahead of the Government Plan debate at the end of next month.

This comes after several politicians – including two Ministers – voiced concerns about the lack of detail on plans to save £100million over the next four years.

The largest single area of savings proposed by the plan comes from what the plan describes as a “modern and efficient workforce”, which lays out over £10million worth of cuts to public sector staffing.

In terms of “reducing staffing costs”, the plan details a number of “levers”, which the Government can manoeuvre in order to make savings.

These centre around reducing “avoidable overtime pay”, reviewing sickness leave and encouraging older staff members “who are likely to leave the organisation to do so, either through retirement or voluntary redundancy".

However, when it comes to how many jobs will be at risk within this cost-cutting exercise, the Efficiencies Plan remains silent, stating only: “The target reduction in staffing costs will be reflected in the staffing budget available for 2020."

Despite £10million of cuts to public sector staffing, the plan promises that “this efficiency will not result in a cut to services".

There will also be £340,000 worth of cuts to “day-to-day” perks enjoyed by Government employees including food and drink at meetings, subscriptions to publications, business class travel and other travel to UK and EU, furniture purchase, phone bills, meeting room hire, admin costs for training, taxis and stationery.

Pictured: The Government Plan and the Efficiencies Programme will be debated in the Assembly next month.

Another money-saving measure will come in the form of bringing children on costly care placements in the UK back to the island.

Elsewhere in the plan, many of the ‘savings’ put forward by the Government actually indicate charges or “new revenue raising” as referred to in the document. For example, the plan proposes extending the hours where islanders have to pay for parking by two hours.

It’s also suggested that the Airport should start charging “for private planes landing” there. This, the plan estimates, will generate £40,000 in 2020.

The Government will also be upping costs for courses at Highlands to bring in an extra £570,000.

“Courses are currently subsidised up to 50% and increasing the costs of some of these courses will help to recover the full cost, or closer to the full cost, of delivering the courses (inclusive of all overheads),” the plan reads. 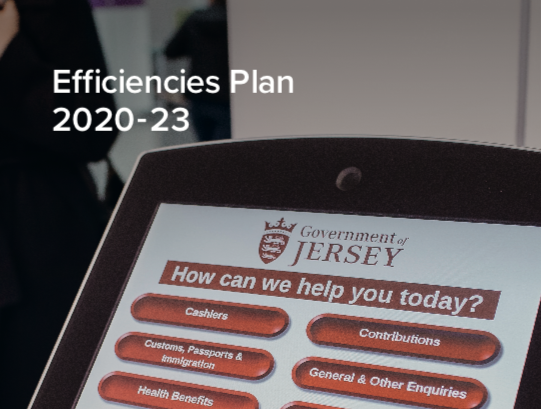 Posted by nigel pearce on Oct 23rd, 2019
it would appear that 'savings' is another word for price increases, redundancies and reductions in services, i.e. no savings as I would understand.
To place a comment please login Login »

"I'm from the government and I'm here to help"