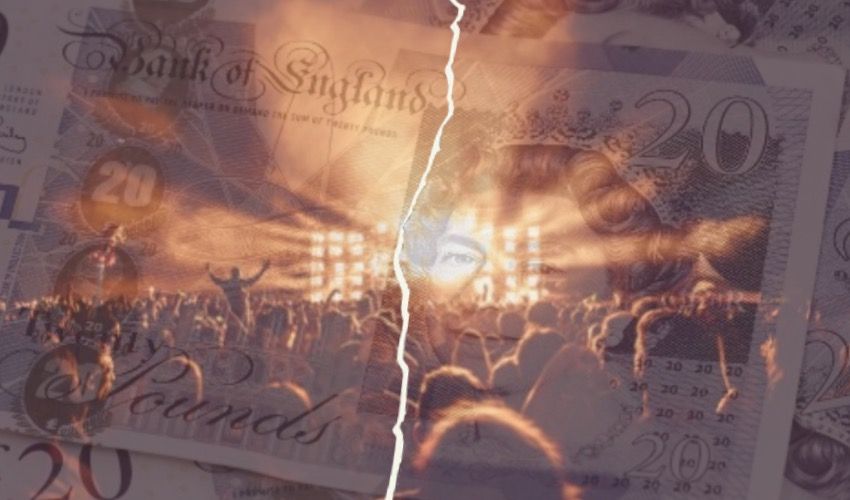 Frustrated festivalgoers, who were expecting a refund after one of Electric Park’s headliners pulled out at the last minute, have been told they won't get their money back, but can instead claim a discount on next year's event.

The Kooks were billed to perform on Saturday, but attendees were told they would not be performing minutes before they were due to go on stage after frontman Luke Pritchard suffered a back injury.

The Kooks were the second act to pull out, with reggae group Laid Blak cancelling earlier in the week due to a bereavement.

Deadmau5 agreed to play an additional 30 minutes at the Howard Davis Park event as a result, but the news nonetheless sparked demands for a refund from several festivalgoers and criticism that they hadn't been informed sooner.

Many islanders and visitors from further afield took to Electric Park's Facebook page to demand a refund, but some were pointed out that the festival's Terms and Conditions warned that "line-up may be subject to change."

However, the section also states that refunds are considered "on major cancellation, substantial alteration or by special exception determined by EP."

In an official statement published on the event’s page last night, organisers put an end to speculation.

They confirmed that, after preliminary discussions with their insurance company who said they were not willing to underwrite the cancellation, they would not be offering a refund.

“The position that our insurance company has, unfortunately, taken is that, in line with industry practice, refunds are not available for support artists cancelling (regardless of their status) and that they are not willing to underwrite any refunds in this instance,” the statement explained.

The organisers also said they were not aware of any festivals in the UK that had issued any refunds after the headliner - Deadmaus in this case - had performed.

They however added that they were “sympathetic to everyone and feel morally obliged to our customers to offer something.”

Following "careful consideration”, organisers said they would be offering all 2019 Electric Park attendees who purchased full price tickets “the opportunity to register for a once only 25% reduction off your EP 2020 tickets.” 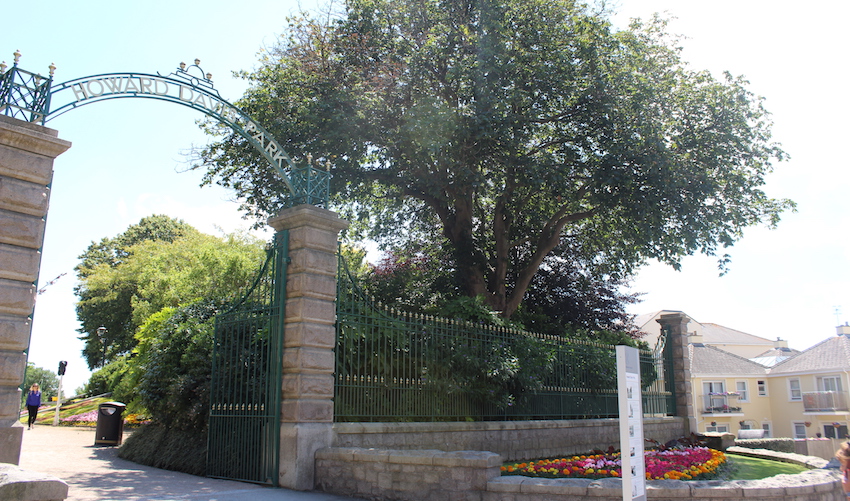 “We appreciate that this may not satisfy all of you, especially those of you that we have since discovered only purchased the tickets because of a support act, but EP is simply not in a position to refund the tickets here,” the team explained.

“...EP 2019 was always about the headliner, Deadmau5, and the audiance witnessed a most exhilarating display of music and lights.”

While some called for this year's festivalgoers to get a 50% discount or even to get in free next year, others thanked the organisers for their offer. "Putting on something like this can’t be easy or a money maker at least in its early years, I’m sure everyone that went still had a good time. Hope you manage to put on an event next year I’ll definitely make more of an effort to come over for it," Matt Osborn said.

"Thank you for this - it can’t be easy - look forward to attending EP in 2020," Rachel Evans commented.

Electric Park's organisers have also said they will “see what we can do in the future for those of you that are fans of The Kooks.”

The Kooks themselves have pledged to try and come back to Jersey. In a statement posted to their Facebook page on Monday, the band said they were “sincerely gutted” not to be able to perform on Saturday.

They explained that Luke’s back seized up to the point he could not walk or stand up and that it got wrose during the day, even after a doctor gave him an injection. A chiropractor, who is married to one of the Electric Park's promoters, was also called in and gave him acupuncture.

“We toyed with Luke maybe sitting on a stool, but he couldn’t even do this and it became apparent he couldn't perform,” the band added. “We naturally tried to wait until closer to showtime to see if his back would heal enough to play, but unfortunately it didn't.”

"We appreciate our fans and love you all dearly, and we have always tried to do every show with all of our hearts and efforts but this was impossible to say the least,” they continued. We will try our best to come back to Jersey and play a show somehow, someway very soon.”

Posted by TheMoaning OldBugger on Aug 21st, 2019
Assuming that there will be another festival next year. Following this year's treatment of the festival goers I for one will not entertain the idea of ever going to another one of these farcical festivals. The organisers idea of a discount for next year is nonsense. Only have to do is to increase next year's prices by the discount so they won't lose out whatsoever.
Posted by GlenBisson15 on Aug 21st, 2019
In light of Electric Park`s recent Statement and Terms, maybe someone will test it in the Petty Debts Courts, to establish if their refusal to offer part financial compensation is reasonable, as clearly there was a "substantial alteration" to the advertised program.
To place a comment please login Login »

Jessie J to 'do it like a dude' in Jersey

Heather Brown, RampArts: Five things I would change about Jersey