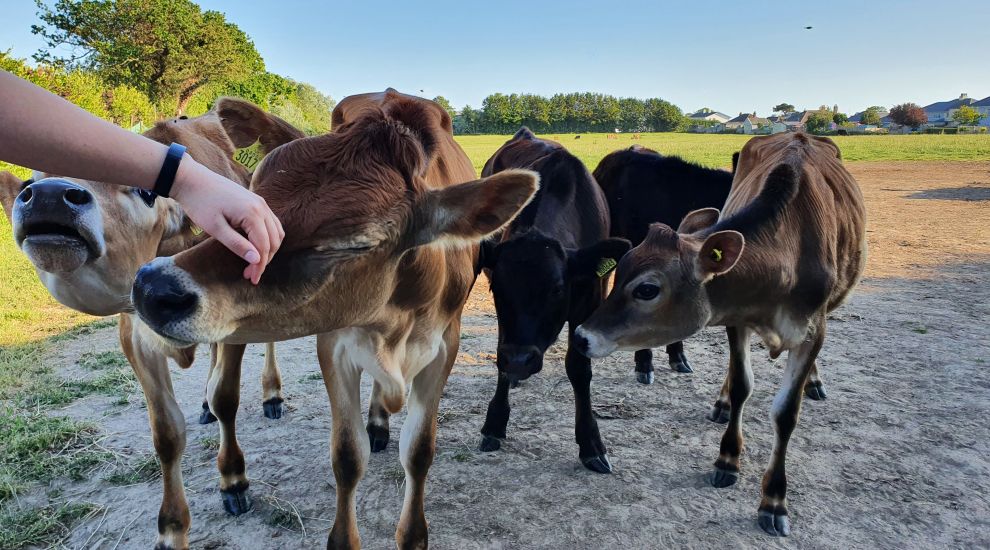 £400,000 in emergency funding is heading for the island's dairy sector after farmers raised the alarm over the future of the island's famous breed and supply of milk.

The money, which comes from underspends in the Government's Economy Department, is aimed at relieving pressures from unprecedented costs.

The industry is being hit on multiple fronts - while farmers were already dealing with the impact of Brexit and covid, the dry weather has left Jersey cows short of grass to eat, while also stunting and depleting the growth of winter feed such as maize. The cost of imported feed, meanwhile, has soared by more than 50% since Russia invaded Ukraine.

Guernsey farmers have been facing the same struggles. In August, the island's States gave them almost £500,000 in emergency funding to prevent some going out of business.

Farmer Andrew Le Gallais, who is also chairman of Jersey Dairy, told Express last month that if the local sector didn't get a similar injection, it faced a potentially grim fate.

Today has been an excellent example of the importance & value of getting out into the community to hear from those impacted by political decisions. Thank you to the dairy farmers who spoke to @KirstenJersey @AlexCurtisJsy & I about their industry & the big challenges it faces pic.twitter.com/T0LJCLN6lW

“Jersey’s dairy farmers are important not only to ensure our high quality, and internationally recognised, milk but also as custodians of our island's natural environment and landscape which they do so much to protect," he continued.

“This money will be used to help manage the shock of the cost of feed importation, which will have to be managed throughout the coming winter, it is an important interim measure while we work to secure more long-term security for our rural economy.”

Posted by Scott Mills on Sep 26th, 2022
and what happens when the £400k has gone? another one in a year. Wish I could go to the government while my business is suffering at the moment, due to the obvious financial hardship people are facing at the moment. Where can I get a grant from?
Posted by Keith Marsh on Sep 26th, 2022
Now this is GOOD use of Taxpayers money.
I hope that the industry and Government if necessary sit down soon and find a long term solution to the dairy industries problems.
To place a comment please login Login »