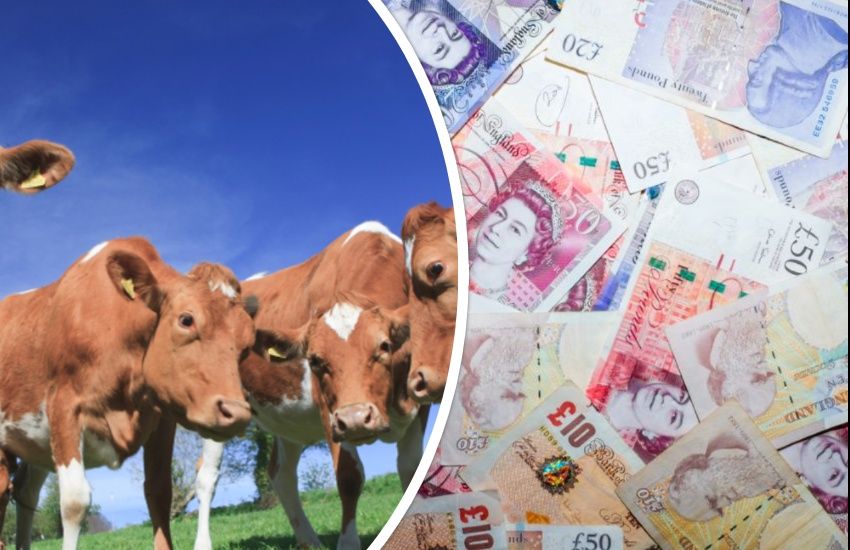 Several Guernsey dairy farms have been saved from going out of business by an emergency lump sum of half-a-million pounds.

£486,000 from the island's reserves after the Environment Committee President, Deputy Lindsay De Sausmarez, wrote a letter outlining how severe the situation was for farmers to Chief Minister and President of the committee that controls the island's purse strings, Deputy Peter Ferbrache.

The dairy industry is facing acute issues centered around skyrocketing costs for feed and fertiliser. So-called ‘agri-inflation’ has seen prices increase by 38%, compared to Guernsey's inflation rate of 7%.

“It’s not like other areas of the economy, where if a business closes another can pop up in its place. If we lose farmers, they are likely to be gone for good and I think that’s a really important aspect to keep in mind,” she said.

The funding is being provided to help cover the costs of feed and fertiliser and will be divided between the farms under a pre-existing distribution framework.

The issues surrounding feed and fertiliser have been triggered by the ongoing war in Ukraine and exacerbated by the record-breaking temperatures felt across the British Isles. 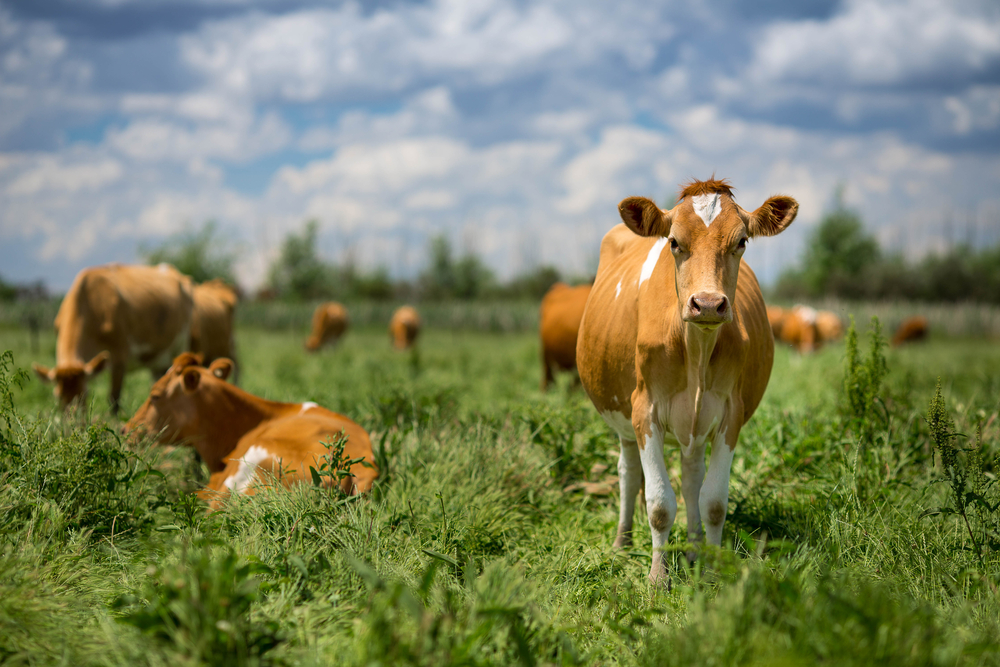 Pictured: The funding is being provided to help cover the costs of feed and fertiliser.

The situation is not going to be fixed by the funding alone, however, and Deputy Ferbrache agreed that further funding “is more than a possibility”.

Deputy de Sausmarez said her committee were already planning for the future.

“There are two distinct things that we are aiming to do,” she said. “The first thing is that we need to deal with the crisis here and now and we’re very aware that this is unlikely to be addressed in full by this funding.

“So, we’re carrying out a bit of work that is looking further into the future... about the sustainability of the industry. We were actually planning to do a bit of work along those lines anyway, but it has been brought to a head and we’ve broadened its horizons.”

Deputy de Sausmarez said this work is being scoped and could generate results as soon as next year. 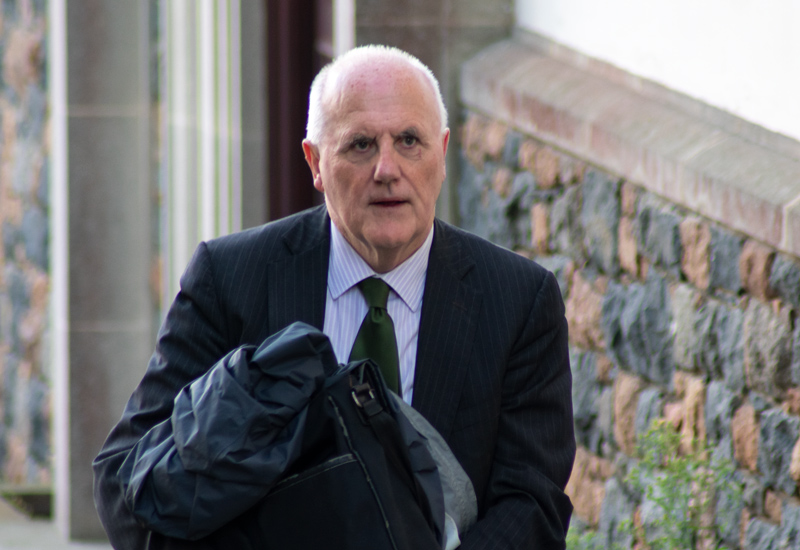 Pictured: “The farmers didn’t want to cry wolf, they wanted to make sure they could provide to the relevant States’ bodies, good evidence to show just how bad the situation was.”

When asked why the government should provide funds to save the industry, Deputy Ferbrache said “it would be crazy not to”.

“My view is unequivocal - the farmers have got to be supported. I don’t believe they’re doing anything other than coming to us reluctantly and out of necessity.”