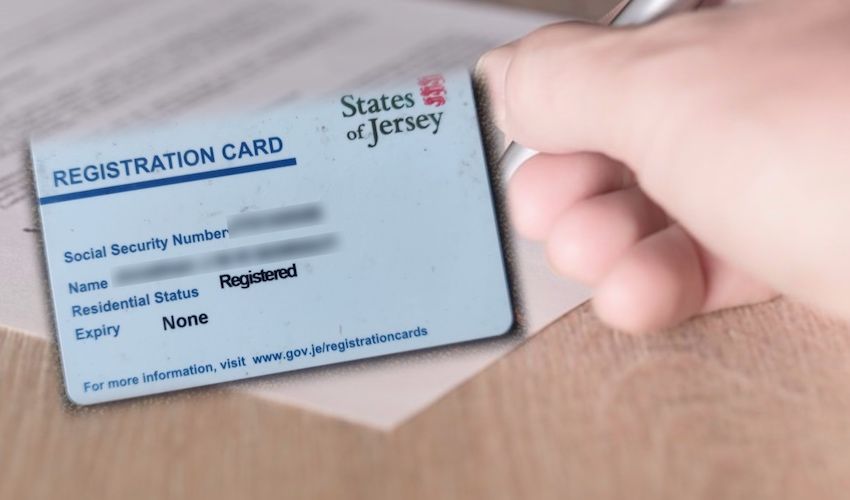 Restrictions on the employment of registered and licensed workers have been relaxed to allow businesses to fill gaps in their workforce throughout the health crisis.

All businesses will be allowed to hire registered or licensed employees for up to three months, the Economic Development Minister announced yesterday during the States Assembly’s first virtual sitting.

Senator Lyndon Farnham said he hoped the measure would not only help registered workers who have been in Jersey for less than five years, but also employers who find themselves with gaps within their existing workforce due to the current situation.

The Minister said he intended to introduce a further exemption allowing all businesses “to temporary utilise registered or licensed employees to fill gaps in their existing workforce” for up to three months.

“This would ensure that during the covid-19 epidemic, exemptions would apply to all employers who have a gap within their existing workforce whatever that reason might be.”

The news came shortly after the government just announced the launch of the COVID-19 Related Emergency Support Scheme (CRESS), which will provide weekly payments to registered workers to cover basic costs.

As part of the scheme, Senator Farnham said that Customer and Local Services will provide a job-matching service for registered workers as well as other job seekers.

“This should provide a level playing field for registered workers to temporarily access any vacancies within the existing workforce so that people can remain in employment and prevent businesses from closing permanently wherever possible,” he said. 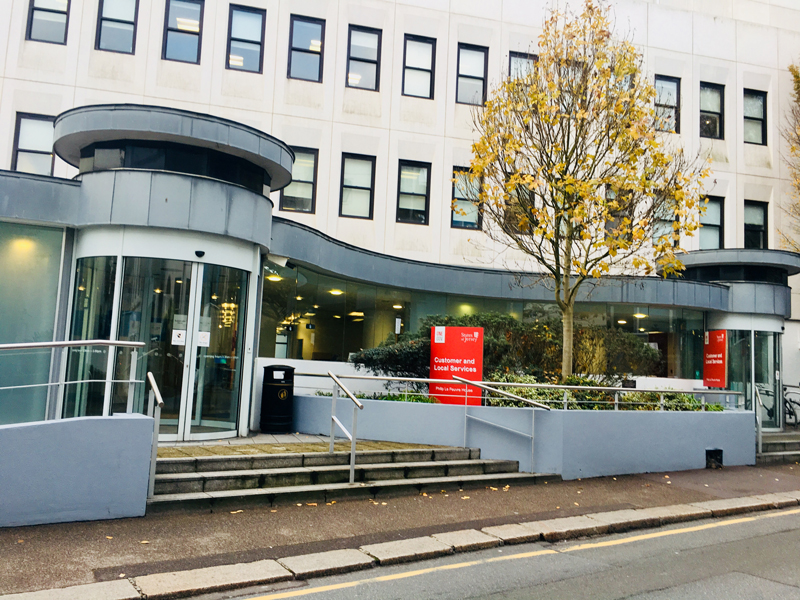 Pictured: The Assembly has agreed to cancel this year’s payment of £63.5 million to the Social Security Fund (SSF).

Earlier in the day, the States Assembly agreed proposals to cancel this year’s payment of £63.5 million from the Consolidated Fund into the Social Security Fund (SSF).

Original proposals suggested cancelling those payments for 2021 as well but the Health and Social Security Scrutiny Panel submitted an amendment asking for only 2020 to be taken into account at this stage. They said that until an economic forecast can be provided no decision should be made for 2021.

Speaking on the proposal, Senator Gorst reminded his colleagues that the government didn’t aim to take money out of the Social Security reserve fund, but was merely intended to pause putting money in.

He also warned that “brave decisions” would have to be made in the future as “the world has changed, our finances have changed”, hinting that parts of the Government Plan would not be delivered.

.@KirstenJersey has spoken on the proposal and has said he believes it is important that the Treasury Minister and Social Security Minister commit to replenishing these funds and supports Scrutiny's suggestion that only 2020's payment be deferred at this time.

Senator Sarah Ferguson supported the proposals, but commented that “raiding the pension fund is not something I approve of”.

She asked for a summary of expected cashflows along with a repayment plan “to ensure a plan for the future” is made.

The Social Security Minister, Deputy Judy Martin, said she couldn’t guarantee the money would be repaid into the fund due to the future being “too uncertain”.

The Treasury Minister, Deputy Susie Pinel, said the government would do its best to maintain the fund in future, but noted: “We cannot predict the future… I couldn’t promise what we would be doing in six months."

Elsewhere during the virtual meeting, States Members were able to quiz ministers, with the topic of testing and the government’s preparations for the outbreak coming up several times.

The Health Minister, Deputy Richard Renouf, refused to comment on when decisions had been made to buy Personal Protective Equipment (PPE) for health staff, saying it would be more proper to ask that question once the crisis is over.

The Environment Minister, Deputy John Young, said that guidelines on how employees such as shop workers can be protected from the virus were being developed by his department and Health and Social Services.

Deputy Steve Luce has asked the Chief Minister if he agrees that implementing plans for a field hospital is an urgent task. @John_Le_Fondre has agreed with Deputy Luce regarding the urgency of these plans and expects an update on the project by tomorrow or Monday at the latest.

Meanwhile, the Chief Minister, Senator John Le Fondré agreed that implementing plans for a field hospital was an “urgent task” and said he expected an update on the project by tomorrow (3 April) or Monday (6 April).