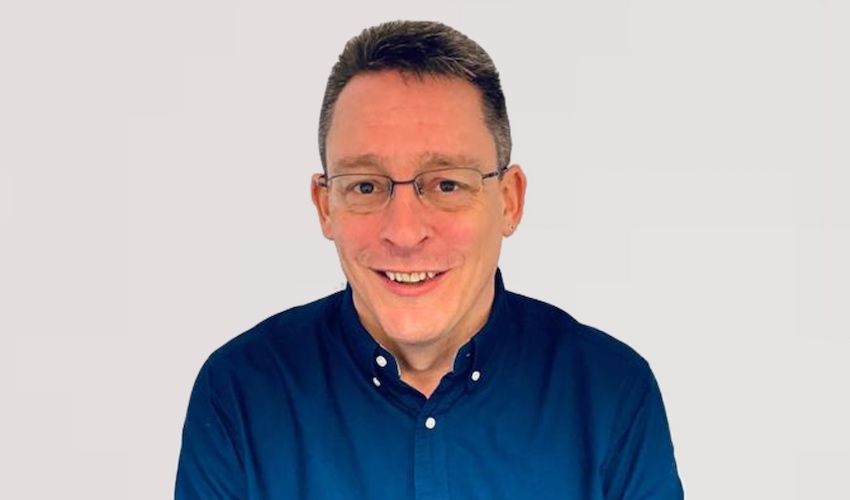 A registered mental health nurse with more than 20 years' experience has been appointed to lead the island's mental health service.

Andy Weir took on the newly created role of Director of Mental Health and Adult Social Care this week.

His appointment follows the stepping down of Dr Miguel Garcia-Alcaraz from his role as Associate Medical Director for Mental Health last September. The Government said it would rethink the role following his departure.

Mental health services on the island were widely criticised last year, with young people testifying to ministers that their experiences had been “traumatising”. An independent review of adult mental health servicesin Jersey published in November suggested a lack of “senior management leadership and direction” within the area, as well as pointing out “inadequate systems” and general communication issues between teams.

Mr Weir started in the newly created role on Monday 10 January, coming from his position as Deputy Chief Operating Officer for the Leeds and York Partnership Foundation Trust where he has worked for the past four years. 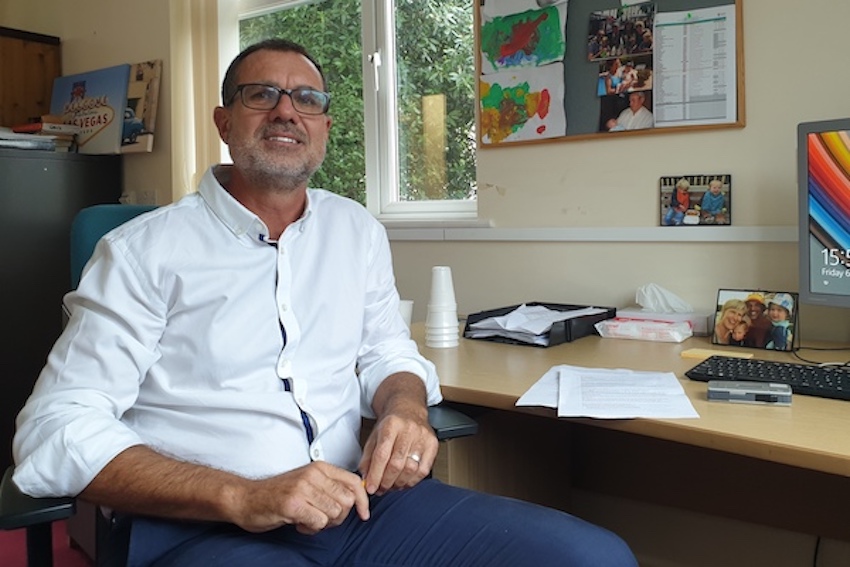 Deputy Trevor Pointon, Assistant Minister for Health and Social Services with delegated responsibility for mental health, praised the Mr Weir for his suitability to the position.

“Andy has an accomplished record at transforming and shaping mental health services across a wide range of settings”, says Deputy Pointon. “I’m delighted to announce his appointment to the role, as his experience will be invaluable in helping to enhance Jersey’s Health and Social Services.”

“While I recognise that there are challenges currently facing the services, during my recent visit to the Island I also observed significant amounts of commitment, expertise and opportunities to develop.”

“I believe my breadth of experience in mental health and senior leadership experience, alongside my partnership approach, will prove beneficial in supporting the development of these services.”