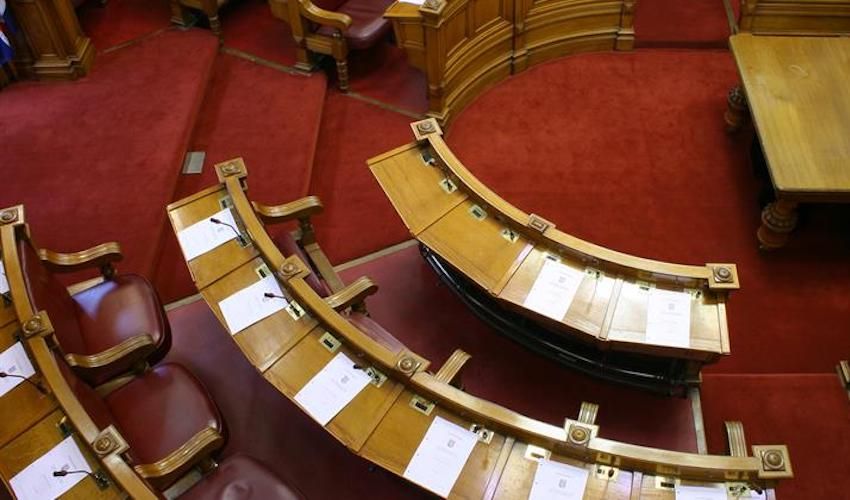 From being sworn in at the Royal Court to choosing Jersey's next Chief Minister, here's the lowdown of what happens next now that election day is over.

Now we know the names of the 49 candidates who will form Jersey's next States Assembly... what's next?

Well, first thing's first, the successful candidates will be sworn in at the Royal Court on Monday 27 June.

They will then have until 17:00 that same day to nominate one of their fellow politicians for the role of Chief Minister – the head of Jersey's government.

Any elected member can be Chief Minister, no matter if they are a Connétable or Deputy.

At least six members have to sign the nomination, and the nominated member must write a statement explaining their strategic vision for Jersey and how they would act as Chief Minister.

The States Assembly will hold their first meeting on Tuesday 5 July to choose the Chief Minister.

Every nominated candidate makes a statement of up to 10 minutes and faces up to one hour of questions from other members – even if there is only one candidate.

If there is only one politician in the running, that person automatically becomes Chief Minister. But if there is more than one candidate, it will be up to the Assembly to vote.

For each ministerial position, other members can also make nominations, so it is possible for the Assembly to choose ministers that the Chief Minister did not want.

The votes for ministers will take place on Monday 11 and Tuesday 12 July, forming the Council of Ministers.

From Tuesday 19 to Thursday 21 July, the States Assembly will then put forward members for Scrutiny Panels and Committees.

Posted by Keith Marsh on Jun 25th, 2022
It should be down to the public, on election day, to vote for Chief Minister in an Island wide vote. Those candidates wishing to be considered for the role, would of course have to put their name forward early in the debates and Q&A sessions, prior to election date.
Yes, it is possible for some names not to be elected, however he best voting system would be "choice" , 1st , 2nd , 3rd choice.
That way, the Island gets the First Minister IT WANTS
Also, the role of senators (or call them what you will) should be returned and Island Wide voting for such posts reintroduced ~ this new system is WRONG and UNFIT for Jersey.
To place a comment please login Login »