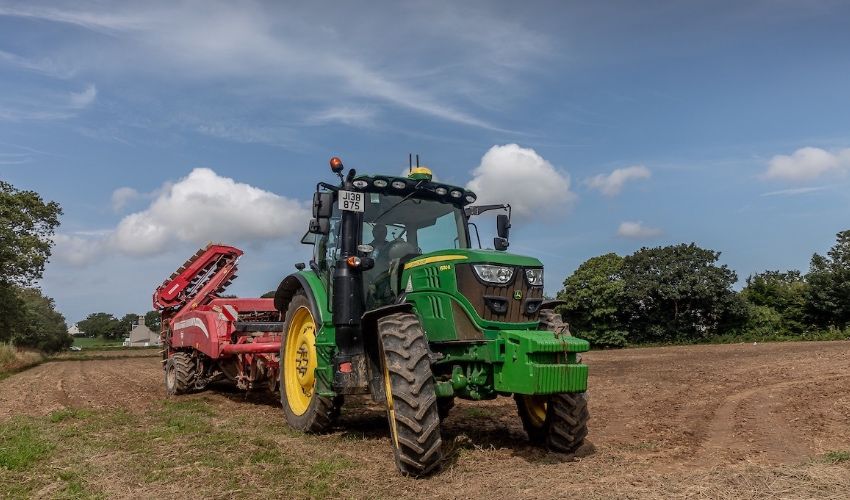 Farmers will be encouraged – and paid – next year for using more soil-regenerating cover crops, growing food for the local market, and using organic practices under a new Government incentive scheme.

Its new ‘Rural Support Scheme’ introduces ‘credits’ for farmers for the first time, which rewards them for providing a ‘public good’, such as minimising waste, creating conservation area and managing hedgerows.

The new RSS attempts to encourage practises that improve food security, benefits the environment and encourages new people to take up farming.

Details of the scheme were recently announced at this year’s Jersey Farming Conference. Funding for farmers next year has risen to £3.17m, with Economic Development Minister Kirsten Morel already saying he will fight for more funding in future.

John Vautier, a former farmer who is now Sector Lead for Rural and Marine at the Economy Department, said: “We want to encourage activity and reward it when it happens. For too long we have spoken about the reward and the concept of public money for public goods, but we have come up short when delivering that.”

The Government's agriculture budget last year was just under £2.5m and the year before it was around £1.5m.

“We have turned a corner but we have further to go,” said Mr Vautier. 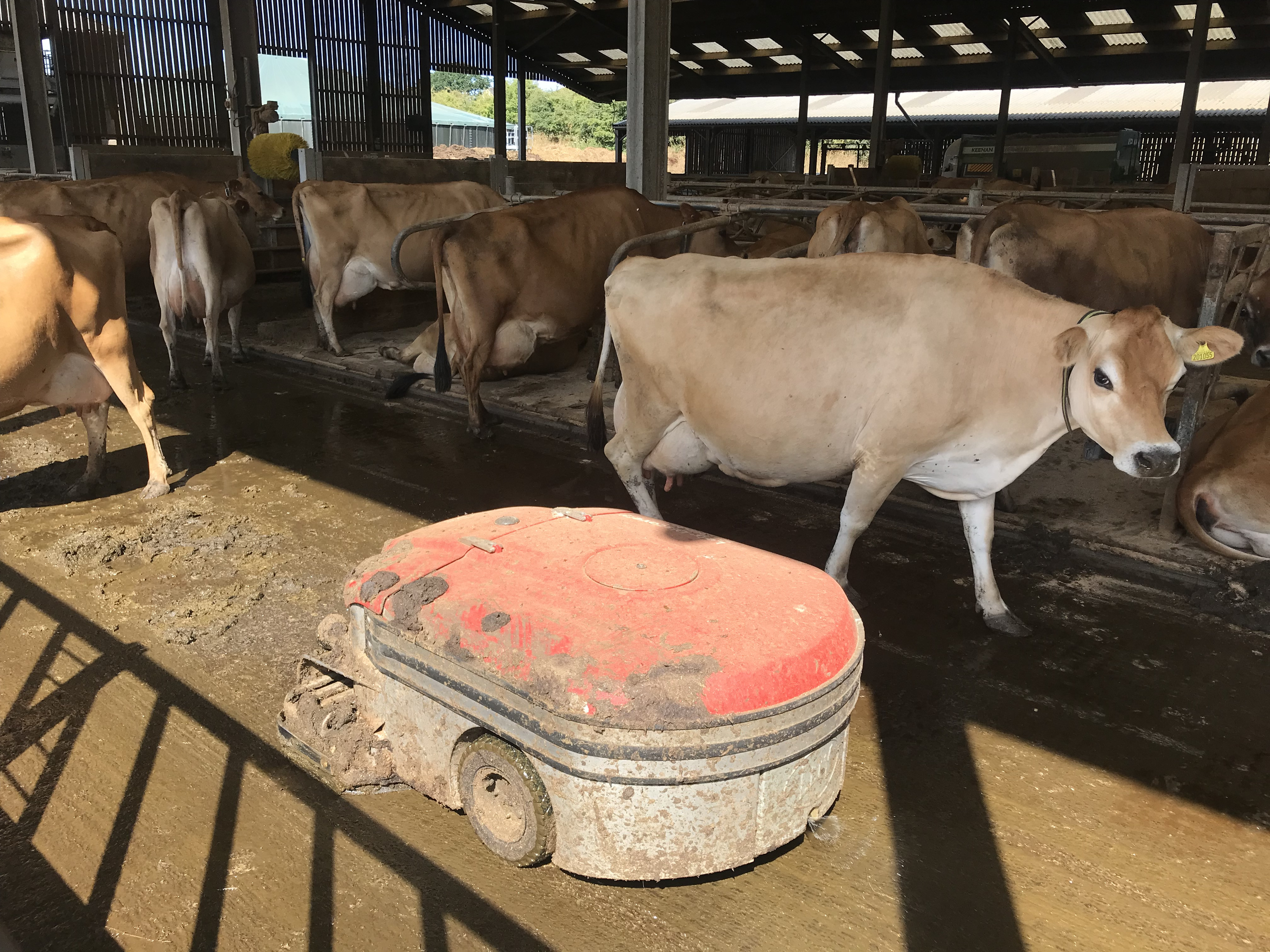 Pictured: 'Tier 3' of the RSS is a £1.5m fund to encourage innovative projects, including investment in new technology, such as these cleaning robots.

Addressing the challenges facing the industry, he added: “We have reached a crisis point where something will have to change, or we will get more empty shelves, and, from a Jersey perspective, farming will not exist.

“We have lost 50% of our farming businesses in the last ten years. Go ten years forward and that could mean there would be no farmers in Jersey.

“Personally, I think that would be a disaster for the island, so government has a role to play to ensure that does not happen.”

The new scheme will be broken into three tiers: the first rewarding credits for farmers reaching accredited standards such as Red Tractor and LEAF, the second based on what is produced, and the third based on support for ‘integrated farm management’, staff training, landscape management and investment projects.

The second tier, which replaces the ‘single-area payment’ and ‘quality-milk payment’, will offer more credits for growing local crops than it does for export crops.

Mr Vautier said: “We benefit from the UK and EU supporting agriculture, but we are not doing the same thing ourselves.

“There is a serious moral question in terms of how we operate as a society, if we expect other people to provide our cheaper food and we’re not making equivalent contributions.”

Mr Vautier said that the more targeted credit allocation of the RSS meant that the Government had greater influence over outcomes, such promoting lower-carbon forms of farming and more sustainable land management.

He added that, in future, credits could be awarded for other initiatives, such as social media activity, having open-farm days and hosting education visits, taking part in livestock shows, maintaining footpaths, woodland management, improving soil health, using renewable energy and using regenerative practices.

Schemes to encourage young farmers and new ownership models could also be incentivised by rewarding credits, he said.

The pay rate per credit is yet to be determined and will be based on the budget available.

Posted by john garner on Dec 8th, 2022
What does £3 million work out per vergee ?
Posted by Private Individual on Dec 8th, 2022
So let's get this right, I go to work, I am then charged an extortionate amount of tax that should be paying for public services, which at the moment are dire to say the least. My tax money is then given to a private individual, so they can grow food that is heavily subsidized by the taxpayer, which is me.

My job is also an important contribution to life in Jersey, so why don't they give me some of my tax money back instead?

Let's hope they keep better track of where the money goes this time, as the last time this happened in the 80s nobody knew where the millions went and what sheds were paid for by the taxpayer. Perhaps someone could keep a record this time round. Seeing as this is taxpayers money getting given to private individuals yet again with no financial oversight.
Posted by Jon Jon on Dec 9th, 2022
Can always tell the comments by people who have no clue about farming!
Posted by Richard Milner of leeds on Dec 9th, 2022
“We have lost 50% of our farming businesses in the last ten years. Go ten years forward and that could mean there would be no farmers in Jersey.

Really? If you do this purely based on maths, we will still have 25% of the original number of farmers left.

In reality the number of businesses may have reduced but how much less land is being farmed? If any!
Posted by Jon Jon on Dec 9th, 2022
Have add though Vautier makes me smile!
To place a comment please login Login »