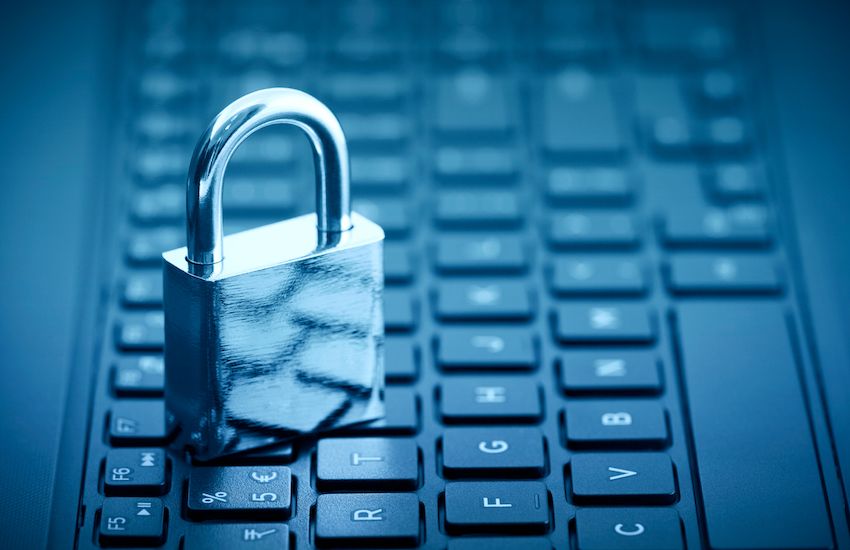 The Channel Islands’ financial services watchdog has received a slap on the wrist after sending an email containing personal data to the wrong address.

Following an investigation, the Office of the Data Protection Authority ruled yesterday that the Ombudsman had failed to comply with section 6(f) of the law, which relates to "integrity and confidentiality".

"The Authority finds that the Channel Islands Financial Ombudsman sent an email containing personal data, including special category data, intended for the complainant to an erroneous email address," said a Spokesperson for the ODPA.

"This led to the complainant lodging a formal complaint about the Channel Islands Financial Ombudsman to the Authority under section 67 of the Law.

"The Authority finds that the Channel Islands Financial Ombudsman did not process the complainant’s personal data in a manner that ensured its security appropriately.

"The Authority is clear that where organisations do not ensure that personal data is processed in a manner which ensures its security, consideration will be given to the appropriate sanction including the issuing of a fine."

In this instance, the ODPA decided against imposing financial sanctions because of the Ombudsman's early admission of the error, the immediate action taken to "redress the situation" and the absence of any aggravating factors.

"Considering the above factors, the Authority has, by written notice to the Channel Islands Financial Ombudsman, imposed a formal reprimand," the ODPA concluded.