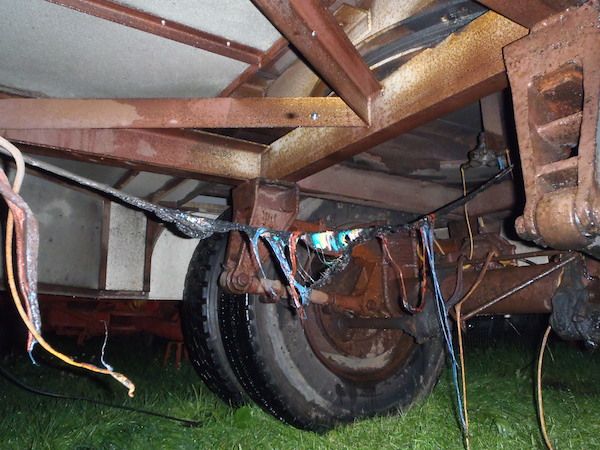 Police are investigating after a suspicious fire in a travelling family’s caravan in the middle of the night.

Firefighters were called to People’s Park just before 2.30am on Tuesday morning after the owner heard a noise and spotted the floor of the caravan on fire.

A gas cylinder from a nearby BBQ was alight and had rolled under the van – here with the Funtasia Funfair for the Jersey Battle of Flowers.

The owner moved the cylinder away from the caravan before firefighters arrived to put out the fire and cool the cylinder. 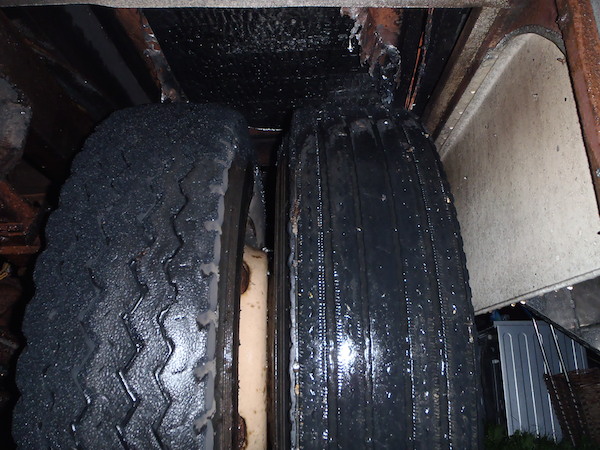 Around 20 other people were evacuated from their caravans while the crew dealt with the fire and the area, around 50m south of the cannons, was cordoned off by Police.

The incident is not being linked to the spate of suspicious outdoor fires that are already under investigation.

They want anyone who saw or knows what happened to get in touch and contact them on 612612 or anonymously through CrimeStoppers on 0800 555 111.