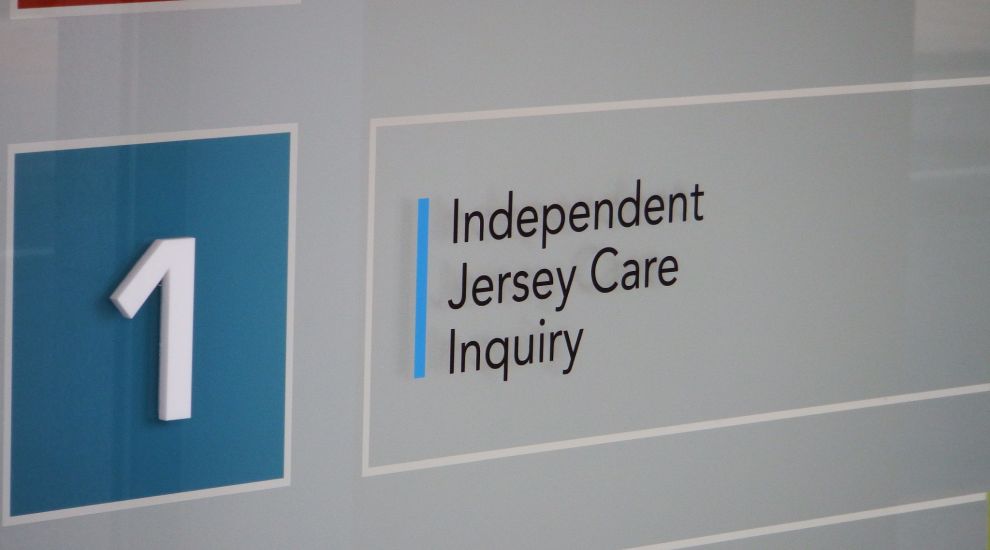 Boys attending the former Jersey Home for Boys in the 1940s were subject to regular beatings and systematic bullying, according to one of the former residents of the Island’s care system.

The first to give evidence to the Independent Jersey Care Inquiry, Giffard Aubin (now 79), told the inquiry that the home was like “a prison camp” – with a 20 foot high fence all around – and that there was such a shortage of staff that they had to depend on the senior boys to help look after the younger ones.

And he said the older boys “were the ones that picked on the vulnerable and committed the bullying”.

The bullying and abuse included boys having live wires placed on their wet legs to administer electric shocks, and others being lined up on the cracks in the floorboards and having heavy, old fashioned darts thrown at them.

“If anyone moved from that as they threw the darts, you were then whipped with this armoury stick which had a metal end on it which, of course, would cut,” said Mr Aubin.

He was an inmate at the home between 1943 and 1951, and was witness to the changes that occurred when a new regime took charge in 1947 and a number of ex-military men were recruited to bolster staff numbers. Favouritism was rife and because the new matron took a dislike to him “my life there became hell”.

The changes meant the senior boys no longer had as much influence, but the bullying, physical punishment and abusive behaviour from staff and fellow inmates continued. One boy, who had made a tent out of sheets, was badly burned after it was deliberately set alight and when two boys were reported for swearing, they had their mouths scrubbed out in front of all the other boys and it “went on for so long that their mouths started bleeding”.

Even when Mr Aubin left the home at 16, and was sent to work for a family in a large house, he continued to be treated badly and it was wasn’t until after he’d turned 18 and was able to leave the care system that he was able to learn to read and write.

“When the war was finished, I should have gone back with my parents,” he said. “I think it’s because of that I don’t hold the Liberation Day because it feels to me that I was never liberated.”