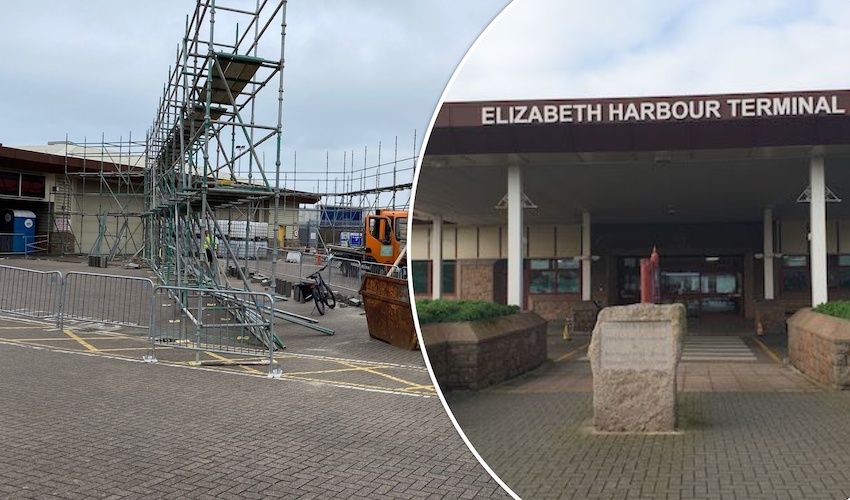 Construction of a new testing facility at the harbour has begun, just hours after Ministers announced their plans to reopen Jersey’s borders.

A temporary testing facility based at the harbour is now being built as the government prepares to gradually get commercial travel to and from the island running again. 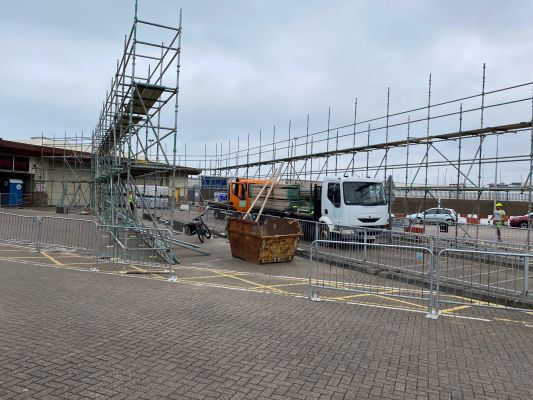 Pictured: Work has started on the temporary testing facility.

Although the plans are still subject to approval by the States Assembly, it’s expected that this facility will be completed on 2 July – a day before the borders are due to reopen.

Video: Watch the conference in full.

Further details regarding the ‘Safer Travel Period’ emerged at a more technical briefing held by Director of Strategy and Innovation Steve Skelton and Ports of Jersey CEO Matt Thomas.

The government’s border policy will be debated by the States Assembly on Tuesday (30 June).

IN PICTURES: Get a first glimpse of the island's newest testing facility... 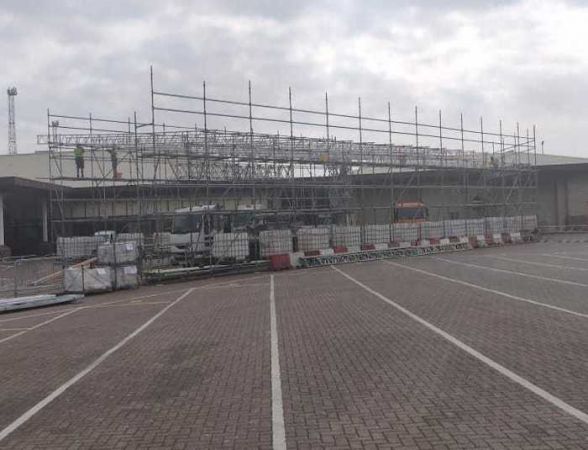 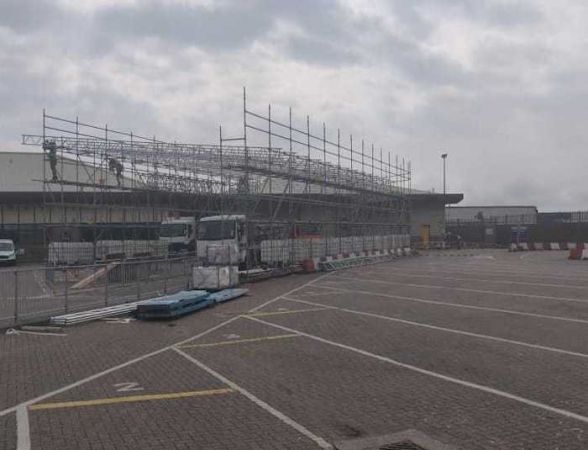 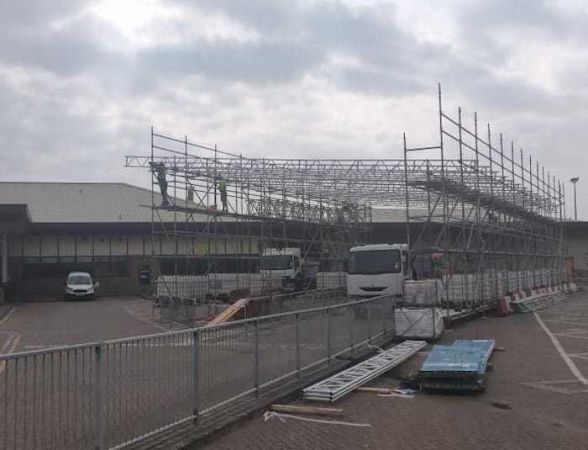