Flybe shares nosedive to a penny 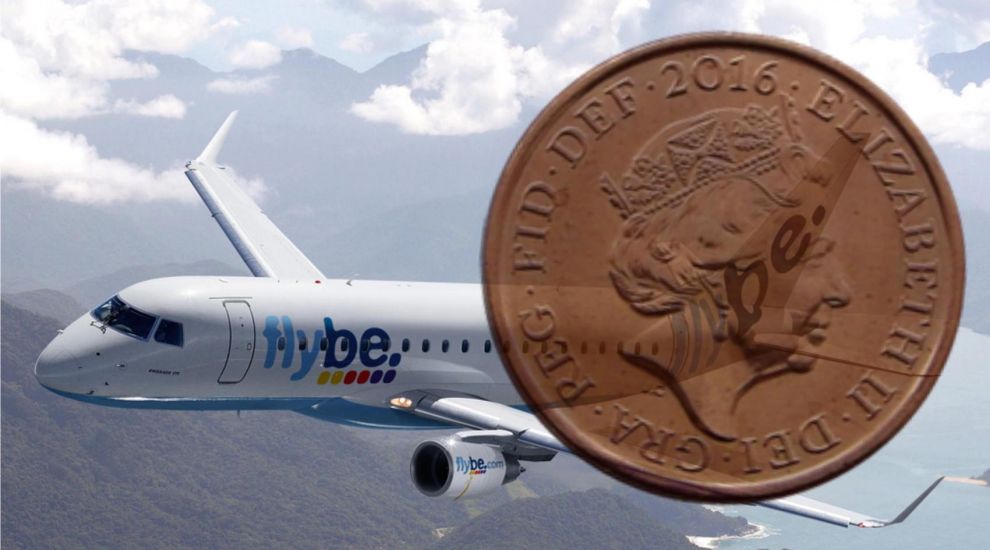 Flybe shares nosedive to a penny

Flybe shares are now worth just one penny after shareholders finally approved a takeover bid led by Virgin yesterday.

37% of shareholders – around two in five – attempted to stage a revolt against the acquisition by consortium Connect Airways, which left the airline valued at just £2.8million.

However, their attempts were scuppered by the 63% who voted in favour.

Yesterday’s meeting finally brings a turbulent period for Flybe, which started out life as Jersey European, to a close. 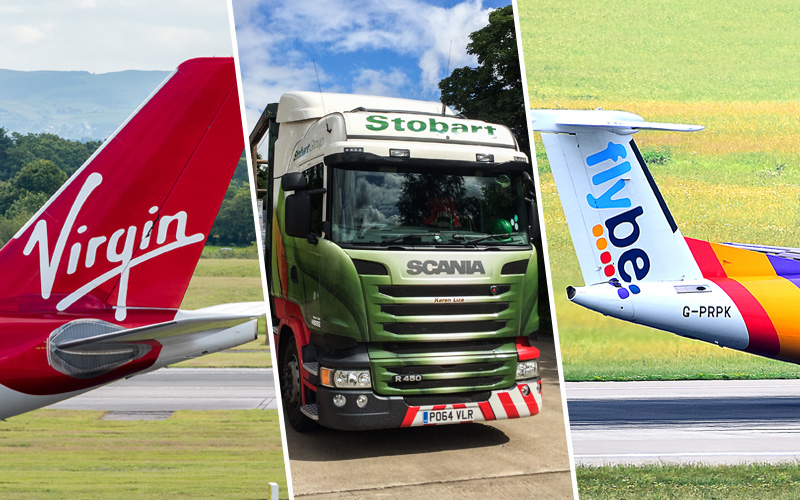 The troubled airline, which offers lifeline routes from Jersey and Guernsey to locations including Bristol, Exeter, Southampton, London Gatwick, and, recently, Heathrow, had been going through a significant period of financial difficulty.

This had been blamed on the weakened Sterling due to Brexit amid rising industry costs.

Flybe put itself up for sale late last year, with Connect Airways – a consortium of Virgin, the Stobart Group and Cyrus Capital – putting in the winning bid.

However, their takeover was not smooth, and had to fend off an attempted block by the airline’s largest shareholder and a rival bid from a US company.

Flybe maintained, however, that Connect offered the “only viable option” to allow it to continue to trade.

Its assets were eventually sold to Connect Airways at the end of February, while yesterday’s general meeting vote saw shareholders approve the acquisition.

Speaking to Sky News following the sale, CEO Christine Ourmières-Widener said the industry was facing many “challenges and headwinds”, but professed confidence in Flybe’s future because it offered an essential service “connecting regions” via routes that often don’t have competition.