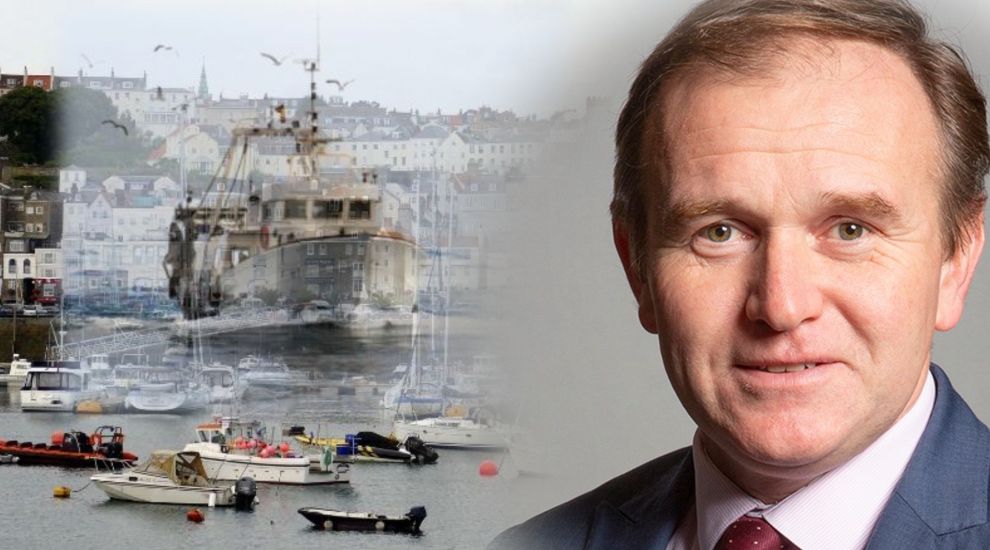 Why did the UK decide to include a controversial clause in its Fisheries Bill attempting to legislate for the Channel Islands? And could a spat with Guernsey be to blame? Express delves into the fishy business...

Jersey, it appears, was not to blame for the UK’s recent decision to add a legal caveat allowing it to legislate for the Crown Dependencies without their permission.

External Relations Minister Ian Gorst recently told a Scrutiny panel that he had been reassured by the UK that Jersey - in Westminster's eyes - met all of its international obligations.

“We have had assurances from UK Ministers that they are not concerned about Jersey’s responsible attitude to putting into domestic legislation our international obligations,” he said.

When news of the surprise addition of the ‘permissive extent clause’ to the UK Fisheries Bill broke last month, Senator Gorst then told Bailiwick Express that he had no idea why it had been included.

Since then, however, he has been assured that the Island wasn’t in the crosshairs when the constitutionally dubious clause - which has angered politicians in Jersey and Guernsey - was added to the bill at the 11th hour, just weeks before it was due to be voted on for the final time. On Thursday, the Bill was approved for the final time in the Lords.

So, could it have been the Isle of Man who upset Westminster?

When the PEC amendment was added to the draft Fisheries Bill on 13 October, the northern island did not raise any objections. Its Chief Minister Howard Quayle told its parliament, the Tynwald: “This is a concern for Jersey and Guernsey, who catch their fish and then land them in French ports and they had a deal with the French on their own to do this.

“We have precious few European boats that come into our waters. They tend to be seasonal - I think we have got French, Belgian and Irish boats in our waters - but it is something we are happy to work with the UK on, whereas Jersey and Guernsey are in a totally different position to the Isle of Man with its fisheries and therefore we are content with the situation as it stands, from an Isle of Man point of view.”

The Isle of Man does have ongoing disputes over fishing - but it tends to be with Scottish boats accessing its territorial waters to catch scallops, so has nothing to do with international obligations.

So if it wasn’t us or the Isle of Man, could Guernsey have done anything to raise the suspicions of London and cause them to include the PEC ‘backstop’?

Quite possibly: in 2015, DEFRA suspended its Fisheries Management Agreement with Guernsey over a lack of limits on how much fish local fishermen could land. It meant that Guernsey boats could not fish in any EU waters, including the UK.

Some Guernsey boats holding UK licences also had those suspended.

The UK Fisheries Minister of the time said that the move was in response to the States of Guernsey's policy of not applying UK quota controls to Guernsey vessels in the Bailiwick’s waters, in accordance with the agreement.

That Fisheries Minister was George Eustice who, five years later, is now Environment Minister in charge of the whole of DEFRA.

When suspending the FMA in July 2015, a DEFRA spokesman said: “This action is a last resort in response to Guernsey not honouring the terms of the agreement they signed, and not complying with the rules of the Common Fisheries Policy, which is designed to protect stock levels with quotas. 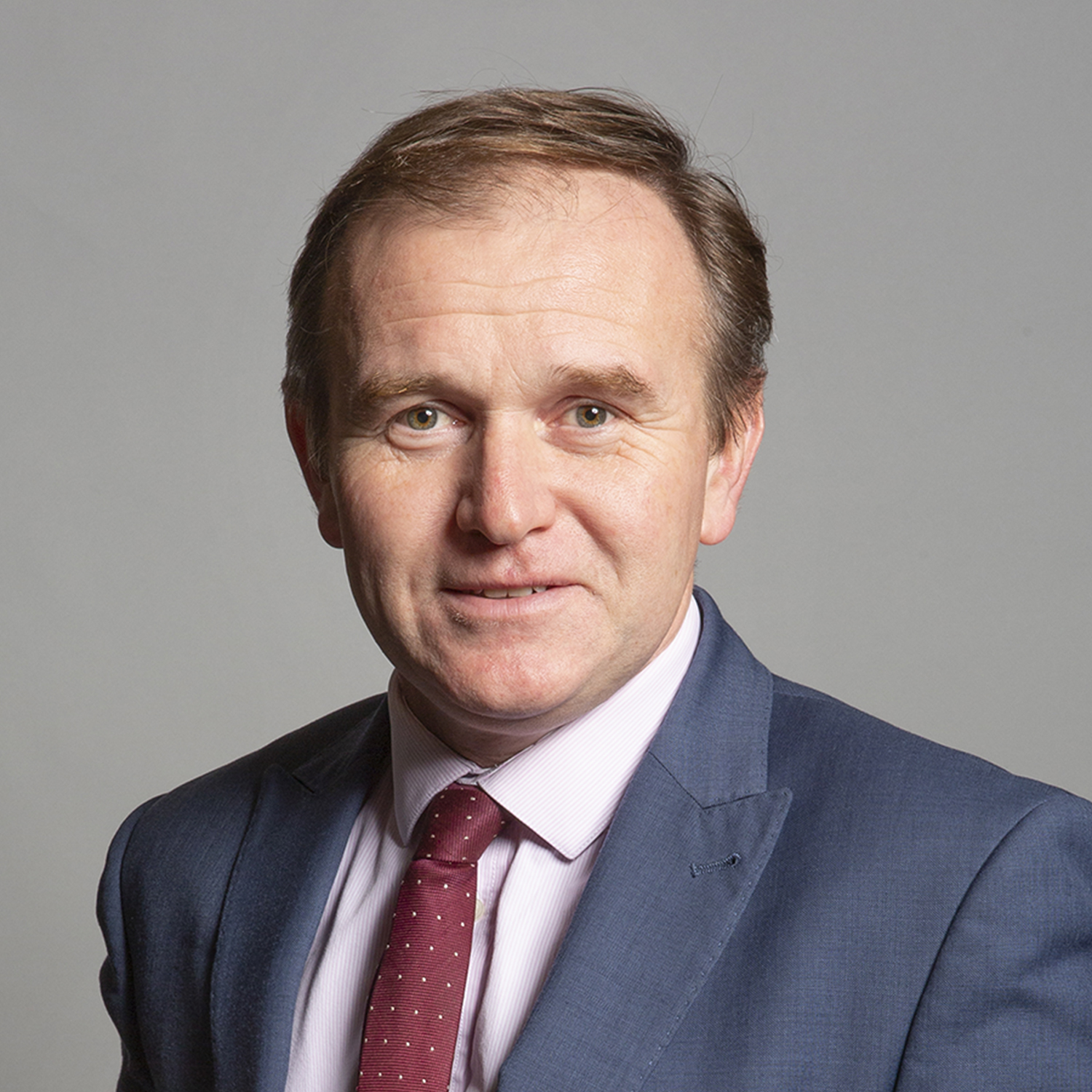 "We have worked with Guernsey since March to try and come to a mutual agreement, but Guernsey has regrettably refused to introduce a ceiling on their skates and ray catch which is not sustainable, nor is it a fair use of quota.

"It is important we protect the long-term future of our fisheries and quotas play a crucial role in ensuring the sustainability of our stock. We understand the impact on local fishermen and hope this will be a temporary situation."

Guernsey said at the time that the quotas in its FMA with the UK made its fishing industry “unviable”. It took its claim to a judicial review in the UK High Court. In July 2016, the Court sided with DEFRA and rejected Guernsey’s case, saying that the island’s position was “irrational”.

Mr Justice Jay ruled the “intransigence of Guernsey's position” was at least, in part, responsible for the “impasse”, adding that the “immediate flashpoint” had allegedly been the overfishing of skates and rays by a single Guernsey vessel.

Responding to the defeat, Deputy Peter Ferbrache, who was then President of the Committee for Economic Development and is now the Island’s Chief Minister, said: “The judgment is disappointing for the local industry, who have invested significantly in their businesses. Defending their rights was absolutely the right thing to do.

“It is too early to tell what further impact this will have on local fishermen and we will be liaising with them to discuss the next steps. We will now need to negotiate with the UK to reinstate reciprocal licencing and to seek a new Fisheries Management Agreement.”

Asked by Bailiwick Express on Friday if this 2015 fishing spat and subsequent legal challenge could have been the reason for the PEC’s inclusion in 2020, Senator Gorst remained tight-lipped.

Without any official confirmation, it remains speculation that Guernsey was the cause of the PEC, however, it seems entirely plausible that Mr Eustice may have been thinking back five years when his department added the clause to the UK Fisheries Bill last month.