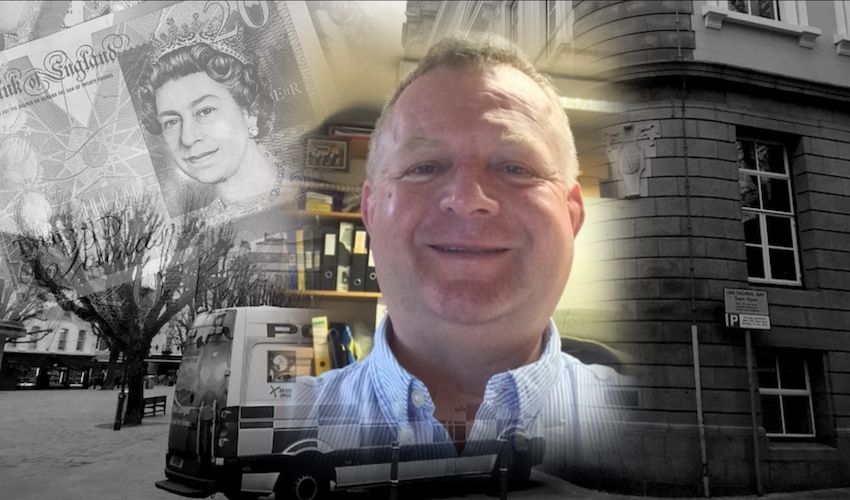 From luxury stays at the Ritz-Carlton to collecting firearms and sports cars... how exactly did a former army officer carry out Jersey's most serious charity fraud to fund his expensive tastes?

Yesterday sentenced to seven years behind bars for embezzling over £405,000, Stephen John Coleman’s catalogue of frauds and forgeries whilst at the helm of one of the island’s most beloved charities almost drove the Animals' Shelter to its knees.

The Court has ordered that everything Coleman owns – including his house and other high-value possessions – must be sold to pay the charity back at least part of what he stole from them.

In the wake of the Court’s decision, Express takes a closer look at how a former army Major and St. Lawrence Centenier has ended up beginning a seven-year prison sentence for fraud and forgery…

Although his lawyer, Advocate Lucy Marks, said in Coleman’s defence that he was “deeply ashamed” of his actions, the Police’s statement on the sentence commented on how “his arrogance and lack of empathy have been remarkable” during the investigation.

Video: Stephen Coleman leaving the Royal Court yesterday having learned of his sentence.

The prosecution has not established why exactly he stole money to give other people raises, but in their summary of facts they speculated: “He may have wanted to disguise the relative magnitude of his own pay rise… it is possible that their pay rises may have been a ploy to discourage the post-holder from discussing pay awards generally with other staff.

“It is possible that in part he merely wished to reward their friendship, or indeed reward their performance at work.”

The Court heard that Coleman exploited the dearth of ‘checks and balances’ within the organisation to artificially inflate his own salary and that of others.

He also forged two documents - one for a mortgage application and one for a personal loan - purporting to be from other people falsely confirming Coleman's salary.

In terms of what Coleman spent the stolen funds on, the Royal Court heard further details of the “extravagances” the former Centenier enjoyed.

As well as three other personal loans taken out, more borrowing financed the purchase of a Porsche Cayenne for £45,794. During the time of the offending, Coleman’s repayments escalated from £491 a month to £2,900 a month.

Repayments on his credit card also sky rocketed during this period as well as increasing payments on his, and his wife’s, mortgage after the purchase of a new house.

The prosecutor said: “by the end of the offending period, the defendant’s monthly spending on repayments and interest on borrowing exceeded £7,000.”

Coleman also bought 19 firearms during this time, as well as taking a number of luxury holidays. 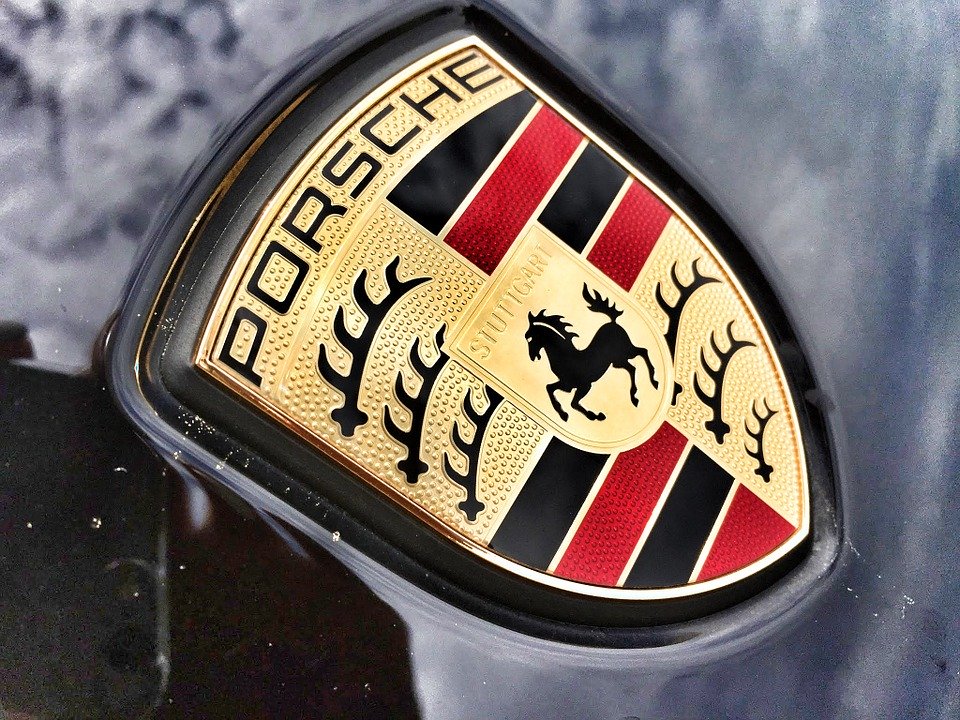 Pictured: Coleman bought a Porsche Cayenne for over £45,000.

The Court was told that from 2011 onwards Coleman and his wife took first-class annual holidays to Sarasota, Florida.

“On each occasion they stayed in the five-star Ritz-Carlton Hotel for between 15 and 21 nights… on the four trips between 2014 and 2017 they flew in business class.

His crimes were only discovered when he applied to the JSPCA's Financial Controller for the 15% pay rise he was promised on appointment after ten years’ of service.

When they realised that his salary had inflated so drastically since he started, an internal investigation was triggered.

But prior to this, Coleman’s offences went undetected for around eight years due to his efforts to doctor committee meeting minutes so they appeared to support the pay rises he was giving himself and others.

At the sentencing hearing, Crown Advocate David Hopwood described one example of this by recalling a committee meeting in March 2007.

Pictured: The glitzy five-star Ritz-Carlton where Coleman stayed in Florida.

“In the usual way, the Chairman asked those present whether they had received the draft minutes of the previous meeting and whether it was agreed that they were accurate. The meeting so agreed and the president picked up his pen in readiness to sign the minutes. [Coleman] then passed a loose-leaf minute book to the Chairman and the Chairman signed the final page of the minutes”.

What the Chairman was unaware of, however, is that “at some stage either shortly before or after the meeting, [Coleman] generated a false version of the earlier page in the minutes” which authorised the false pay awards.

“This page was inserted into the minute book in place of the accurate page. The minute book was kept by the defendant in his office, and brought to and from each committee meeting by him.”

Handing down the Court’s decision, Royal Court Commissioner said: “You were entrusted to run this charity, Mr Coleman. You were trusted completely both by the committee above you and the staff below you… You abused that trust." 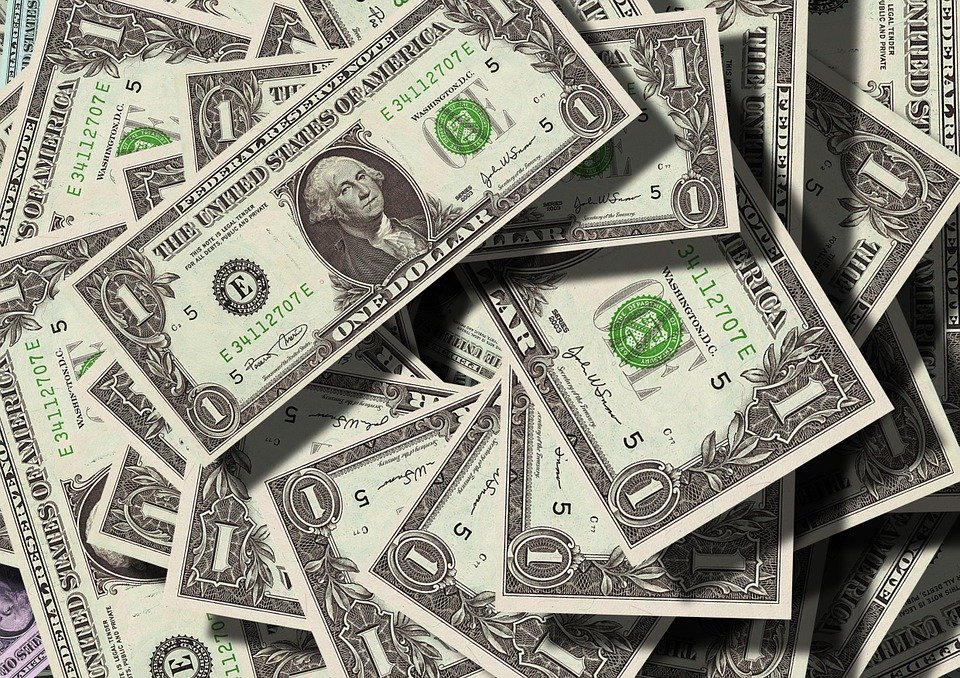 Commenting on the sentence after the Court hearing, the Police said: “Throughout the investigation, his arrogance and lack of empathy have been remarkable. The widely reported impact upon the charity, and its treasured status with islanders, appears to have been of little consequence to him. He has only ever thought of himself.

“During the complex 18-month investigation by the Joint Financial Crime Unit, SoJP have received the full cooperation of the JSPCA and we can say with certainty that Coleman acted alone, without any wider knowledge of his actions or intentions.

“We welcome this sentence which demonstrates the severity of his crimes and hope that this marks the end of an exceptionally difficult period for the JSPCA.”

The JSCPA’s President Charles Gruchy is due to give a statement on the sentence tomorrow.

Posted by Bruce Willing on Feb 7th, 2020
I do wish that you would stop emphasising that Coleman was an “ex Army Major”. That he served in the Army in that rank is nothing to do with his post service behaviour. Coleman was and is a criminal. He became one all by himself. No excuses.
Posted by William Boyd on Feb 7th, 2020
The other worrying thing in this sorry saga is the fact he bought 19 guns. Who needs 19 guns and why was he allowed to have 19 guns?
To place a comment please login Login »