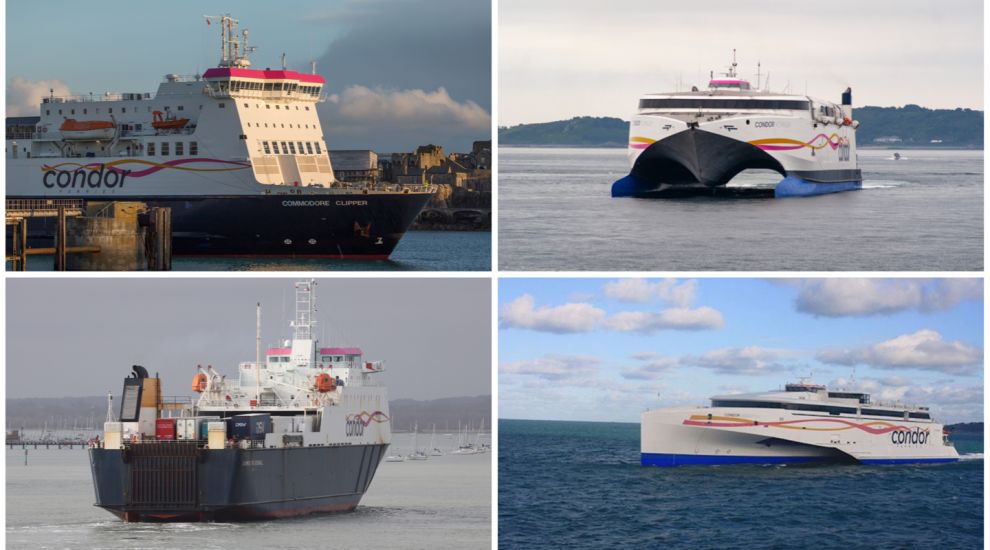 The operating agreement between Jersey and Condor which defines the ferry operator’s level of service has entered its ‘wind-down’ phase, prompting both sides to negotiate a new decade-long deal.

Condor signed an agreement with Jersey’s Harbourmaster in 2014 which, in essence, gave the company an exclusive ramp licence to run Roll-on, Roll-off services in return for a guaranteed level of service, including types of vessels, pricing and timetables.

The agreement does not prohibit other operators entering the market, but they would have to provide the same level of service as that set out in its 80 pages.

That sets a high barrier to overcome.

The agreement is for 10 years, although it enters a ‘wind-down’ period after seven.

Although the 10-year agreement was signed eight years ago, it only became active when Condor Liberation joined the fleet in March 2015, and after a permitted delay of a few months because of election purdah, the official wind-down period began this July.

Although termed a wind-down period, nothing is actually wound down and services continue as they did before.

However, it does mean that the two sides must sit down to hammer out another deal before July 2025.

A lot is at stake: the recent twin shocks of Brexit and covid not only starkly illustrated how reliant the island is on imported freight, but also how reliant it is on Condor.

And the overall view at the top, Express understands, is that, through these overlapping and concentrated periods of uncertainty, the ferry company did pretty well: islanders did not go without provisions, the shelves remained stocked - bad weather aside - and Amazon parcels kept arriving. 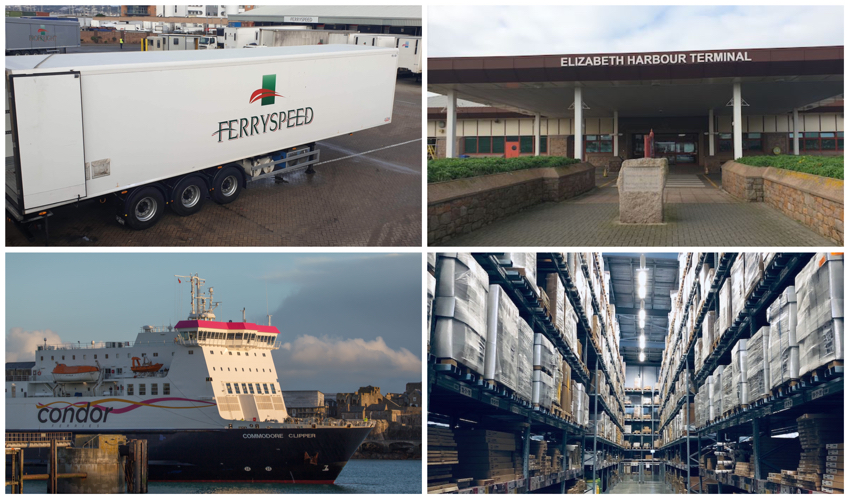 Pictured: The island is highly reliant on freight.

It could be argued that the company is more a utility - indeed, other British islands, such as the Isle of Man and the Hebrides, are served by government-owned operators.

The Isle of Man Government has gone as far as to fund a new £70m ferry terminal in Liverpool, due to open next summer.

"Continuing with Condor is not a given"

Ports of Jersey and its Government/taxpayer owners will be all too aware of the importance of Condor in island life when it sits around the table with them. That said, unsurprisingly, dialogue goes on all the time between the parties so much of the groundwork in forging a new deal is likely to have been laid.

However, continuing with Condor is not a given, so Government and Ports may want to explore other options, including alternative operators. That said, the bar is high, and Condor aren’t going anywhere: they operate two relatively small Ro-Ro ships that are specifically designed for the Channel Islands.

They have also stuck to their deal to run year-round services, and while a busy August run between the UK and Jersey might be highly profitable for Condor, a bumpy sailing to Saint Malo on a November weekday is likely to be less so.

There is also the issue of capital investment. A lot has changed in the past 10 years, not least the move towards far greener forms of transport. Any future agreement is likely to include commitments to provide greener ferries.

Like the rapid move to electrification in the motor industry, sea transport is decarbonising at pace.

New ferries are likely to be powered by alternative sources such as Liquid Natural Gas. Condor Ferries’ minority shareholder, Brittany Ferries, is already operating an LNG-fuelled ship, which entered service in March, and more LNG and LNG hybrid ships are being built or on order.

Condor Ferries itself is part of a project in Belfast to develop an electric-powered passenger ferry.

These sort of capital investments would outlast the next ten-year agreement, so requires a lot of planning as well as money and commitment.

Condor’s majority owner, the Columbia Threadneedle European Sustainable Infrastructure Fund, says it aims to “build projects that are sustainable and ecologically responsible” so greener ferries would seem to be on its agenda too, something the Government – committed to make the island net-zero by 2050 – would undoubtedly support.

...and then there’s the issue of Guernsey

Despite being served by the same ferries, our sister isle is not a signatory to the operating agreement, although it is included in discussions and helped negotiate the 2014 deal.

The reason is because Guernsey does not have laws in place to issue ramp licences; hence, it cannot not offer exclusive rights to use them.

Instead, it has an informal ‘memorandum of understanding’ with Condor.

However, the island’s dependence on the operator is the same; indeed, Guernsey’s Chief Minister Peter Ferbrache said in January that the States was in discussions with Condor to jointly buy a new conventional ferry – a move which Jersey was unaware of at the time.

This is because politicians in Guernsey have been concerned about the level of Condor’s passenger services to and from the island for some time.

Last month, Deputy Ferbrache said that the co-funded ferry plans had been abandoned, although Condor subsequently said it was still intended to invest in a new ship at some point soon.

At a Scrutiny meeting there on Wednesday, Deputy Ferbrache confirmed that Condor was in discussion with a third party about both buying a vessel and providing their own finance.

He also touched on future negotiations: “We’ve had recent meetings with our Jersey colleagues and Deputy [Neil] Inder [President of the island’s Economic Development Committee] has been in discussions with the Chief Executive of Condor,” he said.

He added: “We still haven't got a tripartite agreement, which is what we would like between Guernsey, Jersey and Condor. It’s being negotiated. There comes a time when you’ve got to say enough is enough. We haven’t quite reached that point yet.”

So, Guernsey appears willing to stick with Condor, which will clearly have a bearing on Jersey’s Government, which defines its own position through a ‘Air and Sea Transport Policy’, which may have to be redrafted alongside the operating agreement.

Negotiations that underpin our prosperity

A new tripartite operating agreement would be a significant measure of success.

In a statement issued to Express when asked about the agreement, Condor CEO John Napton said: “We can confirm that discussions with the States of Jersey over a new operating agreement for Condor are ongoing and constructive.” 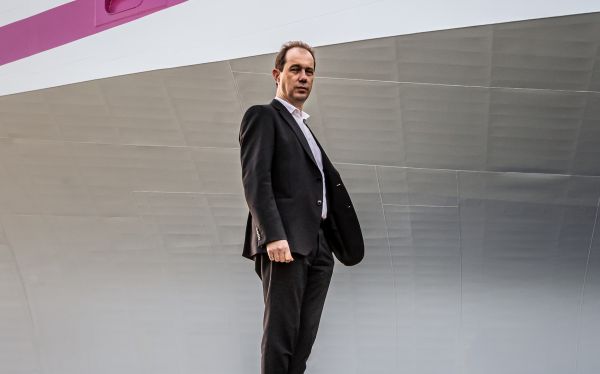 Keen to tackle the current ‘cost-of-living crisis’, the new Government will surely want to ensure that Condor are not profited excessively with its RoRo exclusivity. They will also want to know that schedules are safe; new, greener ships are on the way, and the travel and freight needs of islanders are well served.

In the next three years, much of Jersey’s economic prosperity could hinge on these negotiations.