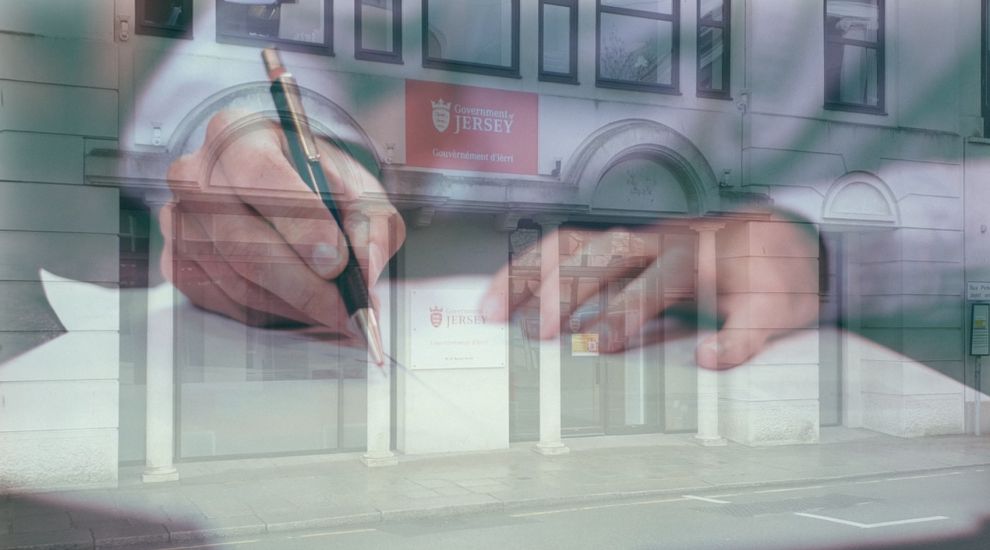 Doubt has been cast on how effectively the five politicians that act as ‘boss’ to 7,000 public sector workers are doing their job – with concerns ranging from lack of communication with unions to inability to understand or challenge data, and potential conflicts of interest.

According to a report released this week by the Corporate Services Scrutiny Panel, the States Employment Board (SEB) was found to lack "transparency, coherent strategy and consistent implementation of policies and procedures."

The States Employment Board - a panel of three members of the Council of Ministers and two backbench politicians – is officially the employer of all public sector workers in Jersey and is responsible for setting their terms and conditions.

The Corporate Services Scrutiny panel reviewed the SEB’s role and strategies as well as the progress it has made so far on a number of policies and procedures, including those linked to bullying and harassment.

A lack of transparency 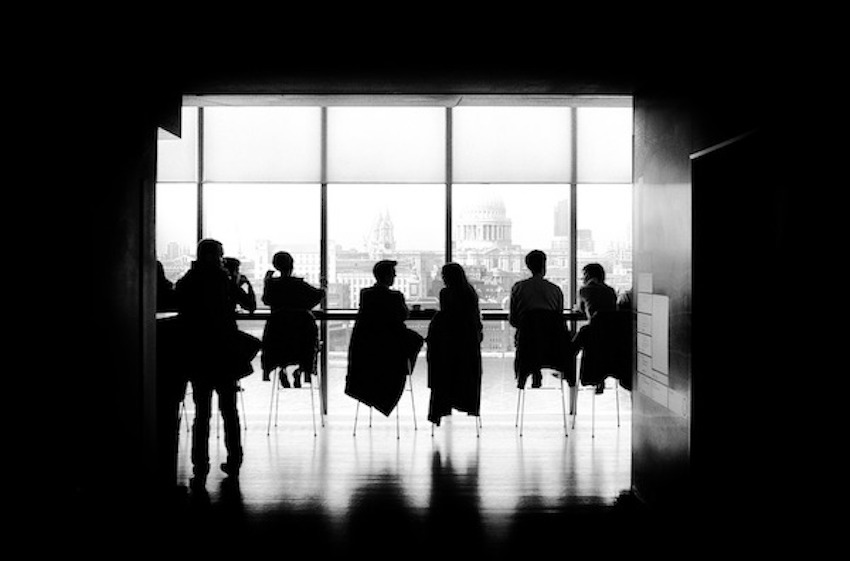 Pictured: Minutes from the SEB meetings have not been released.

The report highlighted that SEB has not provided any minutes from its meetings since November 2019, despite several requests. Conflicting responses were received until the Chief Minister confirmed the minutes would not be provided.

Meanwhile, the SEB’s annual report for 2020 was released four months late with no explanation as to why, in breach of statutory requirements.

However, the Panel voiced a number of concerns in relation to the transparency of the report, noting it didn’t conform to the agreed framework to enable year-on-year analysis, measure against policy objectives or contain clear statistical information.

They requested that the SEB not only explain the four-month delay but also amend the annual report to ensure it is released at the same time as the Government's Annual Report.

In 2019, the then-Comptroller and Auditor General (C&AG) - who acts as the Government's spending and process watchdog - criticised the SEB for its “unnecessary secrecy” and called for greater transparency and enhancements to the Annual Report, which she said should include more information.

Richard Plaster of Law at Work, who advised the Scrutiny Panel, said the reluctance to release the report alongside the refusal to release the SEB minutes suggested that a “culture of transparency” was yet to be fully developed.

Not enough communication with unions

The SEB has been working on a 'People Strategy' recommended by the C&AG to help set “the direction for the future" in regards to HR policy.

However, the report found out that while the document had been mentioned to representatives from Prospect and Unite the Union, they had not received any copies of it.

The Panel said they were concerned that the current pathway of communication detailed in the letters from the Chair of the States Employment Board confirmed that the direction of the relationship with unions was being managed by Government Officers and not the SEB, contrary to what the law says. 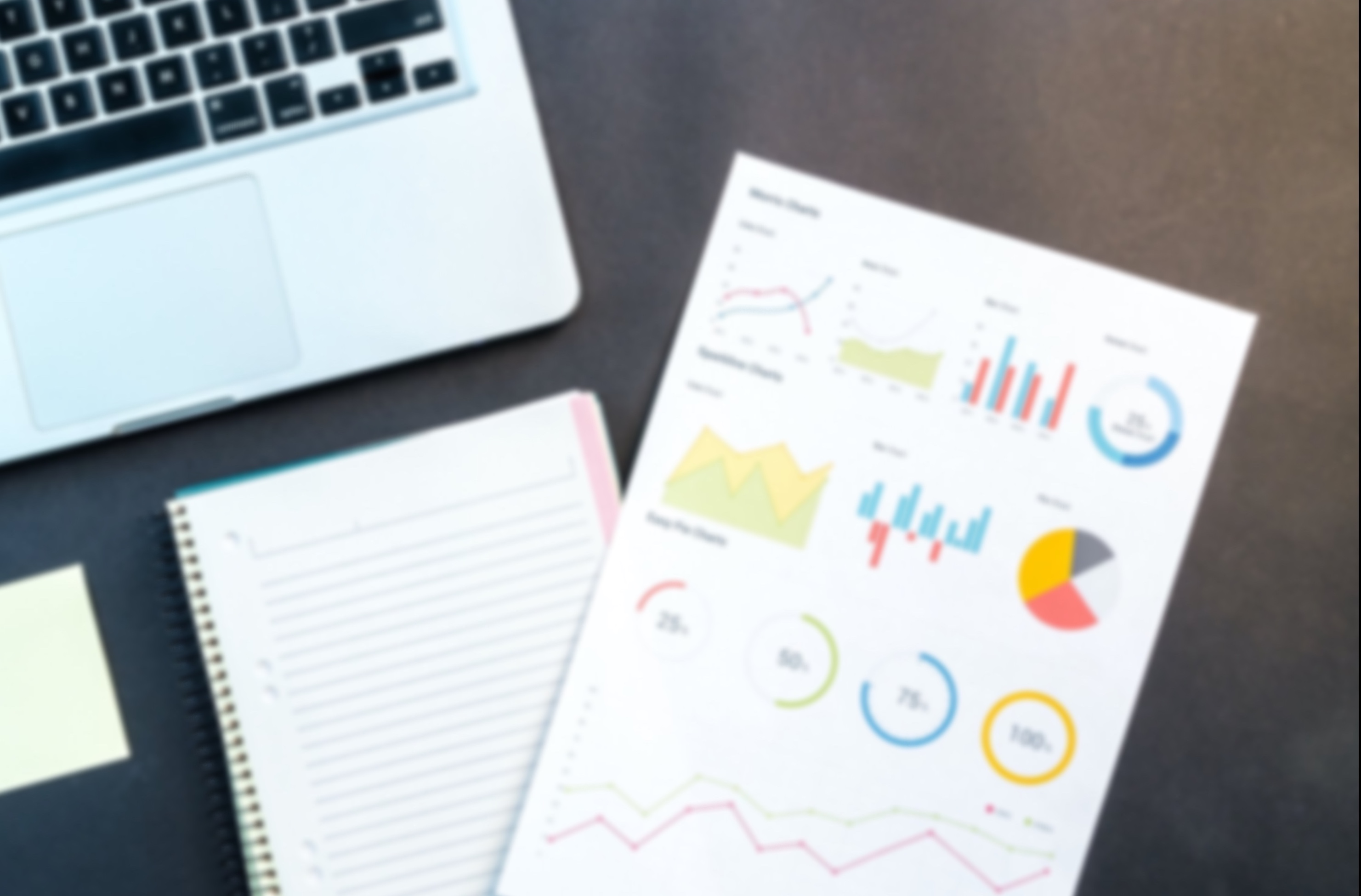 Pictured: It is impossible for SEB to understand the detail or be able to challenge on the detail provided to it, Mr Plaster said.

Following recommendations from the C&AG, the SEB has been working on a ‘People Dashboard' to monitor human resources management.

Mr Plaster raised several concerns about the tool, including the fact it won’t allow oversight of the total number of employees until the end of the year, only provides data at “a point in time” and only little historical data, without commentary to understand what the data is saying.

The dashboard also does not cover issues of culture or some of the issues which arise from the ‘Be Heard’ survey - which monitors staff's views on their employer and working circumstances - or the HR Lounge Report, which investigated bullying and harassment in the Government.

He said that it was not possible to understand whether a reported area was getting better or worse and that consideration should be given as to how the data could provide historical context and enable SEB to monitor progress of issues.

Meanwhile, the SEB’s Independent Advisor - under the law it is allowed to have two - has suggested a second Independent Advisor should be appointed to focus on the detail of the data, proposed policies and codes of practice to ensure proper engagement with the process and the Executive.

Mr Plaster shared concerns that given the composition and skill set of the SEB and the focus of the People Strategy, it is impossible for SEB to understand the detail or be able to challenge on the detail provided to it.

Who should be leading? 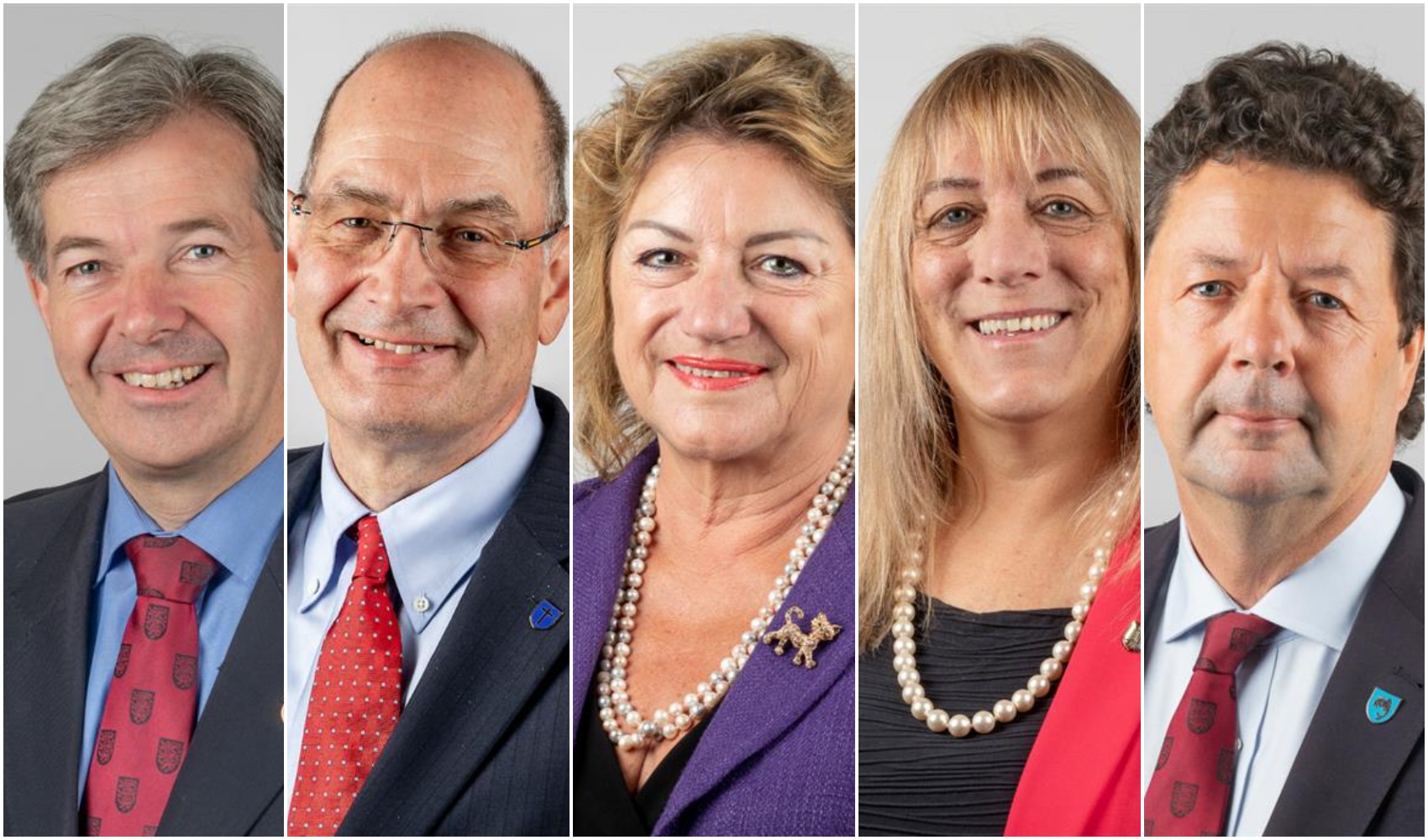 The Corporate Services Scrutiny Panel questioned whether the Chief Minister should be at the top of the SEB.

Their report noted that the Chief Minister already chairs the Council of Ministers, the States Employment Board, as well as being the Line Manager for the Chief Executive. In addition, since the pandemic, Senator Le Fondré chairs the Emergencies Council and Competent Authorities.

“This is a role with significant responsibility and power which must be carefully balanced and considered regularly to ensure that decision making is not distorted or that it does not generate consequences that undermine the credibility of the States Employment Board and the public sector,” the panel wrote.

Mr Parker left the Government in March after a £500,000 compromise agreement sum, which exceeded the payout for early departure laid out in his original employment contract, was agreed by the States Employment Board (SEB) and Mr Parker on 12 November.

They wrote: “Given this example, the Panel concludes that it would be prudent, especially given the increase in power over that the last twelve months, that the role of Chief Minister should be independently reviewed to ensure that there is no major conflict of interest or risks which could arise for the public sector or the Island.”

Follow Express this week for more in-depth analysis of the Government's workplace culture...

FOCUS: The sickness in the Health Department

Posted by Martin on Sep 8th, 2021
NOTHING changes!

History is a repeat performance of those in power causing mayhem for the general populous!

Maybe it is time for the public to be revolting!
Posted by Private Individual on Sep 8th, 2021
We were promised in 2000 by Terry Le Suer that these days were over and that the public sector was going to be cut. Tighten your belts we were told as we saw the introduction of GST and an increase in every form of tax since.

Jersey for intent and purposes is bankrupt, our income is 550 million, and states wages account for 420 million of it.

They have raided the social security fund constantly, and are now having to borrow over 400 million to repay the debt.

It is about time we elected someone into the treasury department that actually has an idea about how to budget and not spend money.

Taxes are going to rise at an astronomical level to just keep Jersey afloat.
Posted by Keith Marsh on Sep 8th, 2021
Has Jersey gone BONKERS ~ a population of about 107,000 and we employ a public sector of nearly 7,000 people with a total wage bill of £420 million. That is MADNESS ~ probably the result of Parkers mini-UK policy.
Time has come, to turn back the clock and get rid of these expensive ideas.
To place a comment please login Login »