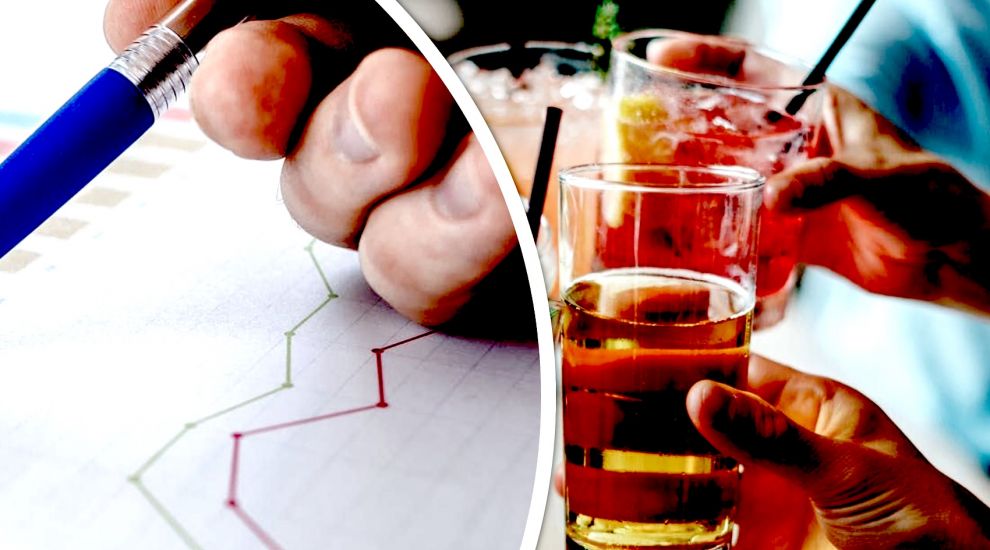 We might drink less than we used to, but do we still drink too much? And what is the true cost to society?

Last week, the Government released a report detailing the most recent statistics about alcohol consumption in Jersey.

To calculate the volume of alcohol consumed per resident, the report relied on the total amount of pure alcohol sold in Jersey. A resident was defined as any person aged 15 or older present in the island, which includes tourists and seasonal workers.

Amongst the world’s biggest drinkers

Jersey residents drink significantly more than people in the UK and, in terms of the global picture, the UK already leans towards the higher end of alcohol consumption.

At 9.7 litres of alcohol consumed per year, the UK sits as the 17th country in the table of biggest consumers. 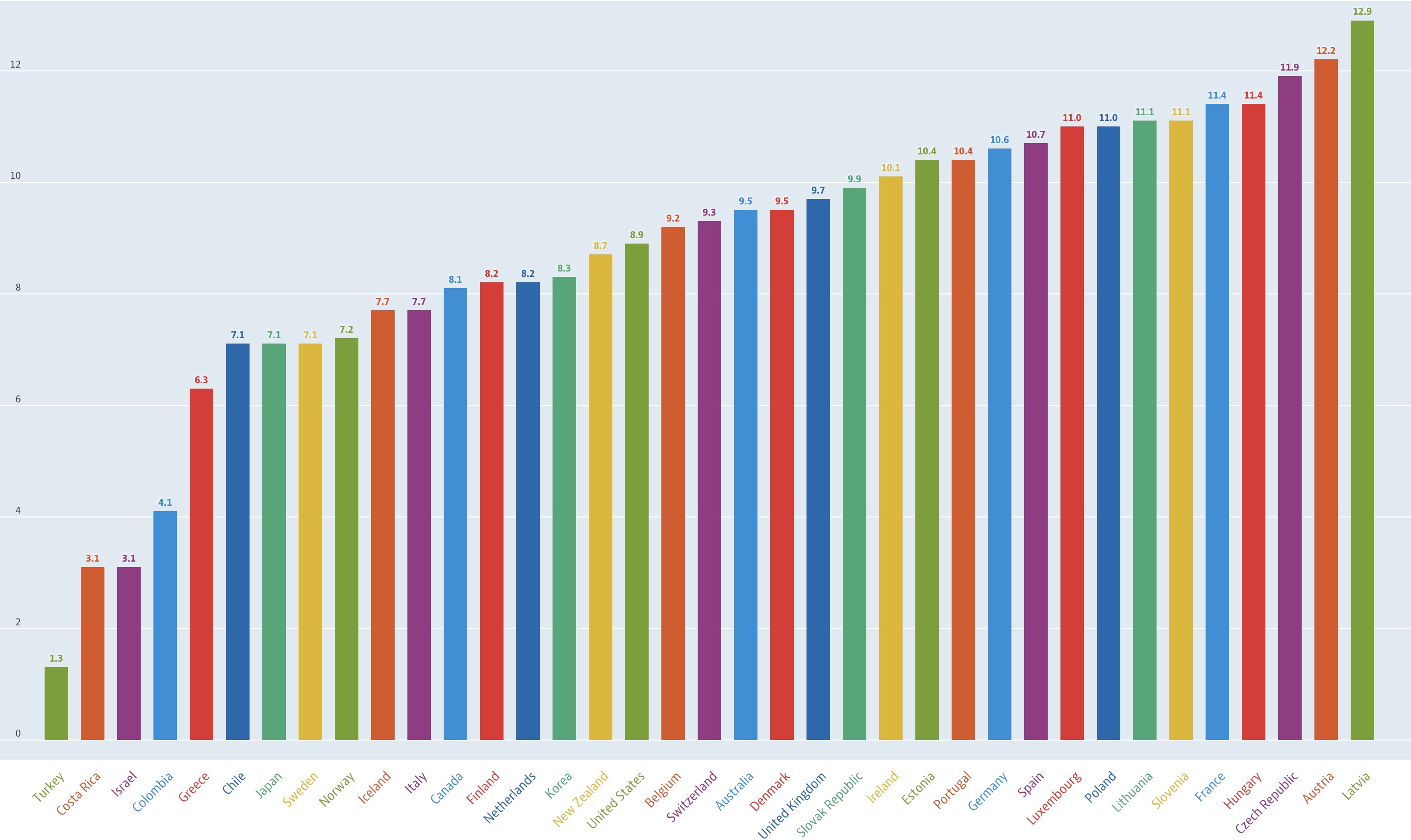 The latest data from OECD lists Latvia as the country which drinks the most per capita at an average of 12.9 litres per year, closely followed by Austria and Czech Republic.

If Jersey was included on the table, it would be just behind in 4th place.

The statistics however have been steady for the most part. Through the period of 2000-2013, Jersey alcohol consumption per capita fell slowly year by year. From 2013 onwards, the figures have been fairly constant.

The quantity of alcohol products imported to Jersey liable for impôts have differed greatly based on type. The figures show that imports of wine and ciders have stayed roughly the same since 1995, but that beer imports have fallen by 44%.

Spirits tell a more diverse story. Quantities of imports decreased greatly until hitting 150,000 litres of spirits in 2015, but this has now crept back up to 200,000 litres. 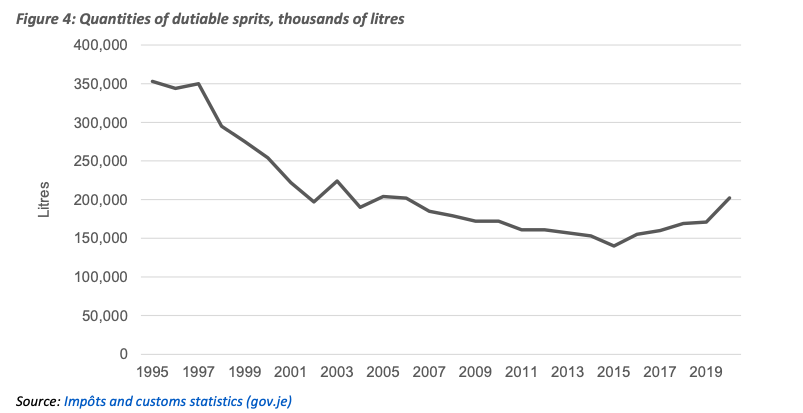 Pictured: To the bottom of the barrel and back again - imported spirits have fluctuated in popularity amongst drinkers over the years.

The cost of alcohol itself has increased in line with the retail price index.

There are increasing numbers of people who are choosing to stop drinking alcohol entirely.

Those earning less money were more likely to report being teetotal, which included people who were not in employment. It was also more common for people living in owner-occupied or qualified private rental accommodation to report never drinking.

People who earned £80,000 a year or more were the most likely to be involved in binge drinking, which is defined as drinking 8 units or more in one day for men and 6 for women.

Behind one in five crimes 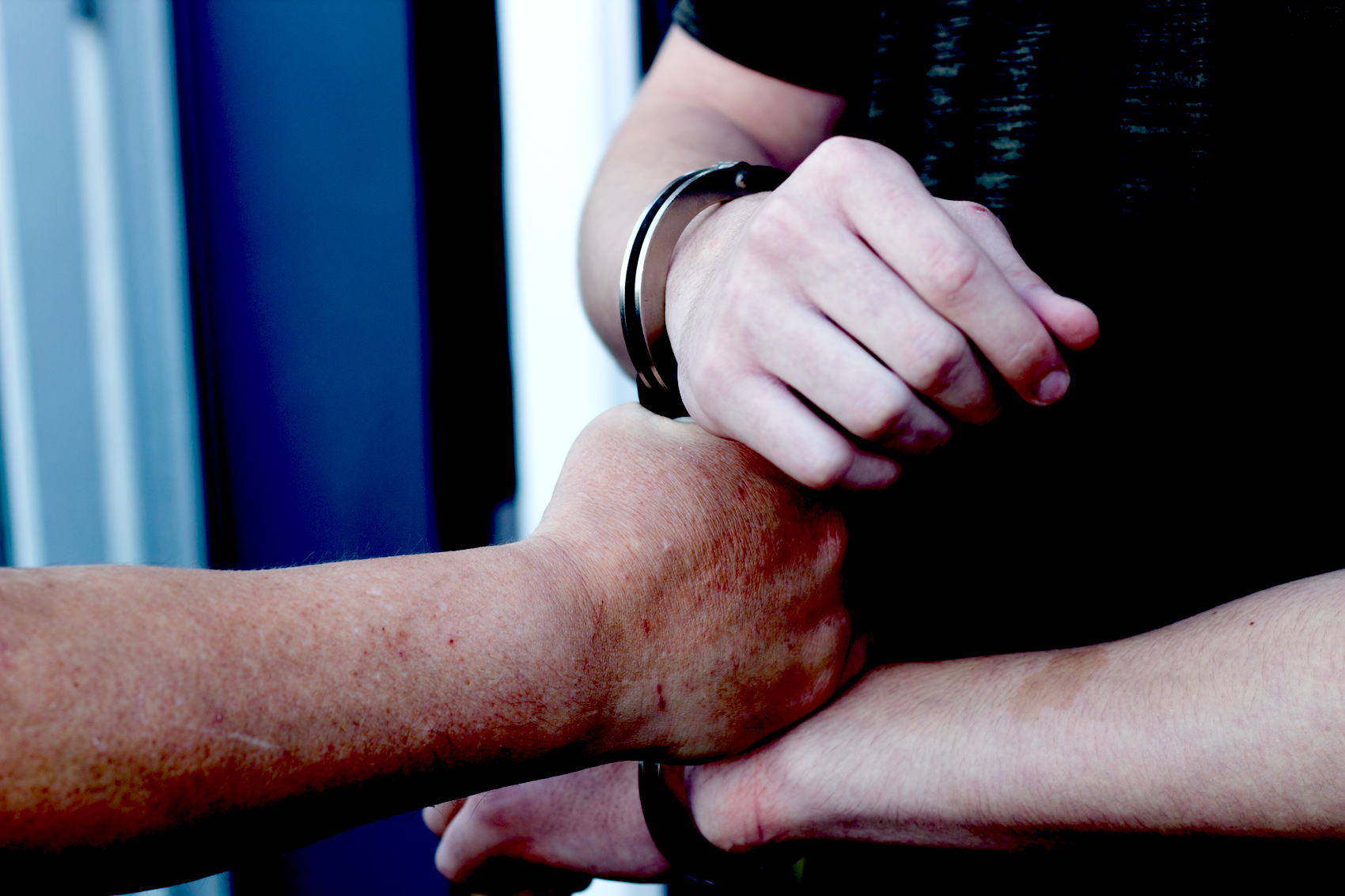 Pictured: Around one in five crimes in 2020 involved alcohol.

Many of these crimes occurred in the night-time economy of St Helier, where a total of 760 crimes had been recorded in the past three years. Almost a third of those crimes were alcohol related, including 146 common assault offences and 73 grave and criminal assaults.

Drink-driving also remains a problem, with 120 recorded offences occurring in 2020.

A toast to our health

The NHS Health Development Agency have a system called FAST which is used to identify harmful drinking behaviour.

A series of questions are asked where the answers result in a score than can be used to indicate hazardous levels of drinking. 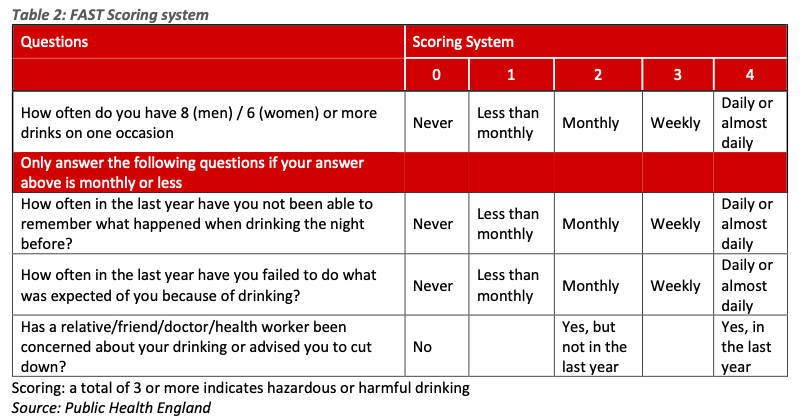 Pictured: A combined score of 3 or more on the NHS FAST system indicates a “hazardous” level of alcohol consumption.

A quarter of local respondents who were asked to complete a FAST survey in 2021 scored 3 or more, suggesting harmful drinking habits.

Women fared better with one in five drinking at a hazardous level compared to one in three men; almost 40% of men aged 35-44 were deemed to be engaged in harmful drinking behaviour.

The cost...and the true cost

In addition to the cost to our health, drink-related problems come at a financial price. £255,100 was paid out by Social Security for alcoholism-related claims in 2022, including £204,900 for long-term claims.

There were 35 deaths recorded from alcohol-specific causes over the past three years, and a further 40 alcohol-related.

Chronic liver disease, which is often related to alcohol consumption, claimed another 35 lives.

Click HERE to read the government report in full.