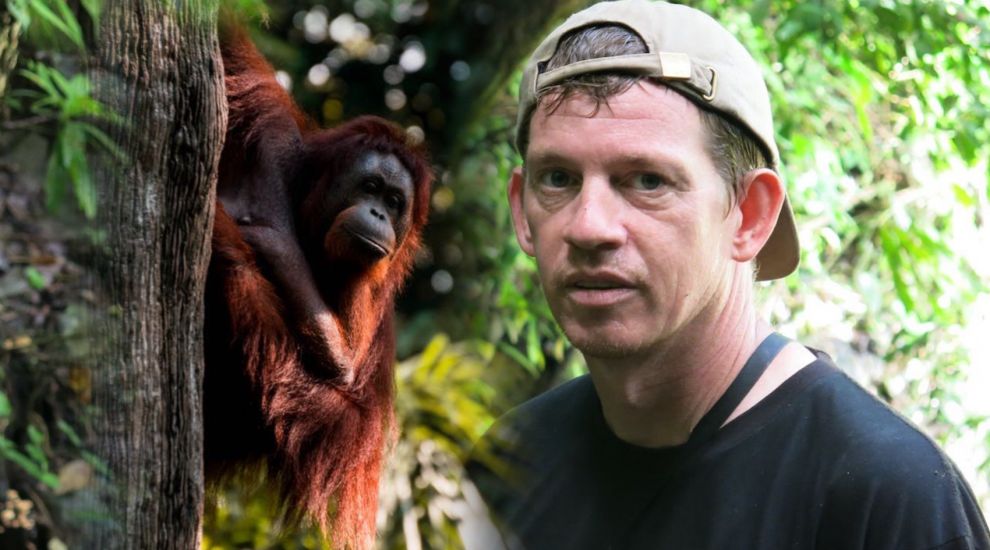 A former Jersey zookeeper and conservationist has been awarded an OBE for 'Services to the Environment and Conservation.'

Dr Ian Singleton, one of the co-founders of the Sumatran Orangutan Conservation Programme, worked at Jersey Zoo from 1989 to 1996, and has a track record of conservation achievements, including discovering a new species of orangutan.

Discussing his honour with Express, Dr Singleton said: “It’s weird. It’s one of those things that when you’re a kid watching This Is Your Life, and you see all those people with OBEs, you think – I’ll never get one of those!” One of those recipients he saw was Gerald Durrell, a man who would come to have a deeply significant impact on his life.

Born in Hull, Dr Singleton first became aware of Gerald Durrell through his books, saying that: “I was a bit of a lost teenager – I didn’t know what I wanted to do with my life. Then I picked up one of [Durrell's] books, and I figured out what I really wanted to do, and did a degree in Environmental Science.” 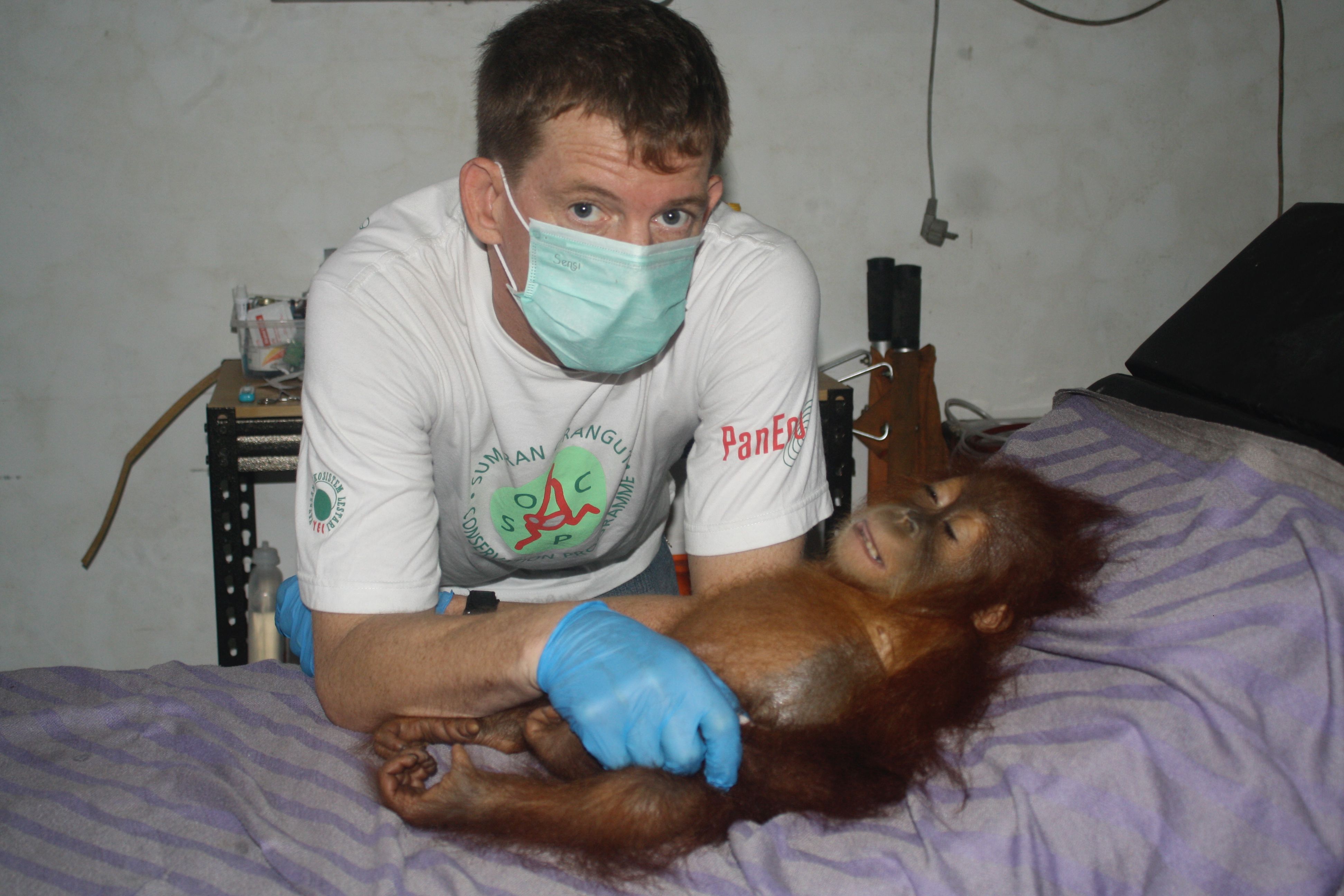 Once he had completed his degree, he wanted to find a way of getting to Jersey, saying “I thought I better go out and learn to be a zookeeper if I want to apply for Jersey Zoo!” After a time at Whipsnade and Edinburgh Zoos, he applied and was offered a job looking after gorillas and orangutans for zookeepers on their day off.

However, those keepers soon left, leaving Dr Singleton completely in charge of the Orangutans. As he said – “I basically became an orangutan keeper from the moment I arrived in Jersey.”

One of the more surreal experiences was seeing both Gerald Durrell at the zoo, and his handpicked team, of whom he had read so much about in books, become his “treasured colleagues.” Talking about the memories of his time in Jersey, he said that “I was lucky enough to see things on my watch that some Orangutan people don’t see in 20 or 30 years.”

This included hand-rearing an infant orangutan who was months-old when it lost its mother, as well as moving the orangutans across from their old enclosure into a new one. He said of his experience that he learnt both "a lot about orangutans and a lot about myself."

Dr Singleton left Jersey Zoo in 1996 to do a PhD with the Durrell Institute of Conservation and Ecology, which also involved two years in the forest, tracking Orangutans in their natural habitat once they had left research stations. In retrospect, he wryly said that “the PhD was never the motive, it was just the mechanism to mess around in the forest.”

After doing his thesis back in Kent, he returned to Indonesia to set up the Sumatran Orangutan Conservation Programme in 2001, working with his colleagues, Suherry and fellow Durrell Institute student, Asril, for whose work he also felt the award was recognition for. 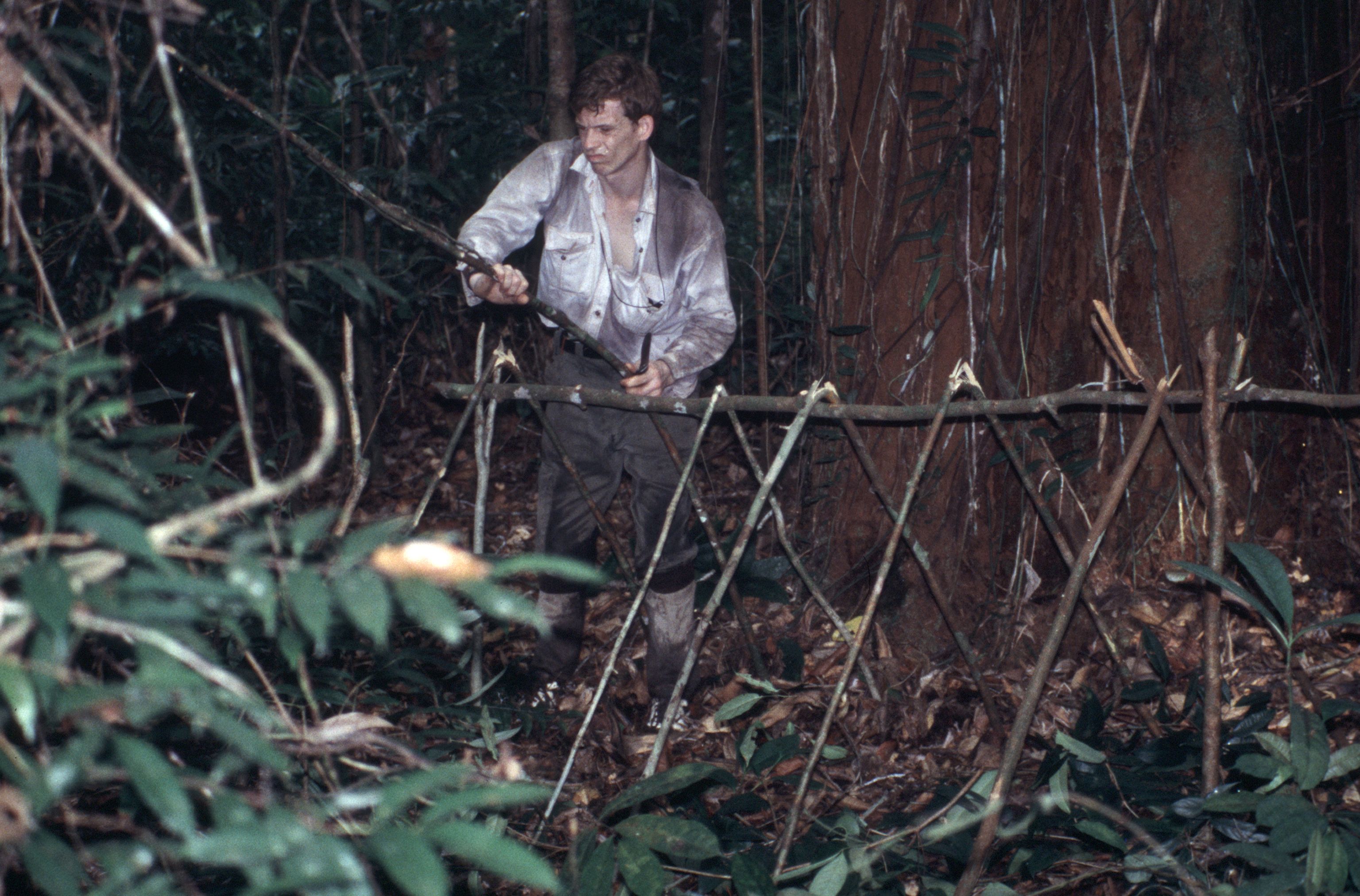 SOCP, initially set up to help illegally captive orangutans return to the wild, began to encapsulate a range of projects like research stations, helping the local Government in legal action against plantation companies, and establishing two new self-sustaining wild populations of orangutan into highly protected areas of Jantho and Jambi as a 'safety net' should catastrophe strike the existing population – as Dr Singleton puts it, “every two or three years there's a new challenge.”

Their efforts have continued to this day, with the team now establishing an ‘orangutan haven’ for those apes that unfortunately cannot be released back into the wild due to ill health or injury.

In 2017 Dr Singleton was also part of a team of scientists who discovered a new species of orangutan, the Tapanuli orangutan. However, the discovery came with an urgent call to action, as Dr Singleton explained: “There’s less than 800 of them left, so we’ve really got a battle on our hands to keep them; once they get below 500, there’s not really a viable population.” 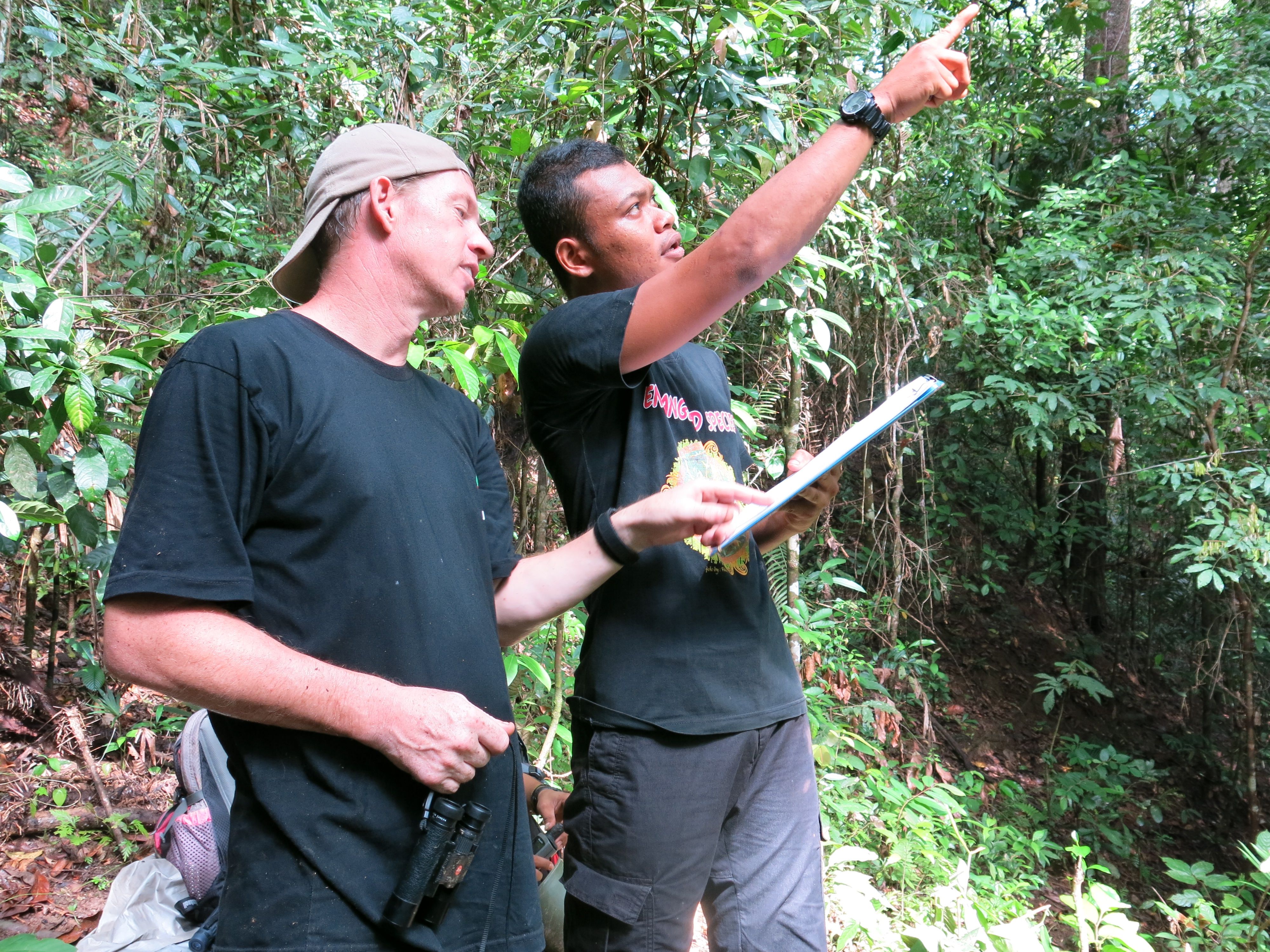 Pictured: Dr Singleton has been working in conservaton for over twenty years. (Image: PanEco Foundation)

Similarly, he said that he hoped the OBE would “remind people we’re right at the frontline” of the covid pandemic too, pointing out that the apes themselves could be just as at risk as humans: “we don’t know what will happen when we do see infections – with humans it varies a lot, and we have no way of knowing where Orangutans will be on that line – there could be absolutely no impact at all or 99% dead within a week.”

Faced with protecting the less than 800 Tapanuli orangutan and 13,400 sumatran orangutan remaining, in addition to ensuring that the Leuser Ecosystem they depend on remains thriving, it seems that Dr Singleton's OBE is only the beginning of a new chapter in his conservation work.

Jonathan Stark, a fellow conservationist and founder of the Size of Jersey project for which Dr Singleton has given his scientific advice, congratulated him on his honour, saying that “Ian’s work has always been a great inspiration to myself and other conservationists around the world, and it is partly through meeting him that inspired me to create The Size of Jersey. We are very pleased to have Ian volunteer his expertise as our scientific advisor for the project.

“His battle to protect orangutan and their forest home is not only inspiring but widely acknowledged as being on the cutting edge of conservation science. Successfully rehabilitating 200 orangutan back to the wild is just one of his many achievements therefore I am overjoyed but not surprised that he has gained the honour of an OBE. Well deserved.”