An award-winning lawyer regarded as a rising star in her profession has been sent to prison for three years for a gross breach of trust.

Julie Ann Harrigan (36) transferred more than £29,000 from the bank accounts of an elderly woman in a care home into her personal account over a two-year period.

When that account began to deplete, she topped it up using money from another estate she was in charge of.

This money was bequeathed by a deceased lady to charity. More than £18,000 was supposed to go to the JSCPA but instead it went into the other woman’s account, which Harrigan continued to draw money from.

Named Junior Lawyer of the Year by the Law Society of Jersey in 2016 and rising to become Head of Wills and Estates at Collas Crill, Harrigan was the 76-year-old’s legal Curator and had sworn an oath in the Royal Court promising to manage her financial affairs honestly. 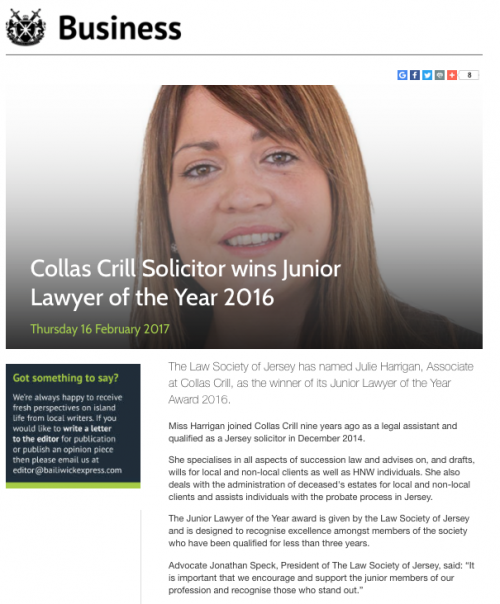 Pictured: An Express report from 2017 on Harrigan being named Junior Lawyer of the Year.

Two months later, the Tax Department informed Collas Crill of its concerns about suspicious activity in relation to an estate which was being managed by Harrigan.

This led to the law firm conducting an internal investigation of all cases that she had responsibility for.

As a result of information gathered during the investigation, Harrigan was dismissed by Collas Crill in January 2018. She appealed the decision, but the dismissal decision was upheld at the end of that month.

A police investigation began in April 2018.

After being dismissed by Collas Crill, Harrigan returned to her native Ireland.

Contacted by investigating officers, she was due to return voluntarily in March 2020 but failed to do so.

The pandemic arrived, which then prevented her return but she eventually came back this September. She was immediately arrested and remanded in custody, pleading guilty at the first opportunity she could.

Detailing the facts of the case, Crown Advocate Matthew Maletroit said: “The defendant was leading the Wills and Estates Team at the time of the offences. She became an adjunct professor on the Jersey Law Course and an examiner for the Wills and Succession papers."

The Court heard that she had risen to Senior Associate, being paid £60,000 a year.

He added: “This case involved a breach of trust at the top of the spectrum in terms of seriousness.

“It involved numerous fraudulent transactions over a two-year period. The defendant jeopardised a future career for dishonest conduct seemingly motivated by greed.

“It is hard to envisage circumstances that would amount to a more severe abuse of trust."

He said that Harrigan had twice breached an oath she had sworn before the Royal Court, both when she was appointed an ‘Ecrivain’ and also when she officially became Curator of the woman’s affairs.

“This was serious professional misconduct,” he said. “Trust had not not only been vested in her by the Court, but also by the public and fellow members of the legal profession.”

Harrigan twice transferred money back into the pensioner’s account - making a payment of £1,000 in 2015 and then £100 in 2016 - in an apparent attempt to right her wrongs but she then continued to take more money. 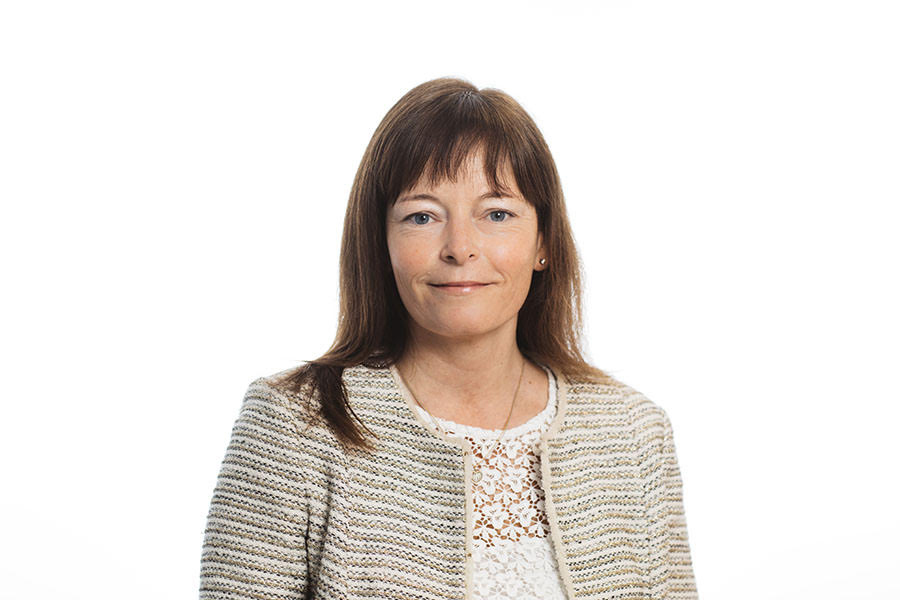 Advocate Rebecca Morley-Kirk, defending, said that Harrigan had worked for the same law firm for eight years before her offending began.

“She was also having difficulties in the workplace: she had been promoted at work, however, she struggled with new responsibilities. She was always firefighting and even though she was an associate, she felt like a partner.”

The lawyer added: “In this context, she started to offend. She had so much on her plate at this time that she could not cope with the excessive responsibilities coming from all angles.

“All those who knew her personally have said that this was out of character.”

Advocate Morley-Kirk said that Harrigan had not deliberately linked her account to the elderly woman’s. It was initially an administrative error but she did not report the mistake and took the opportunity to begin transferring money.

She said that the money was only used for day-to-day living expenses.

On her failure to return to the island in March last year, Advocate Morley Kirk said her client had “panicked because she was not yet ready to face the music”.

She added that her client had done “an enormous amount to make amends and make most of her time before coming back to Jersey”. This included completing a foundation degree and arranging to cash in a work-based pension to pay back the money to her firm, which has already reimbursed the pensioner and the charity.

This would only be Harrigan’s own contributions to the pension, she stressed.

Sentencing Harrigan to three years in prison, Deputy Bailiff Robert MacRae, who was sitting with Jurats Jerry Ramsden and Robert Christensen, said: “Members of the public expect Jersey lawyers to act with the highest integrity.

“Your law firm sustained losses, and you lost your good name, your good character and your career as a Jersey lawyer.

“This case has personally been disastrous to you and we are at a loss to understand why you offended in this way.

“We note that you have apologised to the profession as a whole and believe your remorse is genuine.

“We also agree with what you have already said: that there is no reason or excuse to justify your behaviour." 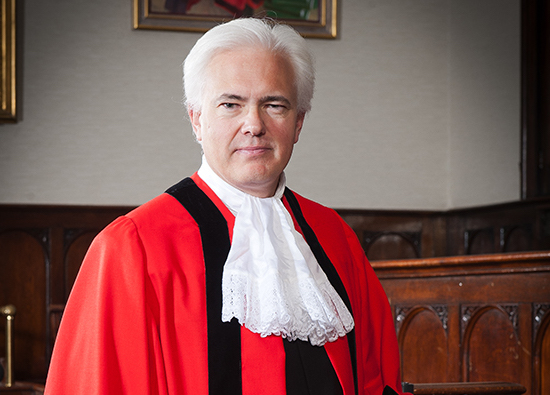 Pictured: The Deputy Bailiff said the court was "at a loss" as to why Harrigan had taken the money.

The court also noted the efforts that Harrigan had made to rebuild her life since being caught and expressed its belief that this would continue after her release.

“We recognise this offending was entirely out of character and there is no prospect of its repetition,” said Mr MacRae.

The court reduced the Crown’s recommended three-year-nine-month sentence to three years and ordered Harrigan to repay Collas Crill £28,250 in compensation.

In a statement, Collas Crill said: "We have a strong track record as one of the leading offshore law firms and are committed to providing the highest quality legal advice to all of our clients.

"In December 2017 the Partners of Collas Crill were made aware of an issue relating to the estate of one of our clients.

"As soon as we became aware of the situation, we notified all the relevant authorities and took all necessary internal steps to protect our clients, including a comprehensive internal review.

"We have taken this matter very seriously and, as a matter of priority, made sure that the affected client did not suffer a financial loss as a result of Ms Harrigan’s actions.

"We also made sure that all charities received the money that was bequeathed to them. We are unable to comment on client-sensitive information due to confidentiality reasons.

"It is important to note that Ms Harrigan's misconduct was linked with her role as Curator, a role appointed by the Royal Court."

Posted by Sonia Holland on Nov 16th, 2021
I really hope the JSPCA receive their £18,000 they were meant to inherit.
Posted by Martin on Nov 16th, 2021
I see Harrigan made FORTY SIX transactions so the "Mens Rea" was absolute AND the money was spent on day to day living which must not be TOOOOOOOOO difficult to get by on an Advocates wage??

ALSO IS she to be debarred for life as be assured a Cop or such would not go back to that role!!

This barring to protect her next vulnerable client!
To place a comment please login Login »