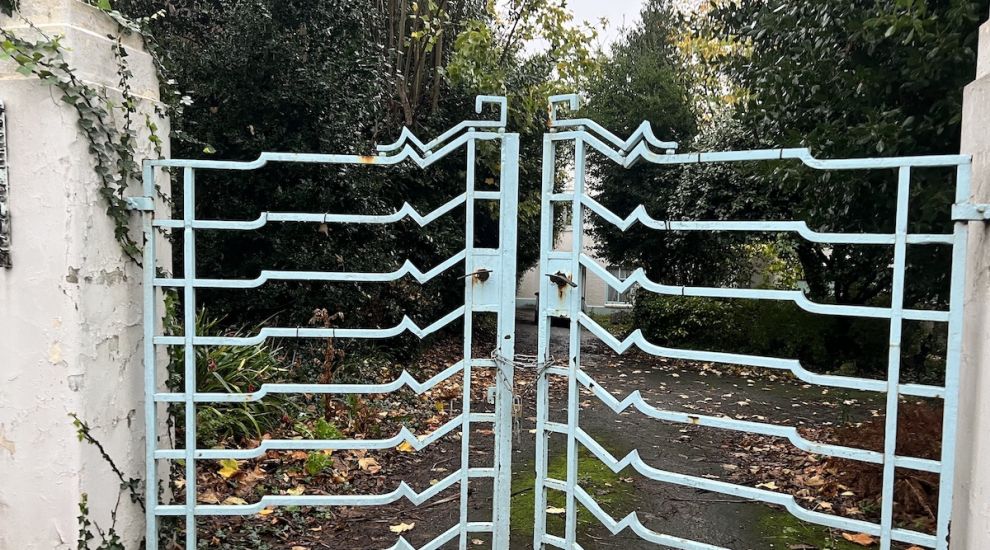 Plans to construct nine apartments and two semi-detached houses on the site of a 1930s Art Deco home on Green Street have been given the go-ahead.

The proposals include building a four-storey apartment block containing seven two-bed and two one-bed units, as well as two three-bedroom homes at the Greencourt site, which is situated next to The Limes development that is currently being built by Andium Homes.

As part of the approved scheme, the existing Grade 3 listed building - a 1930s Art Deco home - on site will be retained and undergo a full refurbishment.

The proposals were voted 4-1 in favour by the Planning Committee during a hearing held on the Thursday.

The site, which has been empty for more than five years, has been the question of a number of planning applications in the past few years and most were rejected due to the lack of thought given to the listed building on site.

The Green Street property was designed for PH Mollet, a Green Room Club member, who sold it to former Bailiff Robert Le Masurier. It was later bought by a family but, in 2016, it was reported that it had suffered from a range of age-related problems. These allegedly included damp, subsidence, leaks and an infestation of flying ants.

Planning Committee chair Deputy Steve Luce, who approved the application, said that, with the latest application, he felt like the right balance had been struck and that enough attention was being given to the listed building.

He said: "This is an exceptional application and it has been really difficult and finely balanced in terms of policies. The design of the application reflects the listed building and I do not think the units are overbearing."

He added that he was disappointed that the listed building had been allowed to deteriorate to its current state.

St. Clement Deputy Alex Curtis, who rejected the scheme, said he was "shocked" at the state of the site when the committee went to visit earlier in the week.

"The two houses proposed are of good form and are subservient. However, the apartment block is of poorer design quality and the height is not subservient to the main building."

The scheme received a number of comments from neighbouring residents who expressed concerns about the scale of the development, including one representation from Emma Paul at the hearing on Thursday.

She said that she was worried about how close the semi-detached houses were to neighbouring properties.

The applicants agreed to obscure the windows which were facing the objectors at 8 Greenwood Terrace and to retain several trees close to the property in order to maintain the neighbouring property's amenity.

The plans continue a trend of development along the residential road, which was made one-way in late 2019.

At the other end of the road, the former Limes nursing home and Willow Court have been demolished to make way for 40 one-bedroom, 83 two-bedroom and seven three-bedroom Andium homes. 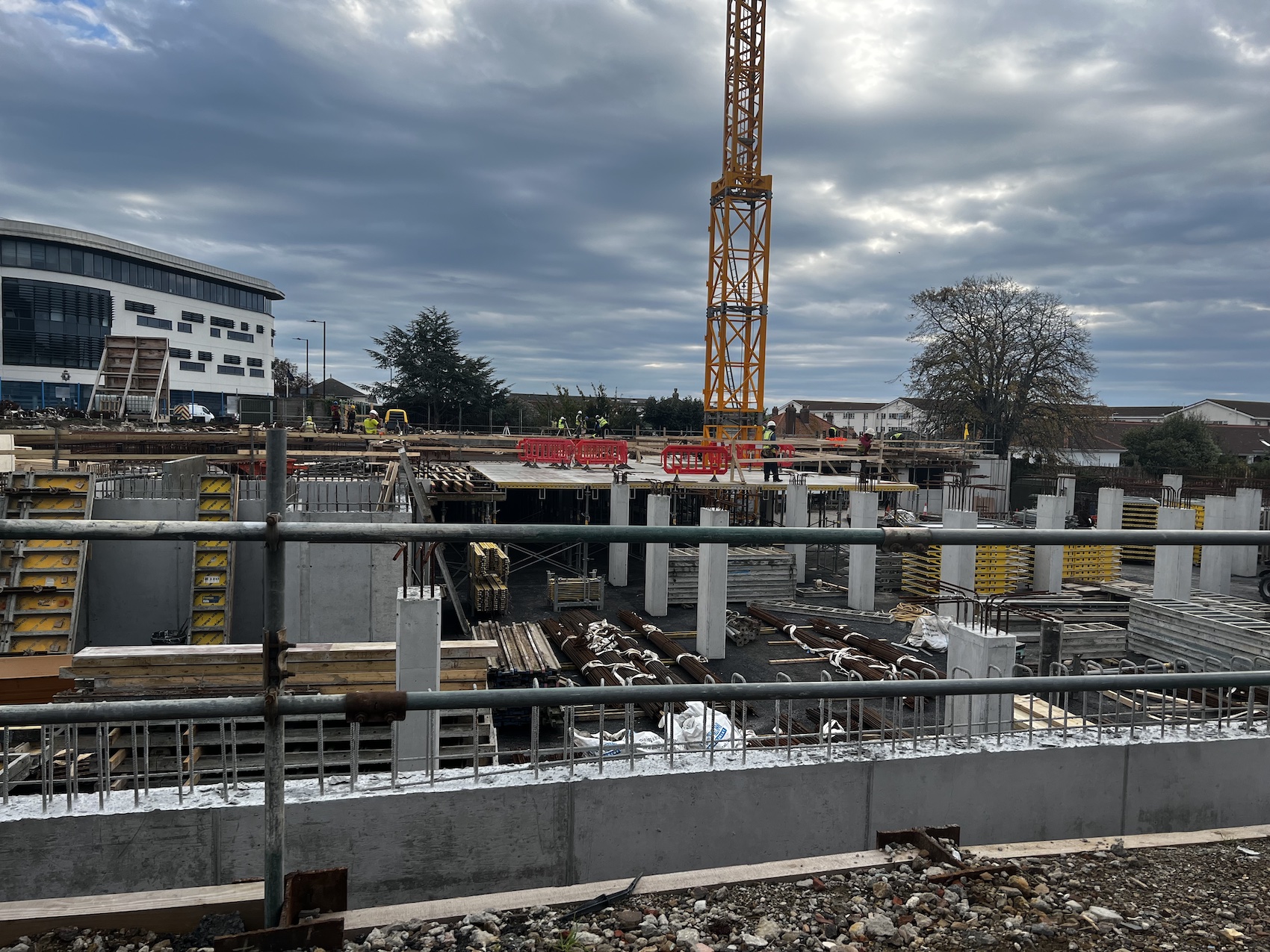 Pictured: Construction is well underway at the site of the former Limes nursing home.

Across from the former Willow Court, 1930s four-bedroom home Hazeldean is being turned into six flats.

Back in July, potential plans to scrap a longstanding private car park of around 60 spaces at the Havre des Pas end of the road and replace it with 27 apartments were unveiled. However, no planning application has been submitted.

Posted by Keith Marsh on Nov 22nd, 2022
I just love the fact that EXTRA housing units in St Helier are agreed by people living elsewhere. Typical not in my back yard.
To place a comment please login Login »