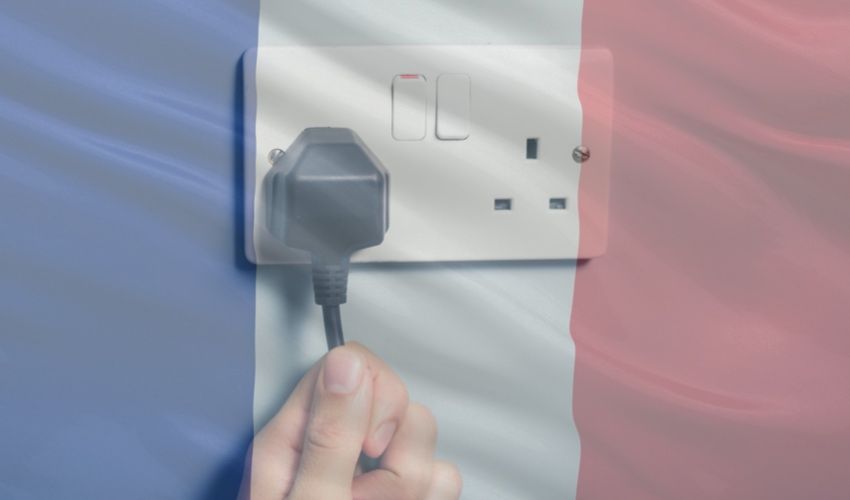 France has scaled back its threat to cut electricity to Jersey - but says a 'reduction' is still on the cards if their fishers don't get their way.

The country's Minister for European Affairs, Clément Beaune, told the BFM television channel this morning that "reducing" the supply was possible, but "cutting the power to each inhabitant of Jersey this winter will not happen.”

M. Beaune, along with Fisheries Minister Annick Girardin have been at the forefront of threats of retaliation against Jersey, both in May, when the island first introduced its post-Brexit fishing regime, and last week, when both Jersey and the UK published lists of which EU boats they were giving licences to.

This week, Mme Girardin said she would be meeting with EU fishing leaders in Luxembourg next week to devise a campaign to punish Jersey and the UK as part of her 15-day “plan of action” to “get my licences back."

French MEP and Chair of the Fisheries Committee Pierre Karleskind has also publicly raised the threat to cut the power to Jersey, which is provided by two undersea cables as part of a commercial deal between EDF, which is largely owned by the French state, and the JEC.

The French beach where the 32 km ‘Normandie 3’ cable lands, called Armanville, was the setting for a recent protest by Norman politicians and fishing representatives over Jersey’s post-Brexit licensing regime. It comes ashore in the Royal Bay of Grouville.

The more recent ‘Normandie 1’, which replaced a defunct cable, runs from Surville in Normandy to Archirondel.

Pictured: Fishers' protesting on the Armanville beach in Pirou, where the 32 km ‘Normandie 3’ cable lands.

In a press conference on Thursday, before M Beaune announced the French climbdown, External Relations Minister Ian Gorst said that cutting off the electricity supply to “108,000 islanders, to our hospital and to our schools” would be “entirely disproportionate and inappropriate”.

The Telegraph, meanwhile, reported yesterday that the European Commission had warned Franec to dial down its threats. An EU source quoted by the paper said: “We need to cool the temperature of the water. We need to sit down and talk amicably. It's very warm water at the moment and that doesn't help anyone."

Alluding to an earlier threat made by the Hauts-de-France fishing committee that ports could be blocked to stop Christmas deliveries into the UK, he said: “[The British] made a mess of Brexit. It’s their choice and their failure, not ours. It was a bad choice, we see that today.

“It is not by creating problems for our fishermen… that you will solve the problems of shortages of Christmas turkey."

Posted by Martin on Oct 8th, 2021
I think few are aware that the French electricity supplier for Jersey IS privately owned and unlikely to cut off the profits of millions & millions of euros from Jersey unless the French Gov MADE them do it & such a sanction would hopefully trigger sanctions from the UK against France!
Posted by Robert Gabriel on Oct 8th, 2021
It would be the height of folly to mistakenly believe that Jersey can easily deal with restrictions to it’s electricity supply. Whilst we can generate enough of our electricity to keep the lights on by using the diesel generators at La Collette the economic and environmental costs of doing so will be enormous. As the cost of a barrel of oil is at a record high someone will have to pay for the cost of burning it. No prizes for guessing who that will be!
Posted by Keith Marsh on Oct 11th, 2021
Gunboats are warming up their engines, this ain't over yet !
To place a comment please login Login »