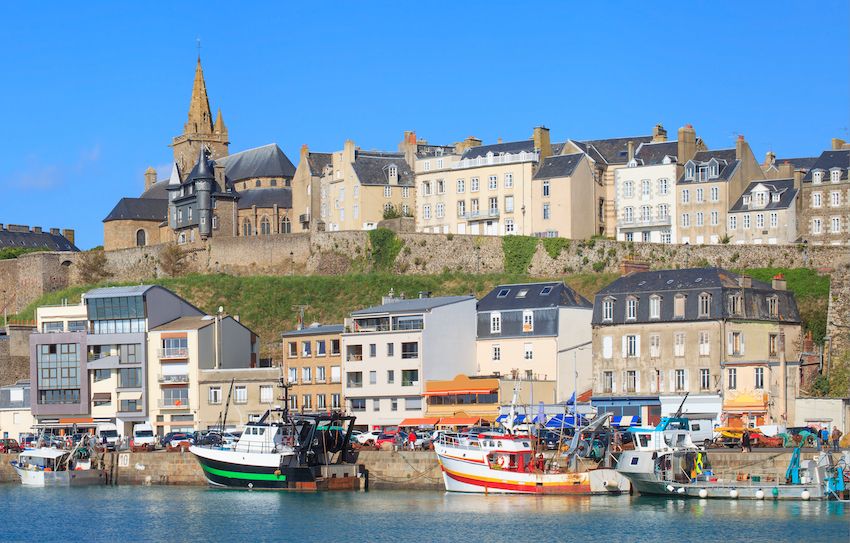 Negotiations over conditions attached to licences issued by Jersey to French fishers aren't expected to conclude until early next year, according to Government.

It added that a “swift resolution” of what has been a protracted and, at times, bitter dispute was “imperative”.

The 136 permanent and two temporary licences issued to mainly Norman fishers expired at the end of September, but Environment Minister Deputy Jonathan Renouf has now signed an order extending them by four months until 31 January to allow sufficient time to reach a deal with Paris and the EU.

Which French fishermen can catch what species where in Jersey’s territorial waters has been a contentious issue since the UK left the EU in 2020, taking the island with it.

With Brexit, the shared management of Jersey’s waters, which had been enshrined in the Bay of Agreement since 2000, was ripped up and Island assumed control of its 2,000 sq km of seas, which is 17 times its land mass.

Jersey then used the criteria set out in of an EU-UK trade deal to define which French fishers could work around Jersey.

That criteria was based on skippers providing proof that they had a history of fishing in Jersey’s waters. 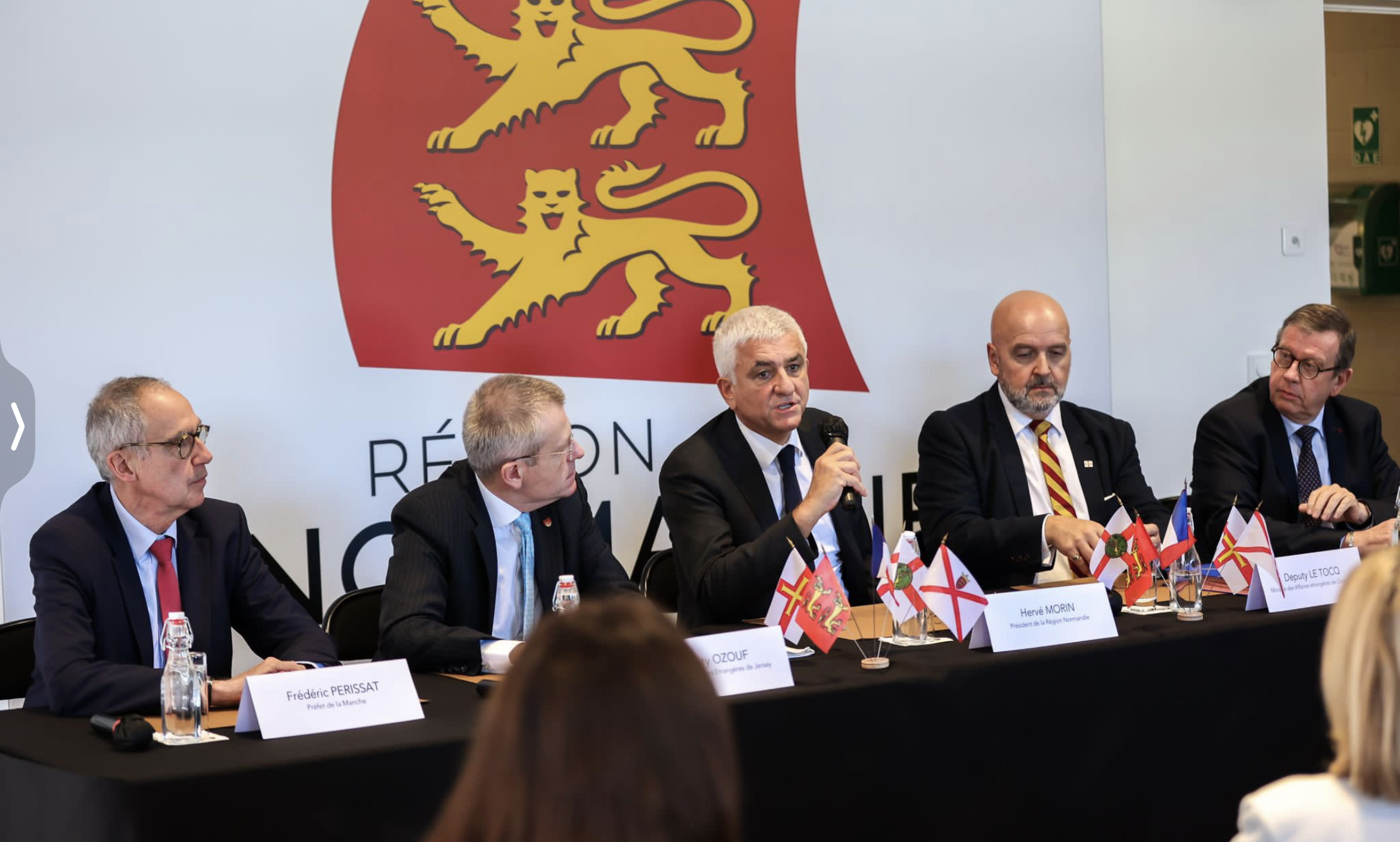 However, French fishermen failed to provide sufficient evidence and, backed by their government, they protested against the new licensing regime, which included blockading the Harbour in May 2021, which prompted the UK Government to send two Royal Navy warships to monitor the situation.

To sooth tensions, ministers in Jersey opted to split the licencing process: giving more time for French boats to provide the evidence of past activity and holding back on another section of the trade agreement which allowed Jersey to set conditions on licences to stop over-fishing.

Who has a licence has now been resolved but what conditions are attached to the 138 French boats who have obtained one is still subject to negotiation.

But Jersey is confident that a deal is close. The issued licences expired at the end of September but Deputy Renouf has extended all 138 by four months.

A report accompanying his decision states: “The current licences issued to EU vessels expired on the 30 September 2022. Discussions are still ongoing between the UK and EU in respect of the “Extent and Nature” aspect of the licences but will not be concluded by this time.

“To allow for the process to be completed, a short licence extension is proposed.”

It adds: “The Trade and Co-operation Agreement states that each Party shall grant vessels of the other Party access to fish in its waters reflecting the actual extent and nature of fishing activity that it can be demonstrated was carried out during the period beginning 1 February 2017 and ending on 31 January 2020 by qualifying vessels of the other Party in the waters and under any treaty arrangements that existed on 31 January 2020.

“The first phase of the process was to establish the qualifying vessels. This was done through analysis of extensive and disparate data sets. To date 138 (136 permanent and 2 temporary) French vessels have been issued licences.

“Discussions related to Extent and Nature (E&N), the second phase, are ongoing and both the EU and the UK support the Jersey (and other Crown Dependencies) view that swift resolution of E&N is imperative.

“EU vessel permanent licences expire on 30 September 2022. Despite the support for resolution, it is considered that the E&N phase will not be completed by the expiry date of these licences and therefore, to ensure continuity and certainty for those involved, an extension is granted until 31 January 2023.

“This timeframe will allow for the E&N discussions to conclude and Marine Resources Officers to implement the outcome of those discussions.

“The Minister is asked to authorise the extension of these EU fishing vessel licences.”

Last week, External Relations Minister Philip Ozouf said he was “optimistic” that a resolution over licensing would be found.

He said this while he was meeting politicians in France, which ended with the annual Normandy-Channel Islands summit, which was held in Caen.

Commenting on the three-day diplomatic trip, he said: “We spoke about matters relating to passports, fisheries, and energy, all highly important topics for residents in both Jersey and Normandy.

"We need to put the difficulties of Brexit behind us and work together to tackle the many future challenges and opportunities.

"As always, the approach of External Relations is to identify and provide mutually beneficial solutions with our partners. I am confident that relations between Jersey and France have improved and will continue to flourish.”

Posted by Christopher Howard on Oct 25th, 2022
Take all their licences and stop buying French food
To place a comment please login Login »