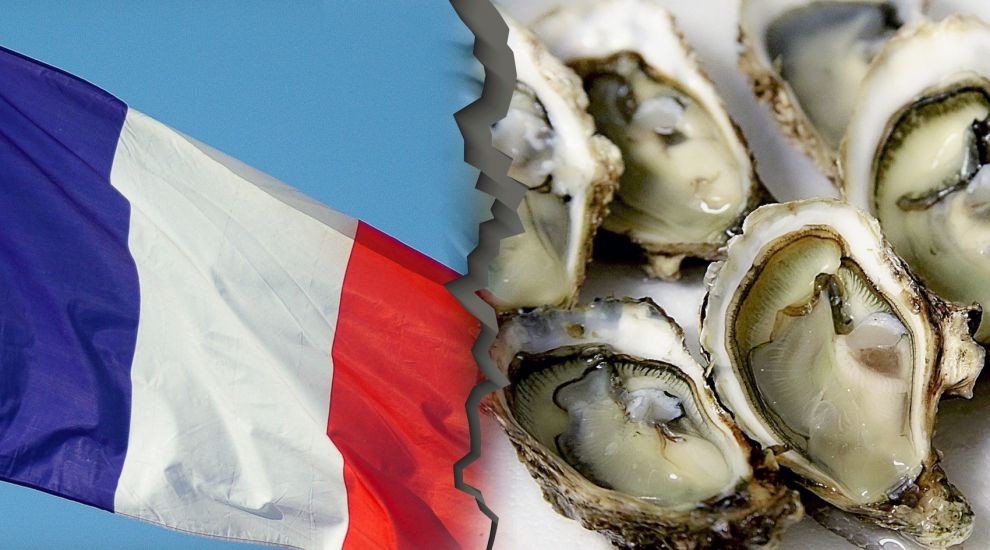 The French Prime Minister has written to the President of the European Commission, complaining of a lack of "political will" to find a way to settle the fishing row with Jersey.

Earlier this year, Jersey's Government offered to extend the transition period allowing certain French vessels to continue to fish in island waters to the end of September in a bid to calm the stormy dispute over the ability of French boats to fish in Jersey’s territorial waters.

This friction over fishing rights received worldwide attention at the beginning of May when a fleet of around 70 boats from neighbouring French ports demonstrated outside St. Helier Harbour. 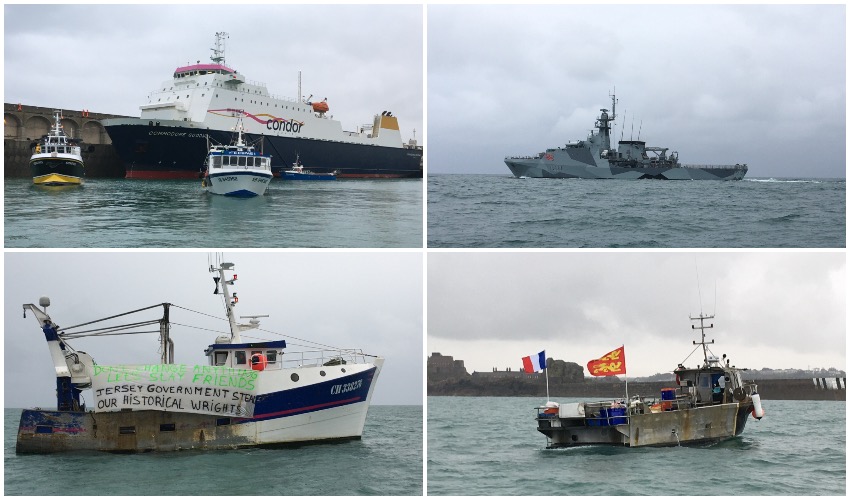 Pictured: A fleet of around 70 boats from neighbouring French portsdemonstrated outside St. Helier Harbour in May.

The fishermen were protesting about new licences that had been issued by Jersey, defining what, where and when they could catch fish within the Island’s 12-mile territorial limit.

The French Prime Minister's letter to the President of the European Commission criticised the attitude of British authorities in the negotiations that have taken place so far.

"It is vital that we establish a consultative body similar to the one that was in place under the Granville Bay Agreement to restore serenity in the local exchanges," he wrote.

"Doubt and tiredness are now starting to settle in the regions. We are faced with a lack of political will to put the agreement into place."

Mr Castex suggested that the solution should be found outside of the fishing realm, in the areas where the United Kingdom has made requests. French newspaper Ouest-France speculated that this could mean restrictions on financial services.

It followed comments made to French radio station Tendance Ouest in January in which Mr Castex said he would be "very firm" in ensuring Jersey respected post-Brexit fishing agreements.

Stéphanie Yon-Courtin, a French MEP who sits on the EU’s Fisheries Committee, previously suggested blocking Jersey from selling its financial services products in Europe if it did not back down in the fishing crisis back in May. 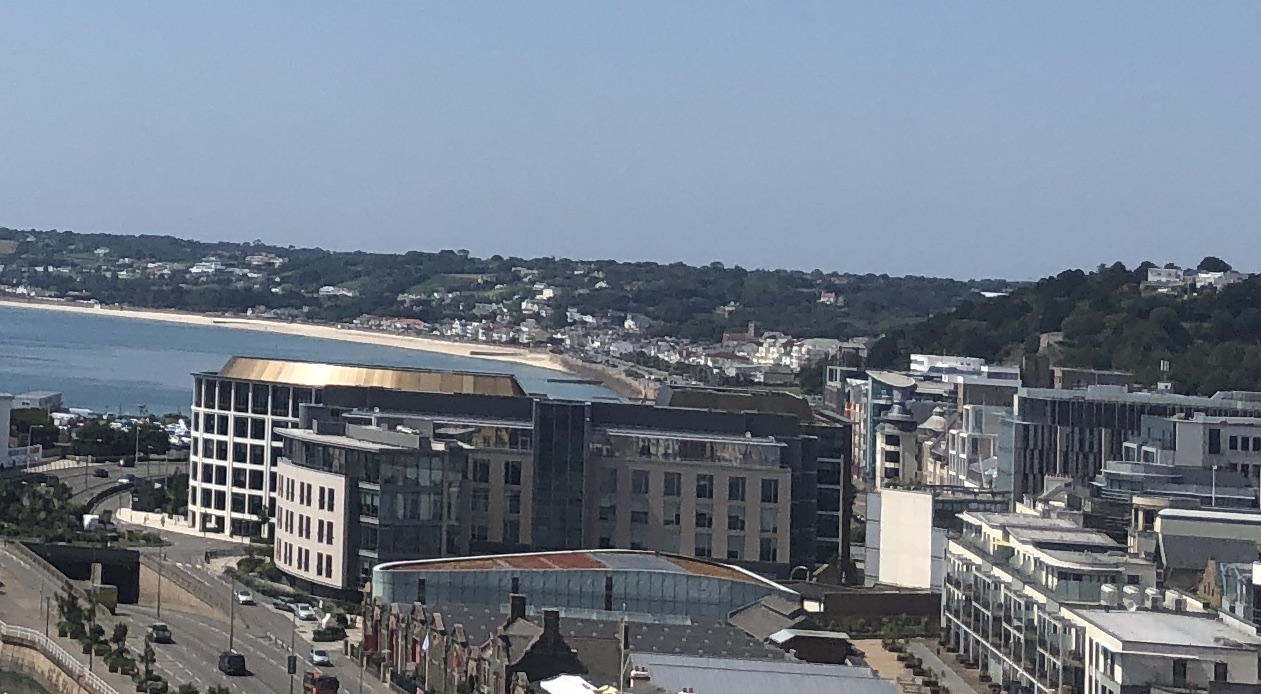 Pictured: Retaliatory blocks on financial services have previously been floated.

The French Maritime Minister, Annick Girardin, also previously threatened “retaliatory measures”– including pulling the plug on the island’s electricity supply - over the dispute.

Earlier this week, Environment Minister Deputy John Young said he was considering two 'Plan Bs' in case the issue is not resolved by the end of the month, as he wants to avoid extending the amnesty any longer than necessary.

One of the options would be to go to another “stand-off” with French fishermen, which he said was not a good decision as it would run the risk of setting back the efforts that have been made to "rebuild damaged relations with the French". The other option would mean breaching Brexit procedures by finding a different way to issue licences.

Deputy Young said the decision as to what stance to adopt would have to be a political one.

Posted by gordon le claire on Sep 9th, 2021
sorry jersey you will not win a fight with France
on this issue
Posted by Mike Pitman on Sep 9th, 2021
Keep the UK out and let Jersey deal with France direct.
Posted by Keith Marsh on Sep 10th, 2021
It is clear that the The French Prime Minister, Jean Castex does not want to get involved directly as he has written complaining to Auntie Ursula Von der Leyen.
So here comes ALL the French threats, and there are loads of them, as every possible French politician wants good press space and possibly TV time in front of the cameras.
Jersey should STICK to the Licencing system and look after their own fishermen first.
French fishermen ruined their waters by overfishing, now they want to do the same to ours.
I say NO.
Posted by Roy Dean on Sep 10th, 2021
Brexit has happened
Jersey show some baxxs
To place a comment please login Login »