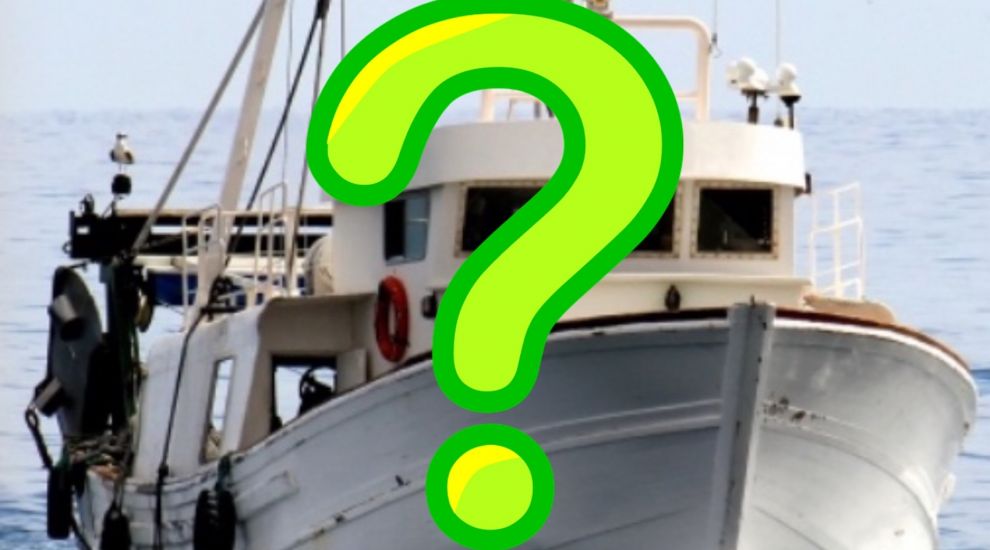 With threats of electricity being cut off, and headlines splashed across the UK national media, the fishing dispute between Jersey and France has put the island firmly in the national spotlight.

But for many, the question remains - where does it all stem from?

In this piece, Express dives into the Bay of Granville, giving a quick explainer on the current row and where the dispute could lead next...

Why did our fishing arrangements with the French change?

From 2004 up to December last year, Jersey and France previously shared management of the waters between the island and France.

It was part of a deal called the Bay of Granville agreement, which allowed French ships to fish within three miles of Jersey’s waters. 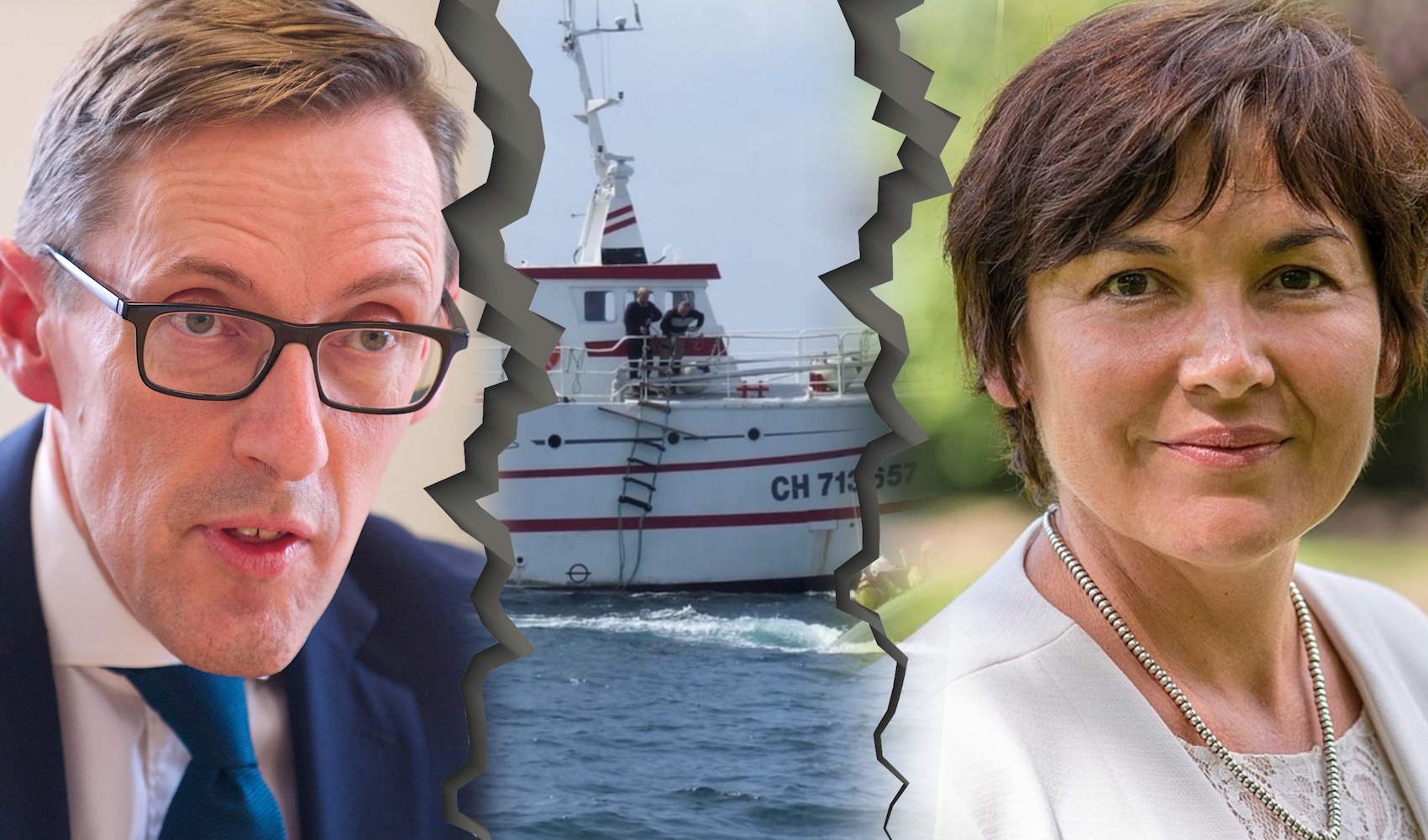 Pictured: Senator Ian Gorst has said that the dispute comes down to a misunderstanding over how permits are issued.

However, following Brexit, the rules changed, the system where both jurisdictions worked together was scrapped, and Jersey took control with a new scheme that saw it issue permits to French boats.

The new licensing system began last week (1 May), when 41 vessels over 12m were issued a permit to fish on Friday, while negotiations are ongoing in relation to obtaining permits for an additional 14 additional vessels.

The plan as the agreement currently stands is that on 1 July, smaller French boats under 12m will also have to hold a licence.

What is France's problem with it?

Last week, French authorities noted a number of details in the agreement they claim to have not been made aware of during negotiations, which they called “inexplicable conditions", and French Politician Bernard Sorre saying the French fishing community’s anger was “roaring” in response.

These included: a limit on the number of days for fishing (seven to 170 depending on the boat), restrictions on types of fishing vessels and the closure of certain areas.

How did the French react?

That evening, it was also announced that the Maison de Normandie et de la Manche, which provides an official link between Jersey and France, and houses the Honorary French Consulate, would be closing after more than 25 years as a way of demonstrating their “incomprehension and discontent.”

Then yesterday afternoon, thinks escalated into a full diplomatic crisis.

French Maritime Minister Annick Girardin suggested in Parliament that France could cut their supply of electricity to Jersey via the under-sea cable, which Jersey relies on for around 95% of its electricity.

She said this was because the decision to include unexpected conditions violated the terms of the UK-EU Trade Agreement put in place in December, which says that any new restrictions that could affect trade must be first flagged to and agreed at European Commission level.

How has Jersey responded?

While it was engaged in crisis talks on the dispute behind the scenes, Jersey's Government was slow to publicly respond to the allegations, only providing a statement after 20:00 last night.

It said it was taking complaints about the new conditions from the French "seriously" and said that it would respond in full, but did not say when. It defended the conditions as having been drawn up in line with "legal advice" and "in good faith". The statement did not confirm or deny the French allegation that Jersey had added conditions to the permit system without prior notice.

External Relations Minister Ian Gorst said he felt part of the dispute stemmed from a misunderstanding over how permits were issued, explaining that they are based on a vessel's fishing activity over the past three years.

He said that a number of skippers had been confused about what information they had to give to Jersey to get their license, which requires fishermen to provide evidence of full effort over at least 10 days in the last three years.

He added that Jersey has shown commitment in making the transition period to the new system smooth, and invited any French fishermen or authorities to send their evidence to update their licenses directly to Jersey if they felt information was not travelling through the Normandy/France/EU/UK/Jersey route.

Can France really cut our electricity?

France’s Maritime Minister claims that they can, and that measures are in an EU-UK agreement that allow it. 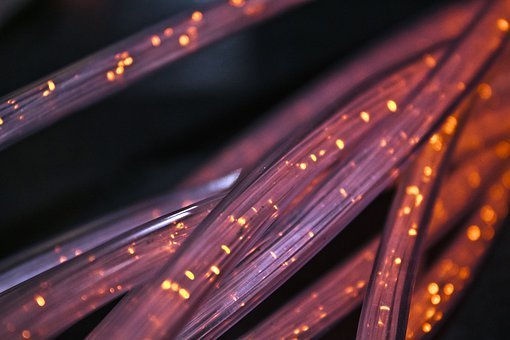 Pictured: France's Maritime Minister is threatening to retaliate by cutting France's supply of electricity to Jersey.

Speaking in Parliament, she said that “In the [Trade and Economic Cooperation Agreement signed in December], there are retaliatory measures… and we are ready to use them.”

However, when asked for comment on what safeguards they were for the island in this event, Jersey Electricity declined to comment, saying it was a question for Jersey’s Government.

Jersey's External Relations Minister told Express this morning that the electricity supply was guaranteed by contract and to cut it may be a breach of this.

If France were to follow through on its threat and to pull the plug on Jersey electricity anyway, Jersey wouldn't be left in the dark - it does still hold power generation equipment at La Collette and would be able to start this up.

Government of Jersey officials are continuing to have crisis meetings with French officials in a bid to see off the dispute and "heal" the island's relationship with France.

Outside of Jersey, the UK’s DEFRA department said that, although it wasn’t responsible for Jersey’s territorial waters, it still was responsible for Crown Dependency international relations, and as a result has been “working closely” with the EU and Government of Jersey on the matter.

The European Commission also said it was involved in “intense joint work” with the UK Government to resolve the issue.

However, there is still the possibility that a blockade of Jersey’s ports with French boats will take place tomorrow.

What’s the history between Jersey and France?

Trawling back through history, this certainly isn’t the first time Jersey and France’s relationship has gone through a rocky period.

Before the 19th century, fishermen from both sides plied their trade without significant issue but relationships in the Bay of Granville worsened from 1830 as many Jersey-based vessels - most originating from the UK - continued to dredge oysters very close to the French coast.

After many disputes, an agreement was drawn up in 1839 between France and the UK, allowing three miles of fishing exclusivity around Jersey.

However by 2000 this agreement was considered “totally inadequate,” for modern fishing practice, and the 1839 agreement was replaced by the Bay of Granville Agreement.

This new agreement introduced a shared-management approach where a Joint Management Committee would issue permits – three years after signing the agreement, it was finally implemented in 2004, which granted Jersey its own territorial waters up to 12 miles.

This agreement was scrapped following Brexit, leading to the new licensing system and the situation the two jurisdictions are in now.