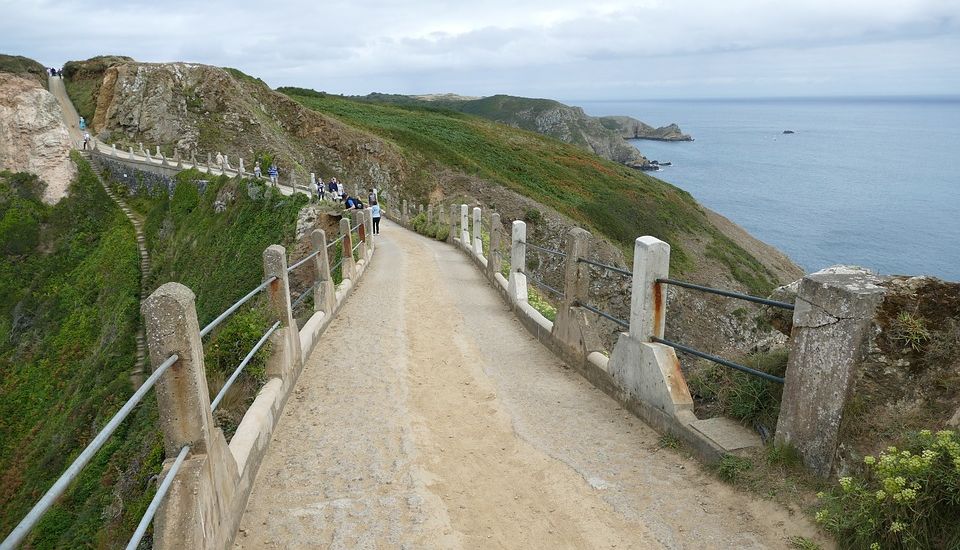 Two people have been fined £3,000 each for breaking self-isolation requirements when they landed a private yacht in Sark.

As part of the ‘Bailiwick Bubble’, Sark has the same strict restrictions on travel in and out of the island as Guernsey and Alderney.

Sark authorities were notified of a French yacht anchored near the island on 1 and 2 June, with suspicions the crew had landed without following correct procedures. 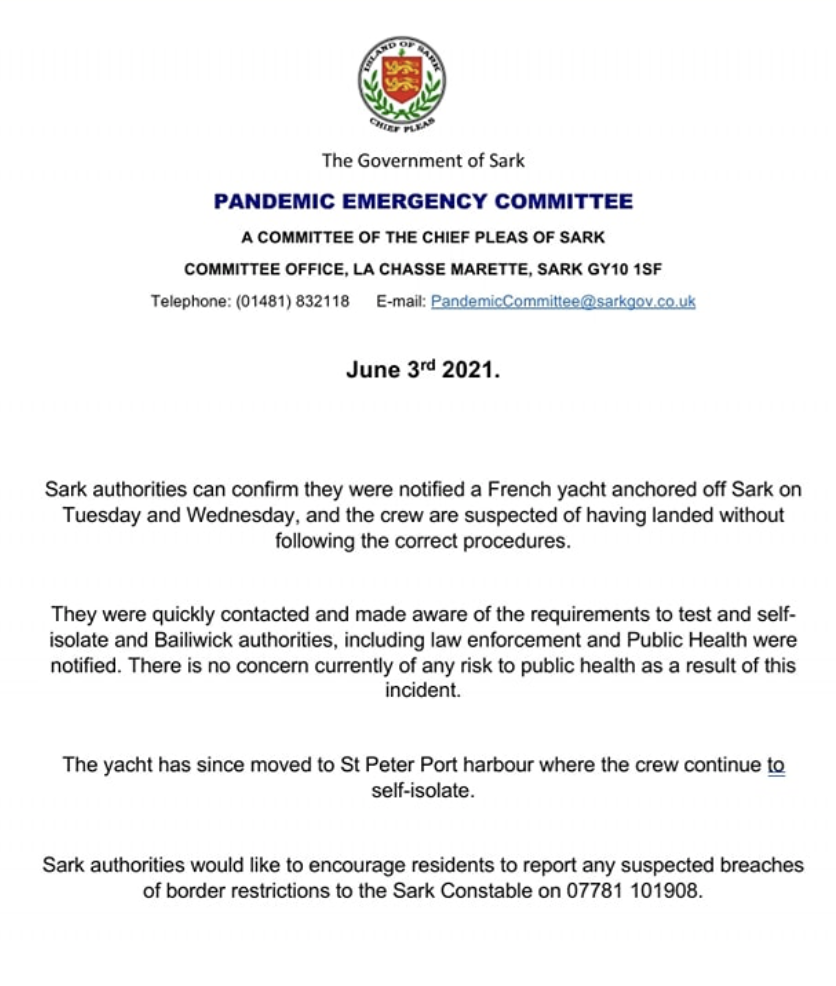 Pictured: Sark’s Pandemic Emergency Committee released a statement after the couple were first picked up.

The 52 and 68-year-old were sentenced in the Magistrate's Court yesterday morning, having spent the last two weeks self-isolating on their yacht in St. Peter Port.