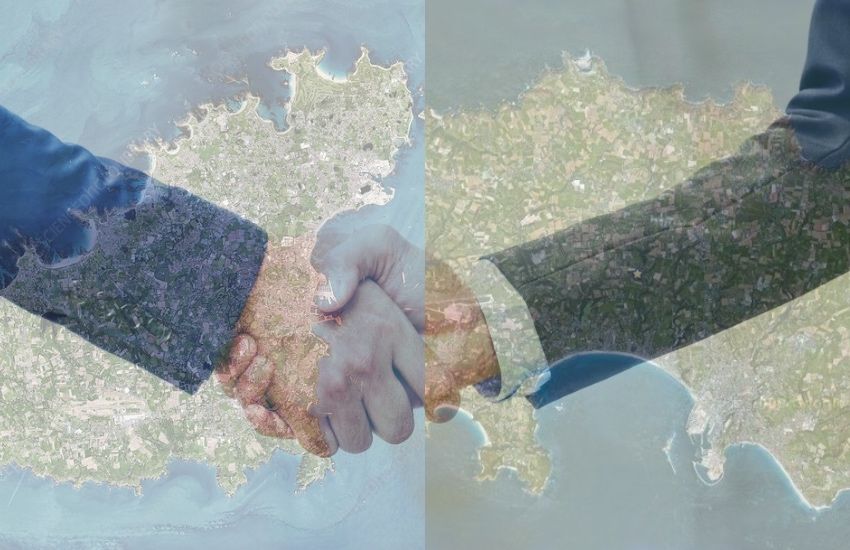 Two leading Guernsey Deputies have tasked their States departments with seeking out ways to work with Jersey that would help save both islands money.

Multiple attempts have been made over many years to get the two Bailiwick’s working together more closely and collaboratively.

But Express found earlier this year that there have been few achievements to shout about over the past decade.

However, a fresh attempt to deliver progress could be launched if an amendment to the 2023 budget is successful this week.

Guernsey Deputies Jonathan Le Tocq and Neil Inder want all principal committees of the States of Guernsey – ranging from those in charge of Environment, Health, Planning and even Trade - to look for joint-working opportunities with their sister island.

If successful, Guernsey's senior committee, Policy and Resources, would be directed to report on all work undertaken in the next edition of the island's 'Government Work Plan', which sets out its priorities.

Both the States of Guernsey and Government of Jersey told Express in March that joint working between the jurisdictions was “expected to grow” because of pandemic pressures reducing. 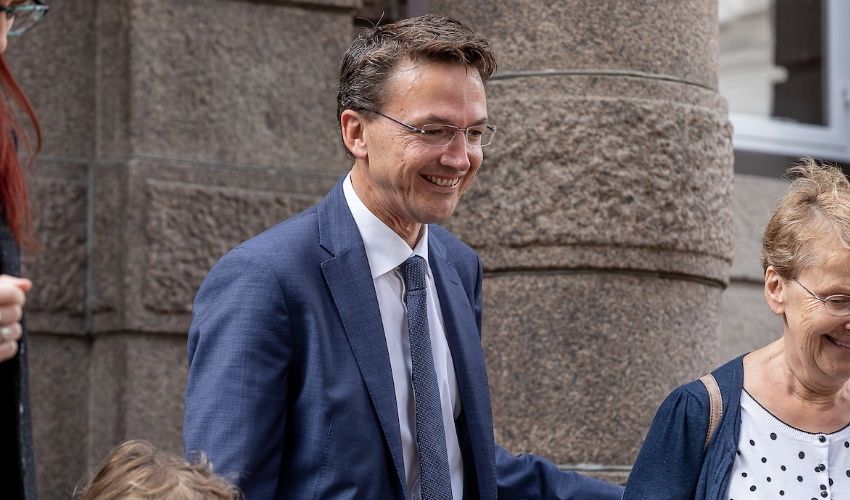 An amendment to the plan put forward by Deputies Le Tocq and Inder: “Recent meetings with [Jersey's Deputy Chief Minister] Kirsten Morel has identified a desire for the islands to work together on matters of regulation and where savings and efficiencies could be made.

“The Presidents of the Committee for Economic Development, Home Affairs and Education Sport and Culture were present, along with the Chief Minister and the Lead for External Relations.

“As the cost of running the islands continue to rise, there is no better time to focus our political minds of where we can work together to reduce the burden of government on the taxpayer.”

FOCUS: A decade of two islands (occasionally) working together

Cooperation on healthcare a reality

Opinion: Five things I'd do to strengthen links between Guernsey and Jersey

CI Partnership aims to finally get islands working together