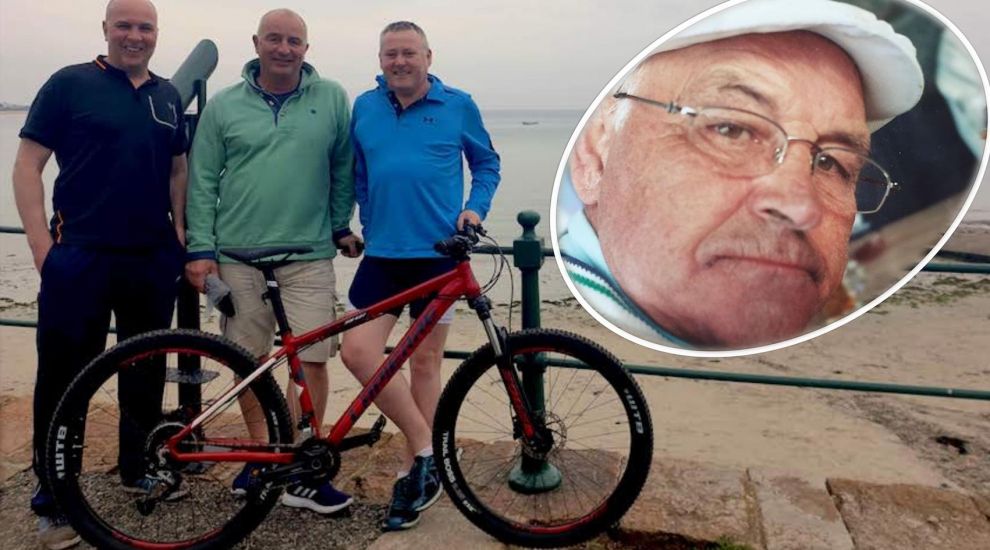 A trio of cycling newbie friends are gearing up to ride 350 miles across four countries in memory of one of their fathers - the "soul of the party" and a well-known sportsman whose life was changed by a stroke.

Paul Yates is training to cycle from London to Amsterdam in aid of the Stroke Association alongside Wayne Spanswick and Dave Page, in memory of his father, Alan, who passed away in February. He suffered a stroke nearly 13 years ago, which led to severe disabilities restricting his mobility, speech and vision.

“He was an active man, the soul of the party, all of this was taken away when he had his stroke,” Paul remembers. “He was involved with the football and the golf club, he was even called Mr St Clement, he was a stand-up comic… He was never home."

But things dramatically changed after his stroke, as Paul recalled: “He spent six months in hospital. He had quite a severe stroke, so he was heavily disabled. He became quite dependent on family and was housebound for the past 13 years.” 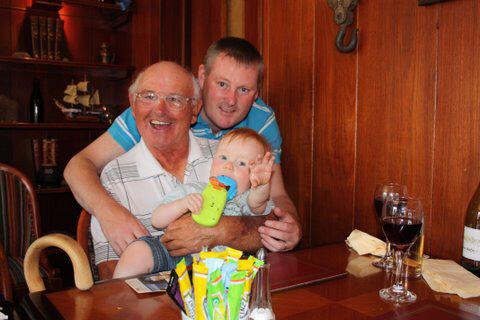 Pictured: Paul with his father, Alan, and his son, Robbie, who is now 10.

After his father’s passing earlier this year, Paul, who had been his carer, found himself with a lot of extra time on his hands.

One day, on his way to work, he heard about the Stroke Association's 350-mile cycle ride from London to Amsterdam.

After researching the ride - a gruelling tour challenging cyclists to make their way through the countryside of rural England, cross the Channel to France and Belgium, before arriving in Bruges and finishing in Amsterdam in just four days - Paul decided to sign up.

Shortly after, he mentioned it to Dave and Wayne, who both knew his father. Despite both being relatively inexperienced in cycling, the friends decided to join him in embarking on the challenge. 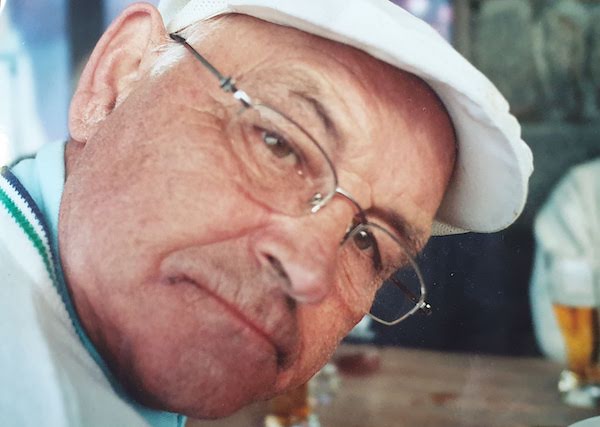 “I wanted to do the ride to remember my dad and fill out my spare time,” Paul explained. “The hardest time is straight after; you find yourself with plenty of time on your hands all of a sudden.”

Dave’s grandfather and father were both affected by strokes, although the effects were not as serious as Alan went through. “It’s important to me as well to support the cause,” he commented.

Wayne instantly thought the ride would be a good challenge.

“I have always wanted to take on a challenge and as I’m getting older, I had to do it before it gets too late. Knowing Paul’s father, the incentive was there," he said. 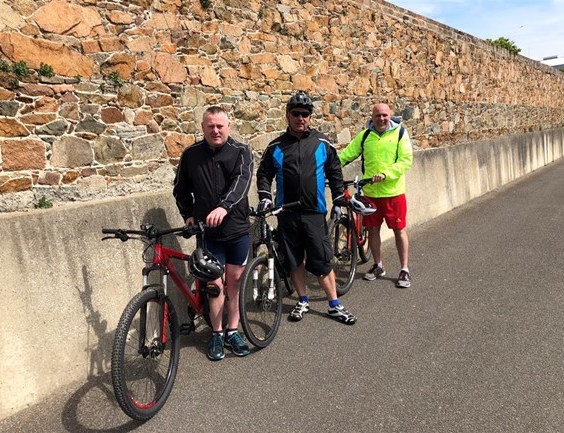 Since signing up for the challenge, the trio has been spending plenty of time getting out and about on the island's roads in preparation. They recently completed their longest ride to date – 66 kilometres – and are going out twice a week in the mornings for 14mile circuits as well as at the weekend for longer ones.

By their own admission, it hasn’t always been a smooth ride.

“My idea of cycling is from home to the pub,” Paul joked. “We know it’s going to hurt,” Dave added.

“We want to make it enjoyable,” Paul continued. “It’s a serious cause but we will still try to have fun. We are trying to get to a level that on the day we can have fun.” 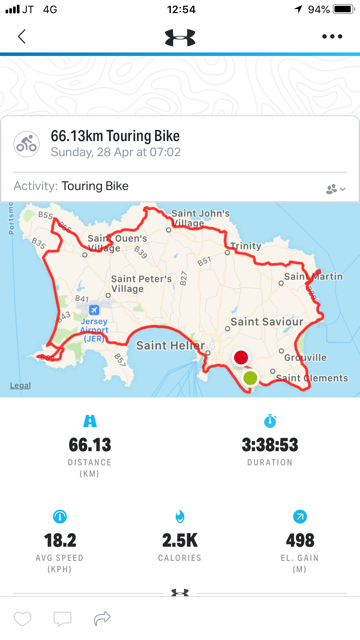 Pictured: The trio recently went on their longest ride to date.

“We are increasing mileage slowly and finding out where it hurts. We will work hard in the morning and play hard in the afternoon,” Dave explained, adding that the trio is hoping to get some nice pictures in French country lanes.

“We will try to enjoy it,” Wayne chipped in. “There should be a nice scenery along the road.”

They are also hoping their efforts will raise awareness of the important work the association does.

“We are appealing not just to people who knew my dad but also the wider community,” Paul said. “There are so many people out there who are affected whether it’s the victim or their family.”

“There are so many people who know people who are affected,” Dave adds. “You never know what’s around the corner. Anyone can have a stroke, and this could help someone tomorrow.”

“Having looked after a stroke victim and been on the other side as a carer, I wanted to give something back and help build awareness of the work they offer,” Paul continues. “Unless you go looking for what they do you do not always know. People shouldn’t be afraid to pick up the phone and ask for help.”