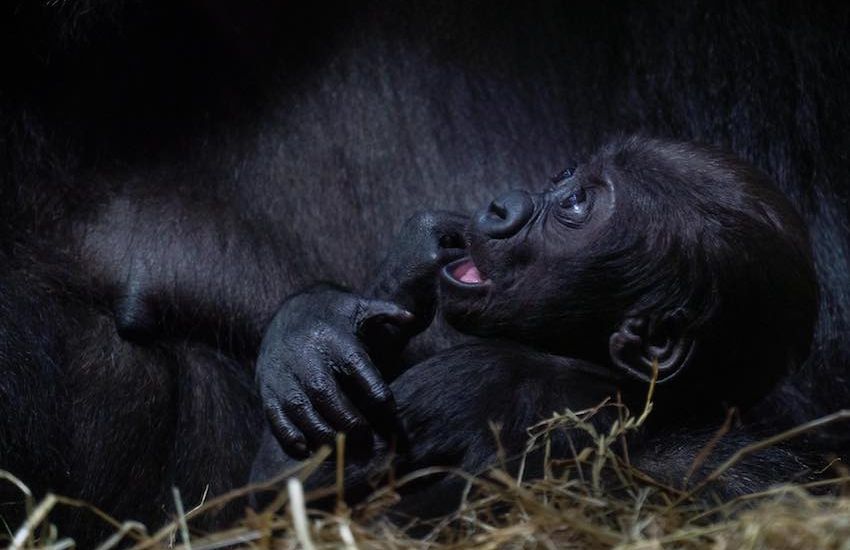 A local photographer has captured the special relationship between mum and baby in an intimate new series of shots of gorilla Bahasha, and her newborn.

The young western lowland gorilla was born at Jersey Zoo in the early hours of Friday 15 November to 25-year-old Bahasha, the youngest adult female in the troop.

Given the species' endangered status, the Durrell team said they were "thrilled" with the news.

Since then Bahasha, who came to the Zoo in 2001, has been given some much-needed privacy while she gets used to life as a new mum. 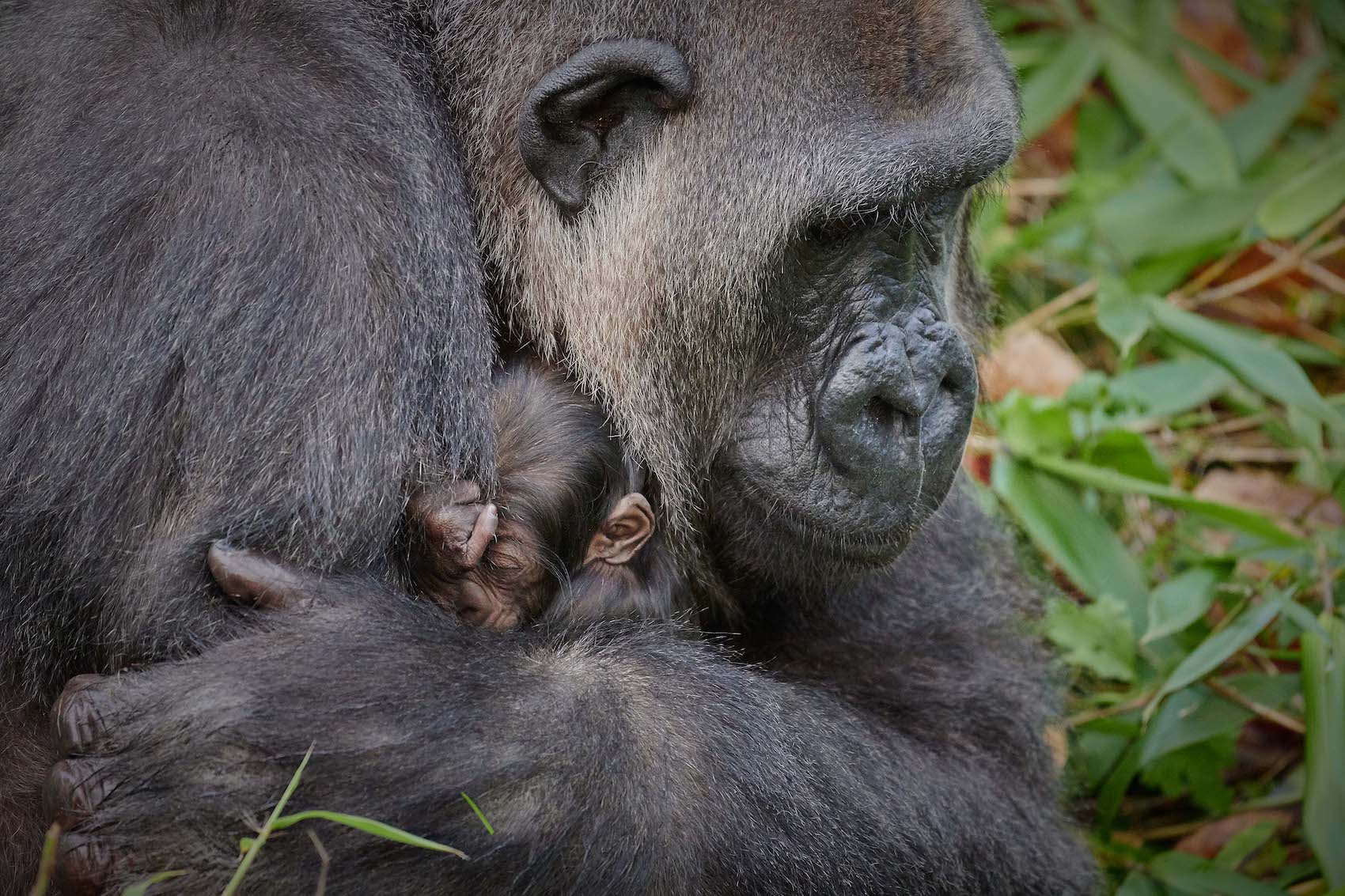 Pictured: A picture of Bahasha and her baby released at the announcement of its birth. (Charlie Wylie)

And it appears she has adapted to the role well.

In a series of intimate scenes, the baby can be seen smiling, and Bahasha gently cradling and stroking her little one.

"So glad to finally capture a few shots of the super cute baby gorilla at Jersey Zoo yesterday! Definitely worth a visit if you haven't been for a while!" he said in a Facebook post.

Moved by the scenes, the images have received around 200 'likes', with dozens of islanders praising them as "gorgeous" and "stunning".

One commenter said: "They are just amazing. Well done u. Caught them as they were."

GALLERY: Bahasha and her little one... 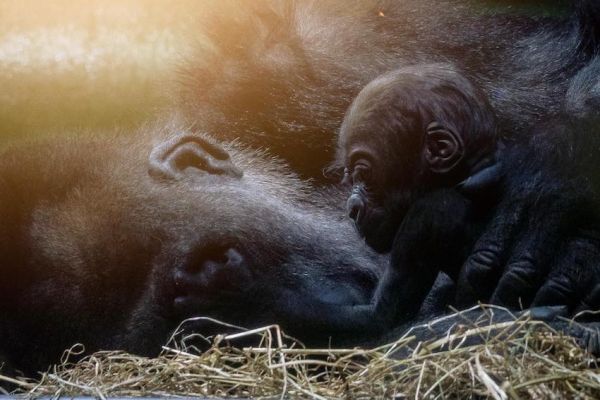 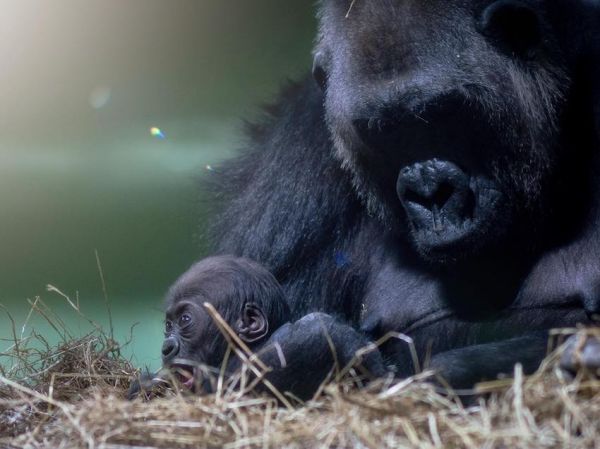 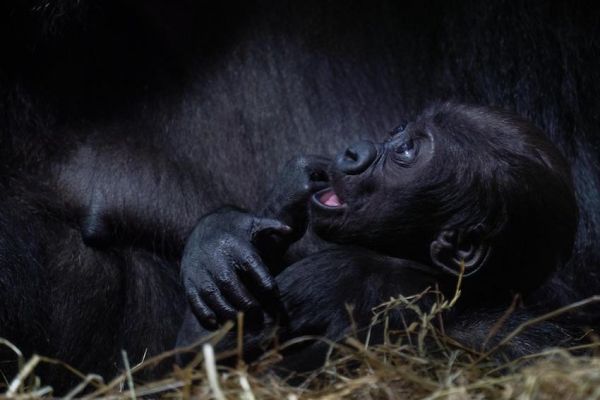 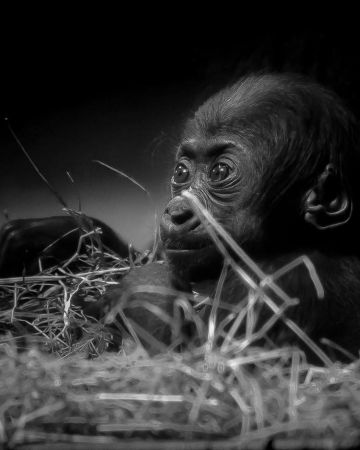 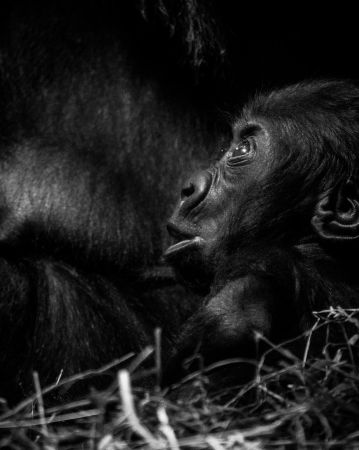 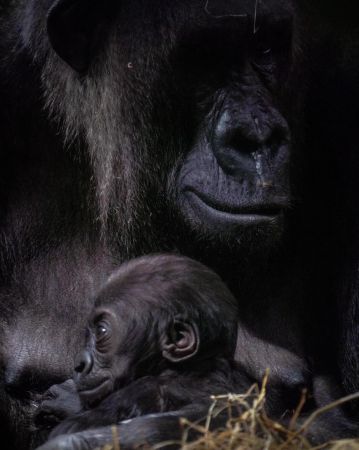 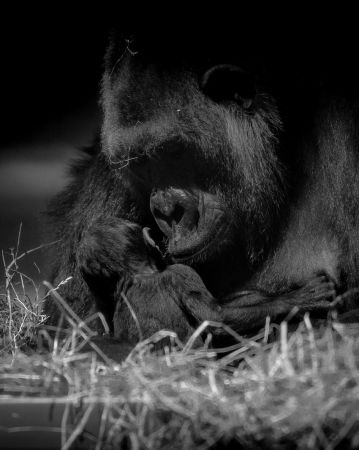