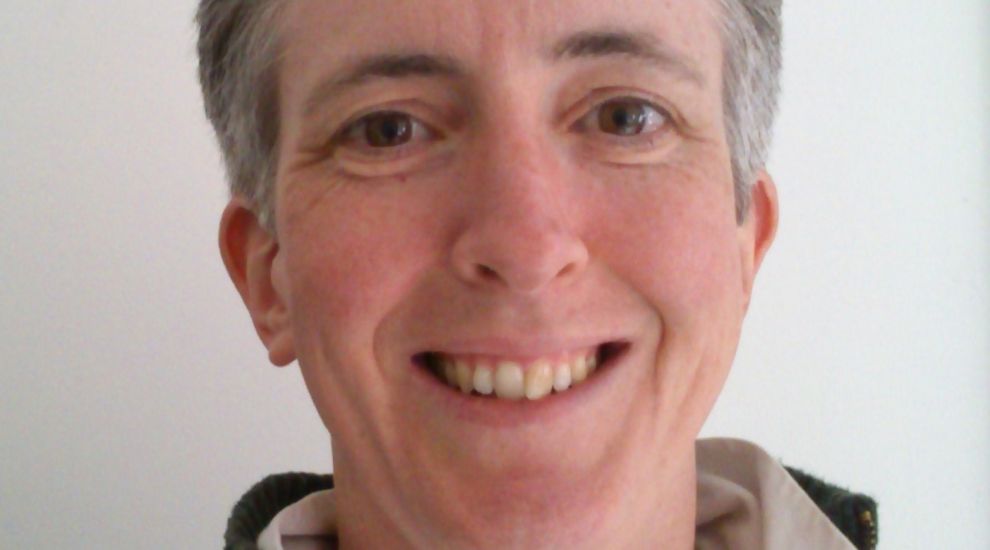 A new group is starting up in Jersey for Islanders who want to change their gender. Trans* Jersey is the idea of Vic Tanner Davy, and came from his own experience of moving from female to male in Jersey; it is there to provide support and information to people who are transgender, transsexual, androgynous, genderqueer, bigender and intersex.

The new group will also respond to the States current consultation paper on sex discrimination legislation, which is the next phase in the island’s anti-discrimination laws.

Trans* Jersey says that about 2-5% of any given population suffers from some degree of gender dysphoria. That equates to a population in Jersey of about 2,000 to 5,000 people who might consider themselves androgynous, genderqueer or bigender and only a handful of people who have undergone gender reassignment, such as Mr Davy.

“At the moment, Jersey’s trans* population has no means to come together to share ideas about measures that directly affect them. As well as providing support for our community, Trans* Jersey is a way for us to get together online, through a blog, email and Twitter, to discuss issues that are important to us, like the States’ consultation paper on the next phase of the anti-discrimination law,” explained Mr Davy.

“Anti-discrimination legislation is the first issue that Trans* Jersey is tackling but there are likely to be more coming up. Equal marriage, which affects trans* people too, is one such issue that is pressing. The UK is currently undertaking a review of its Equality Act and Gender Recognition Act in response to trans* organisations in the UK who have found a number of problems with the legislation. Trans* Jersey is working with GIRES, the UK charity, to try to ensure that Jersey’s new legislation doesn’t repeat the mistakes that the UK are currently seeking to put right.”

Trans* Jersey would like to hear from any trans* islanders before 31 May 2014 when the States of Jersey consultation closes, on admin@transjersey.org