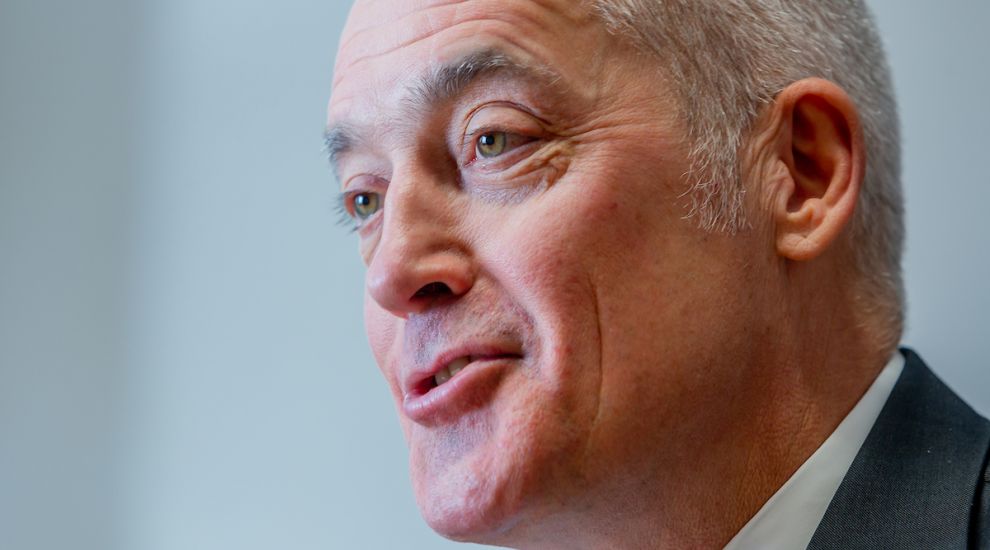 The Government CEO's £50k salary from his controversial second job on a UK real estate company board will be going to charity, the Chief Minister has confirmed, as he moved to assure islanders that he will "hold senior civil servants to account."

In a statement shared this afternoon, Senator Le Fondré also confirmed that Charlie Parker's new role as Non-executive Director at New River will only take up three days of his own time per year.

"The NED role that the Chief Executive has accepted entails four half-day board meetings per year and one strategy day (a total of 3 days), all of which are currently conducted online and as part of annual leave. He will also have some additional involvement in half-year and full-year results meetings. The preparation for all of these meetings will take place in the Chief Executive’s own time at evenings and weekends," he explained.

He added that the company has "no operational business interests in Jersey" and that, if that were to change, the pair have "agreed to discuss... any potential conflict of interest and how this should be resolved."

The Chief Minister said that Mr Parker did not wish to receive a salary and will be part of New River's "salary sacrifice scheme", which will see his wage instead shared amongst a range of charities of his choice. This, Senator Le Fondré said, will include "some in Jersey."

He also moved to stifle criticism of his ability to challenge the Chief Executive on his activities, concluding: "I want to reassure Islanders that as Chief Minister, I hold senior civil servants to account and expect the highest standards of integrity and commitment to Jersey throughout the public sector."

Posted by Keith Marsh on Oct 29th, 2020
Senator Le Fondré you have lost any confidence that the Island's population had in you. No amount of wriggling will get you off this hook.
Mr Parker, you are not trusted and the Civil Service is in a real mess, since you have been around.
You BOTH should "consider your position".
Posted by Jon Needham on Oct 30th, 2020
No better way to harm your credibility than to bury your head in the sand. Statements like this are not only naive but remove any sense of credibility that may have been left and are an insult to public intelligence.
Posted by Christopher McCarthy on Oct 30th, 2020
Kieth
well said
Chris
Posted by Paul Acton-Phillips on Oct 30th, 2020
So a child is caught by his mum with his hand in the sweet jar. He says ‘they weren’t for me, they were for my friend who never has any sweets, honest!’.

I wonder if it would be useful to know how many days this very important gentleman is actually in the island working for us, his employers?
To place a comment please login Login »