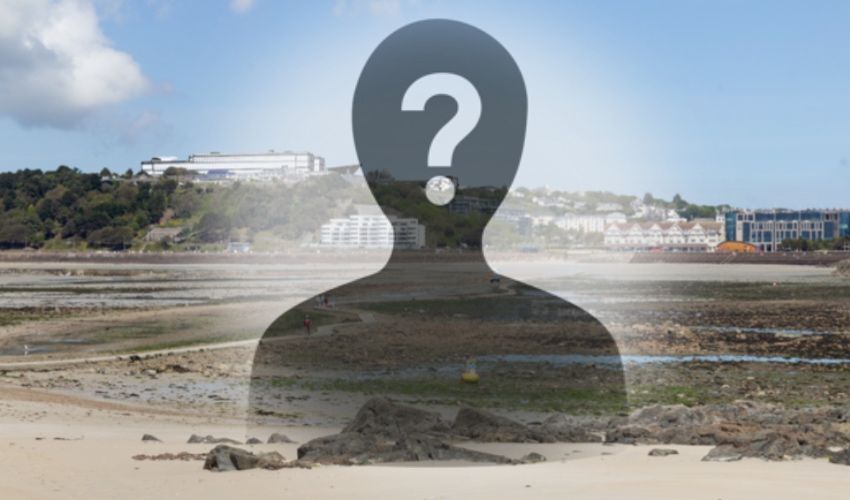 The Government is still resisting calls to name the person who played key role in setting the site-selection criteria for the new hospital - and won't explain why.

The terms by which the 82 proposed sites were whittled down to five, to two and then Overdale as the preferred option was set by a ‘Citizens’ Panel’ of 17 islanders, who themselves were ‘facilitated’ by someone.

The name of that person, however, has never been revealed, despite Scrutiny arguing that not know who it was raises doubts about the openness and transparency of the process.

The Government say that the ‘external facilitator’ will be revealed only if and when planning permission is given.

However, the Public Accounts Committee doesn’t think this is right. It has just published its comments to the Government’s response to PAC’s review of the use and operation of Citizens’ Panels, Assemblies and Juries in Jersey.

Pictured: Deputy Inna Gardiner: "The need for anonymity is unclear".

“The response confirms that it is the Government’s intention to publish the facilitator’s identity only when planning permission for the hospital has been granted, implying that the identity will not be published if the planning application is not successful.

“We are of the view that, as the work of the external facilitator has been completed, the need for continued anonymity is unclear.

“To maintain its commitment to transparency and accountability, the committee has requested that the Government either publishes the identity of the external facilitator, irrespective of whether planning consent is given, or provides an explanation of why it will not or cannot be published prior to planning permission being given.

She added: “As our time as a committee is coming to an end, we advise the succeeding committee to follow-up on this work to ensure that improved practices are well embedded into the governance framework for future bodies.”

The Government said that the external facilitator was appointed on the basis of appropriate qualifications and relevant experience; and that their identity was not shared with either the ‘Senior Officers Steering Group’ or the ‘Political Oversight Group’ “in order to maintain their necessary independence”.

“The recommendation to publish the facilitator’s identity is accepted provided publication takes place once the relevant Our Hospital processes, including the successful award of planning consent, have completed,” it said.

Who was the mystery hospital facilitator?

Posted by Martin on May 11th, 2022
There is NO NEED for anonymity - IF the person has done a good job then say so & if not he or she CANNOT be allowed to hide behind a veil of secrecy especially with FOI available or JUST the minor matter THEY are directing on how WE spend a billion pounds with four decades of repayments!

A minor matter really with no need for transparency! YES I am being facetious!

I EARNEST urge you ALL to vote strategically next month to get rid of the dross!
Posted by Christopher Bennett on May 11th, 2022
What a depressing but wholly unsurprising response. This Council of Minister’s utter contempt for the voting public appears to have no bounds. I pray that voters remember who is most responsible when voting next month. One independent candidate in the new St. Ouen, St. Mary, St. Peter district is particularly unfit for public office.
Posted by Paul Troalic on May 11th, 2022
You have to admire the cheek of this lot don't you? The gall to persist in hiding information that should now be in the public domain. What harm can it cause? This is is just being awkward for awkwards sake in my view.
This is the very reason people are opposed to the site at Overdale, the underhandedness, the lies, the deceit, the changed plans, the controversial mock ups that are out of scale with the real building.
The OH team have been told countless times that the site is unacceptable and the plans rejected by Planning officers but they are so belligerent and stubborn.
Again I have to question why the Bailiff, as speaker of the House, is not I distinguish on transparency.
I hope Fpdeputy Gardiner persists as she will have public support.
Posted by Danny Moisan on May 11th, 2022
and we trust this Government???????????????
To place a comment please login Login »