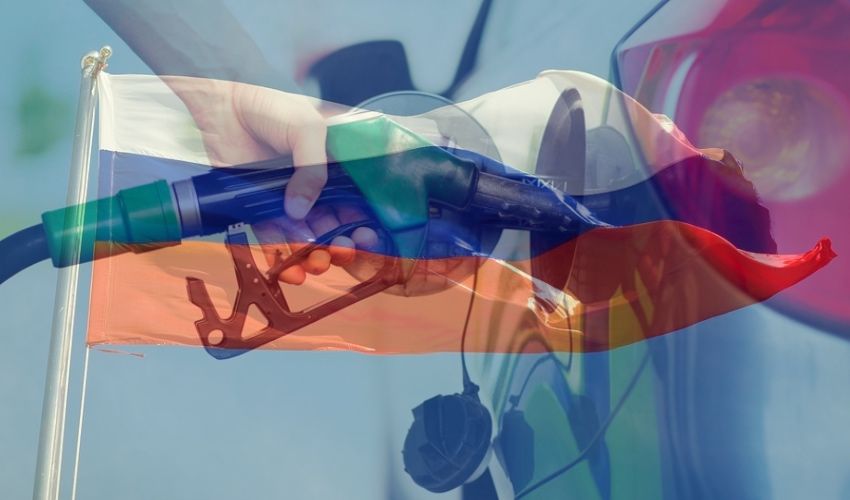 The Government has ruled out cutting fuel duty in light of soaring pump prices following Russia’s invasion of Ukraine.

In the States Assembly on Tuesday, Treasury Minister Susie Pinel said that cutting fuel duty across the board would disproportionately benefit higher income islanders, who tend to own more cars than lower income households.

She added that the Treasury was looking at other options to support islanders on lower incomes but reducing duty was not the way to go.

Any change in duty or taxation would require an emergency budget amendment, which would need to be debated during a future Assembly meeting, she said.

The Deputy also ruled out any sector-specific duty cuts, including support for fishermen, who Deputy Steve Luce said were being disadvantaged by state subsidies being given to French competitors.

Recently, the Jersey Consumer Council called on the Chief Minister to urgently reduce the duty on motor fuel by 9p per litre at the till.

External Relations Minister Ian Gorst, has suggested going further with a cut of 10p before the June election.

Deputy Pinel said that the Treasury were considering all of these options.

Posted by Steve Liron on Mar 30th, 2022
What utter rubbish. Let me translate for you. The Treasury are currently considering all of these options = The Treasury are going to do absolutely nothing about this matter except keep, sorry waste, the extra revenue currently being collected.

To state that cutting fuel duty would only benefit the well off is an absurd statement to make. I haven’t yet seen a rich person who has come up with a way to drive more than one car at the same time…. Of course the average Joe is the one who is going to feel the pinch on this. The taxi driver, the plumber, the electrician. Basically, anyone who drives for a living. And yes, our wonderful overlooked fishermen.

This must be the first occasion when Jersey has not blindly followed the UK on a policy matter. I wonder why….
Posted by The old git Git on Mar 30th, 2022
Susie what are you talking about higher earners have more cars than lower earners are you sure?
If that is so does it mean they drive more than one car at a time unlike the poor people in thier "bangers" only drive one car at a time?
Get your act together and cut the duty don't be greedy, or is this another case of "The Jersey Way"?
Posted by Jon Jon on Mar 30th, 2022
Trouble with Pinel is she hasn’t a clue how middle and low class live.Middle Jersey ,if you can call it that ,are struggling also to keep afloat.If we are going to fall over backwards to help refugees coming into this Island we need to help our own islanders first.
Posted by Glenn Cowie on Mar 30th, 2022
I wouldn't trust Pinel to run a bath, let alone the islands Treasury.
To place a comment please login Login »