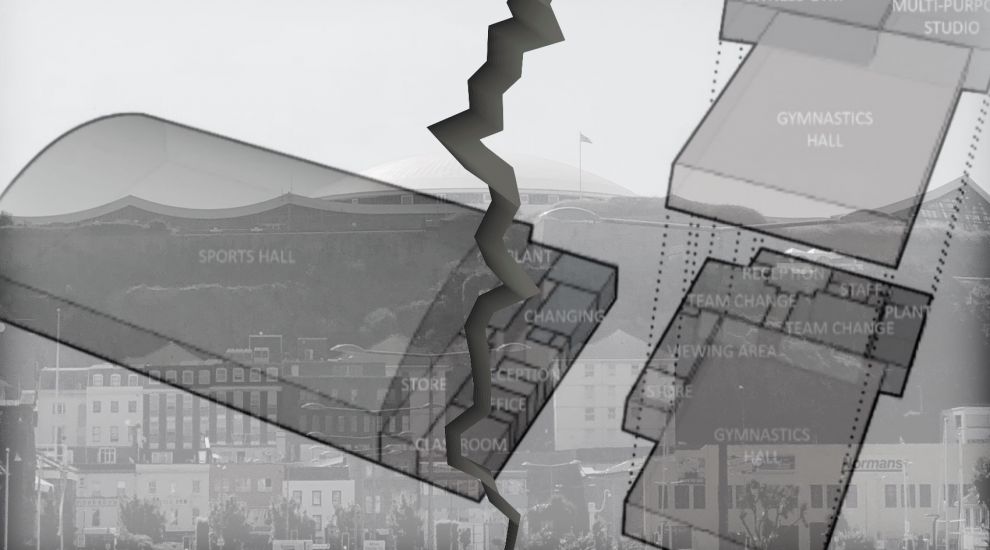 The Government’s £100m plan to get sports out of the Fort and create a network of high-quality training 'hubs' across the island has been dealt a major blow, after a £3.1m refurb of Oakfield was rejected.

The project had received the largest grant out of the Fiscal Stimulus Fund, as part of the wider 'Inspiring Active Places' strategy, which aimed to empty Fort Regent in preparation for its own revamp.

But the Planning Committee yesterday expressed concerns about parking and design features - with former Planning Minister Deputy Steve Luce blasting the proposed extension as "cheap" and "temporary"-looking, and too big for the site.

Built using a temporary frame and fabric structure, the facility would have also provided indoor sports such as basketball, baseball, badminton, trampolining, five a side football and cricket nets, according to documents submitted as part of the planning application.

Meanwhile, the existing sports hall would have been converted into a gymnastics venue, with a sprung floor. The works also included the creation of new accessible parking spaces and the reorientation of existing parking bays. 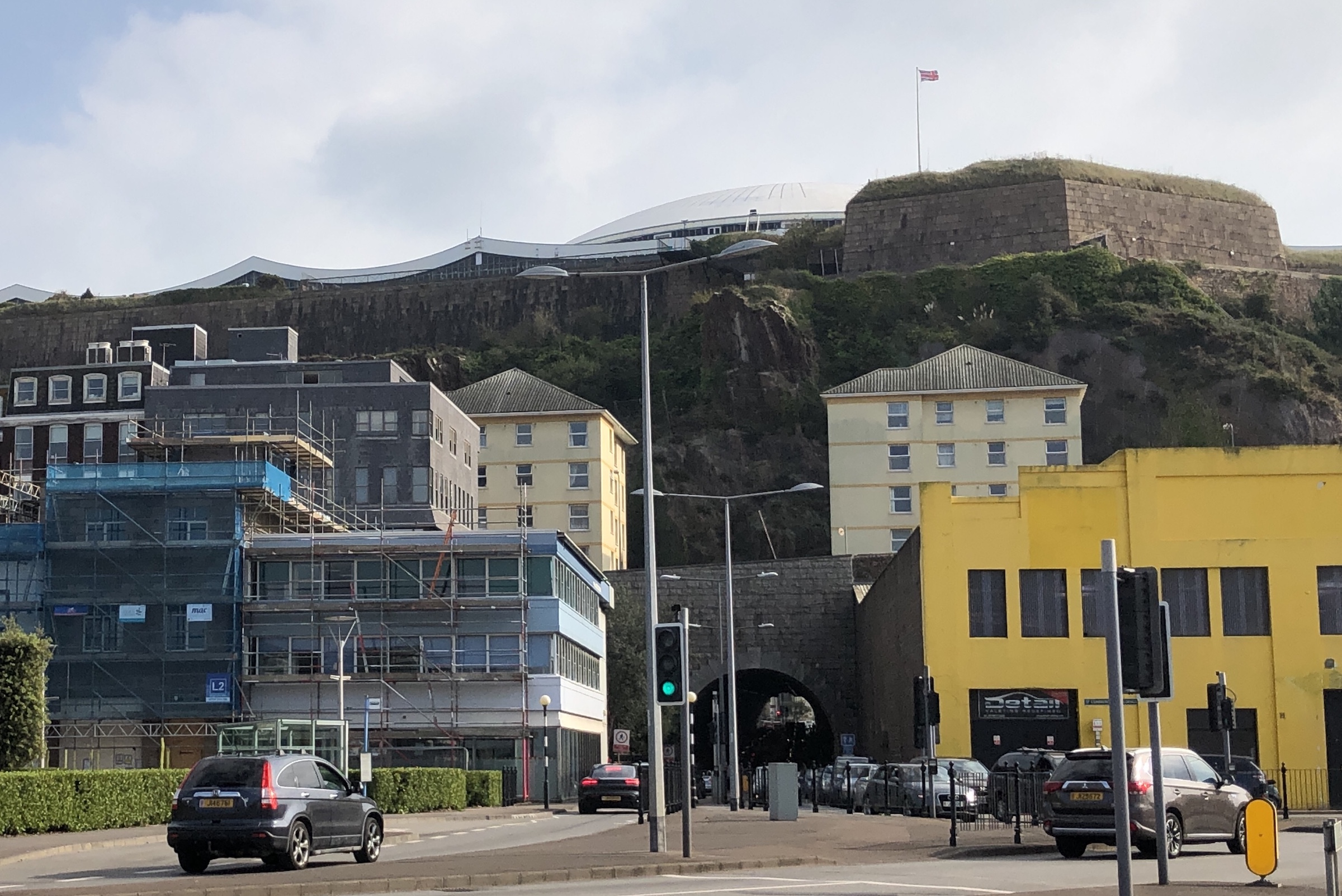 Pictured: Oakfield had been selected as an alternative facility for the sports clubs currently accommodated at Fort Regent.

The application formed part of the Government’s £100m 'Inspiring Active Places Strategy' to build three new sports hubs, an Island Stadium, and refurbish a number of old facilities across the island. The site had also been selected as an alternative facility for the sports clubs currently accommodated at Fort Regent.

The Planning Department, however, recommended that the planning application should be refused due to the size of the building: 67.5m long, 39.2m wide and 12.7m high, in a “very open and visible location”. Its design, form and scale were also deemed to have a “visually harmful impact” on the character and appearance of the surrounding area.

Speaking before the Planning Committee, Andy Scate, the Director General for Infrastructure, Housing and Environment, said the proposals were “vitally important” as Oakfield was a “key facility” for moving sports out of Fort Regent.

He said that if permission was refused, neither the redevelopment of Fort Regent nor the Government’s 'Inspiring Active Places Strategy' would be able to proceed.

He said Oakfield would not only be used by sport club members and the community as a whole, but also by a large number of school children, noting the plans would help support the Government’s commitment to “putting children first”.

Pictured: The plans included the construction of a new sports centre with changing rooms, a teaching area and offices hall over the existing playing courts at Oakfield. (Google Maps)

Kate Sugden, the Senior Adviser for Curriculum in the CYPES Department, said the plans had “social and educational benefits”.

She told the committee they would help provide a “year-round facility not affected by the weather” that would offer more choice in sports to practice for children, including for over 1,000 children who would be able to do gymnastics.

She also said the facility might help address “issues with young people highlighted in the news recently”.

The Planning Committee's Chair, Constable Philip Le Sueur, reminded the speakers that the Committee should only be addressed on planning matters rather than the merits of the building itself.

Justin O’Brien told the committee the building had been made “as small as possible”, whilst still complying with the guidelines from individual sport bodies. He said the plans had aimed to replicate the footprint of the current tarmac surface.

He explained the building would be created using a “lighter weight frame type structure” to keep the costs down and minimise the disruption on the site.

Steve Law, Director of Jersey Sport, urged the Committee to approve the plans, saying they were an “important step forward” in implementing the Government’s strategy and in the best interest of “sport and active living in Jersey as a whole”. 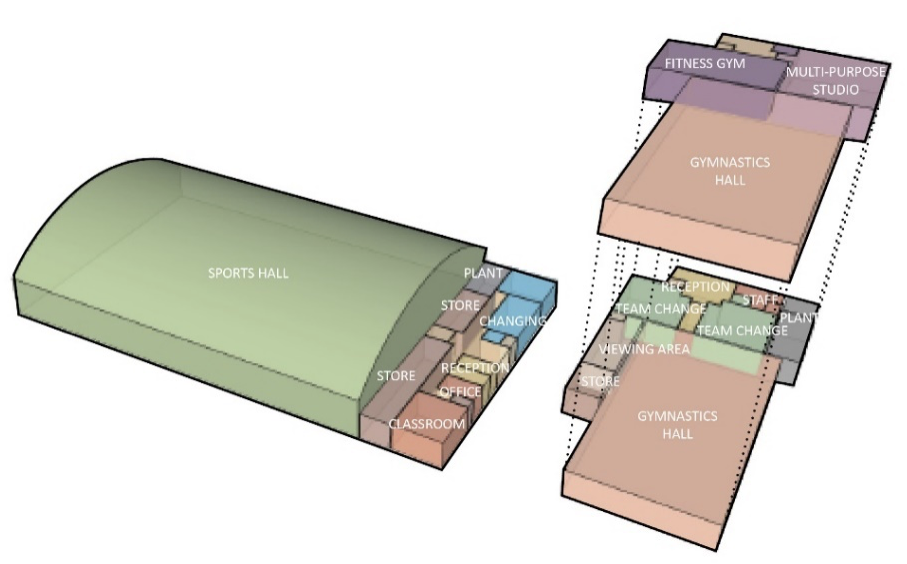 Pictured: The plans had been recommended for refusal by the Planning Department.

While he said he was concerned about the white colour scheme chosen for the building and suggested “toning it down”, he however supported the application, along with Deputy Graham Truscott.

Deputy Steve Luce said the motivations behind the application, which he described as a “massive intensification of the area”, were “all irrelevant”.

“I just can’t help get the feeling we are trying to squeeze a quart into a pint pot,” he said.

He described the proposed building as “cheap, lightweight” with “an almost temporary feeling” and “no design to it whatsoever”.

“We could do much better, I don’t see much vision here,” he added. “I am disappointed we are not doing better, mainly because of parking and the impact it’s going to have on people around.”

St. Clement Constable Marcus Troy said he agreed with Deputy Luce and questioned whether there would be any viewing space in the proposed sports centre.

He said he wasn’t convinced the parking “bottleneck” situation could be resolved with the use of spaces at Hautlieu School and Highlands College.

He however said he was conflicted as a new member of the panel and chose to abstain.

Deputy Jeremy Maçon said he was concerned about the prominent design of what he described as a “substantial building” and the impact it would have on the area.

“I find myself struggling to support the design, although I accept a sports hall is not going to be the most glamorous building,” he added.

He also rejected the application, leading to a split committee.

As a result, Constable Le Sueur said the status quo had to be maintained and the application was refused. 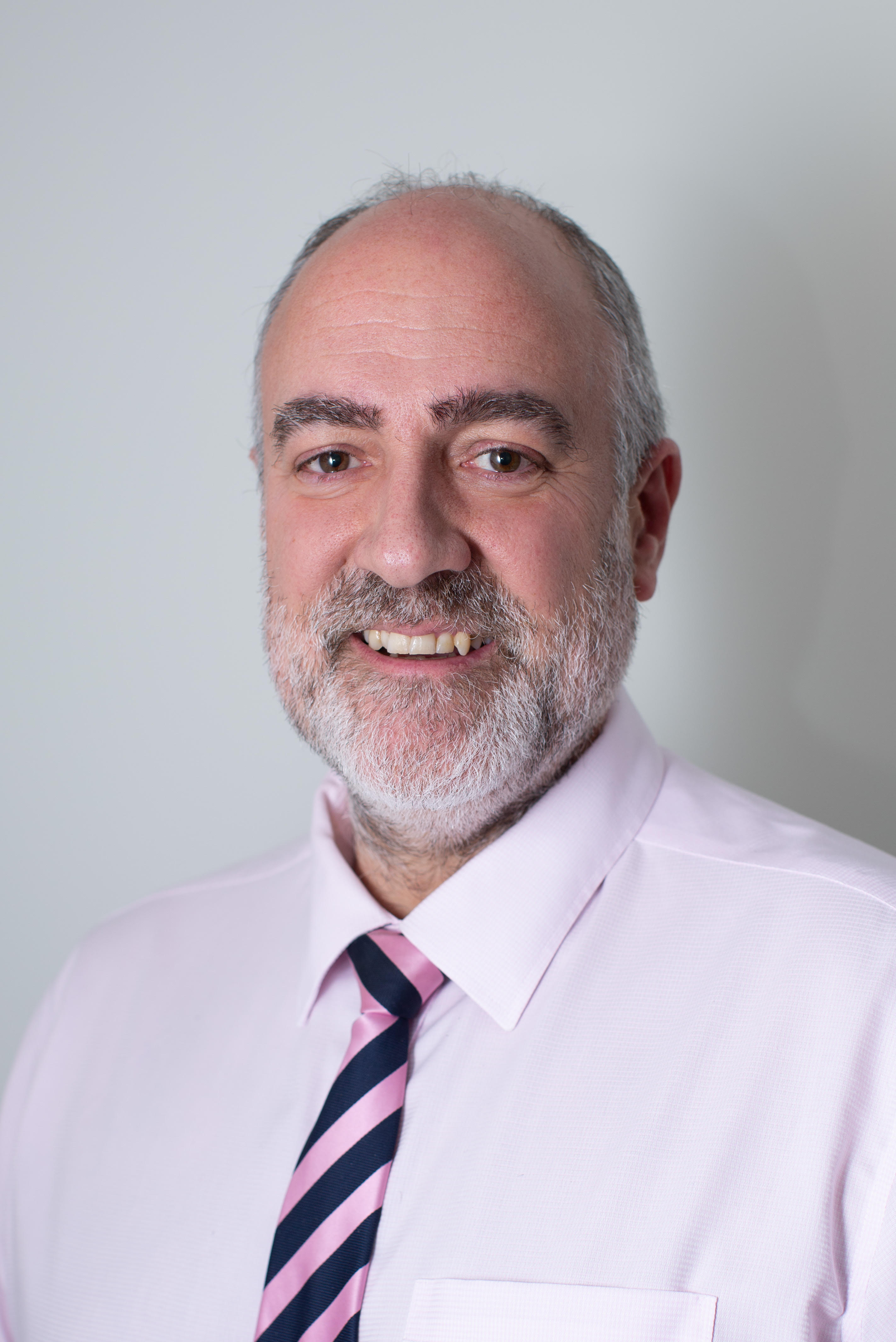 Speaking after the committee hearing, Mr Scate said the Government was “hugely disappointed” about the outcome.

“The facility was designed to be a state-of-the art purpose-built gymnastics facility, as well as catering for many sports including, badminton, indoor cricket, netball and football,” he said.

“We will have to fully assess the impact of their decision on our ‘Inspiring Active Places Strategy’, which outlines proposals for new gym facilities and wellbeing hubs. In a recent survey a total of 94% of respondents said that public sport and wellbeing hubs were important resources in enabling Islanders to be fit, active and healthy. Furthermore, there were no objections from Parish residents or from formal consultees.”

Mr Scate also said the Government will have to assess the impact on the £3m funding allocated to the project, which he said would have been used to help the “recovery of sport in Jersey and increase the active population of the island”.

“This decision has a significant knock-on effect on the future of Fort Regent which is contingent upon the Inspiring Active Places Strategy, what we do with this iconic landmark and its future will have to be looked at again,” he added.

“We are considering an appeal.”

Car sharer app relaunches after pandemic "bump in the road"