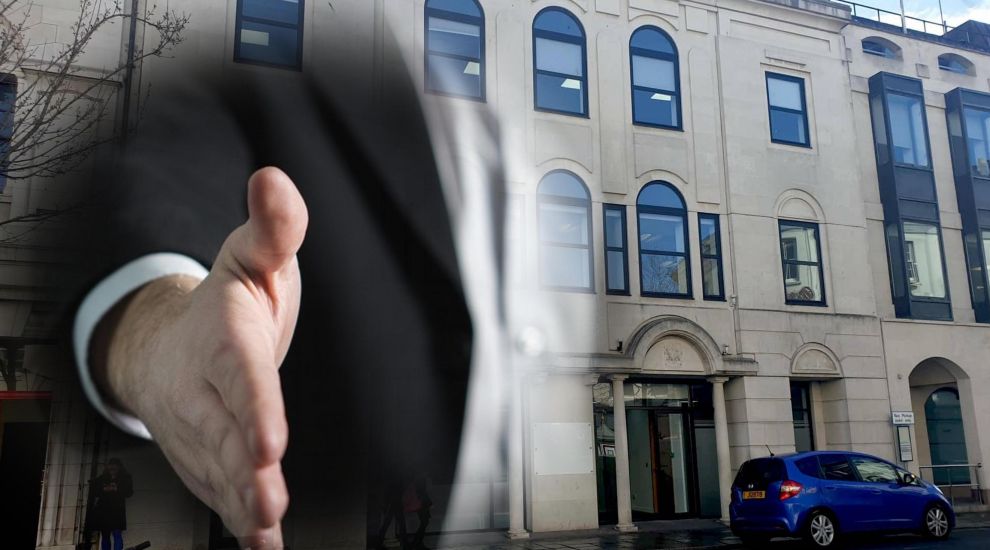 The Government says it's pressing ahead with hiring a permanent CEO and shortlisting candidates - despite having failed to review and resolve "weaknesses" in the appointment process identified in a critical report about the previous Chief Executive's appointment and exit.

The Public Accounts Committee - a panel of politicians responsible for reviewing how effectively public money is spent and looked after - has called for the findings of the review of issues with Charlie Parker's appointment to be published before a new permanent CEO is appointed.

The review was recommended by Comptroller and Auditor General (C&AG) Lynn Pamment, who detailed a number of "weaknesses" in how former Chief Executive Charlie Parker's overall appointment, employment and termination were handled.

It came after Mr Parker was given a half-a-million ‘golden handshake’ by Government to avert legal action over his early departure.

The recommendation was accepted by the SEB which indicated the findings of the review would be presented by the end of July.

Having learned the Government was currently shortlisting candidates for the post of the new Chief Executive, Deputy Inna Gardiner, who chairs the Public Accounts Committee, has written to the Chief Minister, Senator John Le Fondré, to request the Terms of Reference for the review “as a matter of urgency”.

Pictured: Deputy Inna Gardiner, chairs the Public Accounts Committee - a panel of politicians responsible for reviewing how effectively public money is spent and looked after.

“We urge you to include in the review a sincere evaluation process of ‘lessons learned’ and take timely actions which address the inconsistencies, anomalies and weaknesses in the process which led to the costly severance payout by the taxpaying  public,” she added.

The Panel is also requesting the findings, recommendations and actions of the review should be published before a new Chief Executive is appointed.

“In respect of the appointment procedure for the new Chief Executive, we seek your assurance that you are clear on the terms and conditions prior to interviewing candidates so that candidates fully comprehend the terms the SEB are prepared to offer prior to interview and potential offer of employment,” Deputy Gardner added.

The Panel said the Chief Minister should use “the resources at his disposal and his very best endeavours” to remedy or at least mitigate against “the weaknesses in the current procedures” before a new appointment is made.

As such, they have suggested the appointment shouldn’t be announced until a “robust binding contract” is in place.

They have also called for a disciplinary procedure specific to the post of Chief Executive, which the Government has already agreed to, as well as for the terms and conditions negotiated with the potential candidate to be reviewed by an independent HR specialist and employment lawyer.

The Panel also asked the Chief Minister to ensure any disputes to the new CEO’s employment will be fully and finally settled by the Jersey Employment Tribunal and agree a “stringent consistent, clear and robust understanding” that any other role would be incompatible with their other responsibilities. 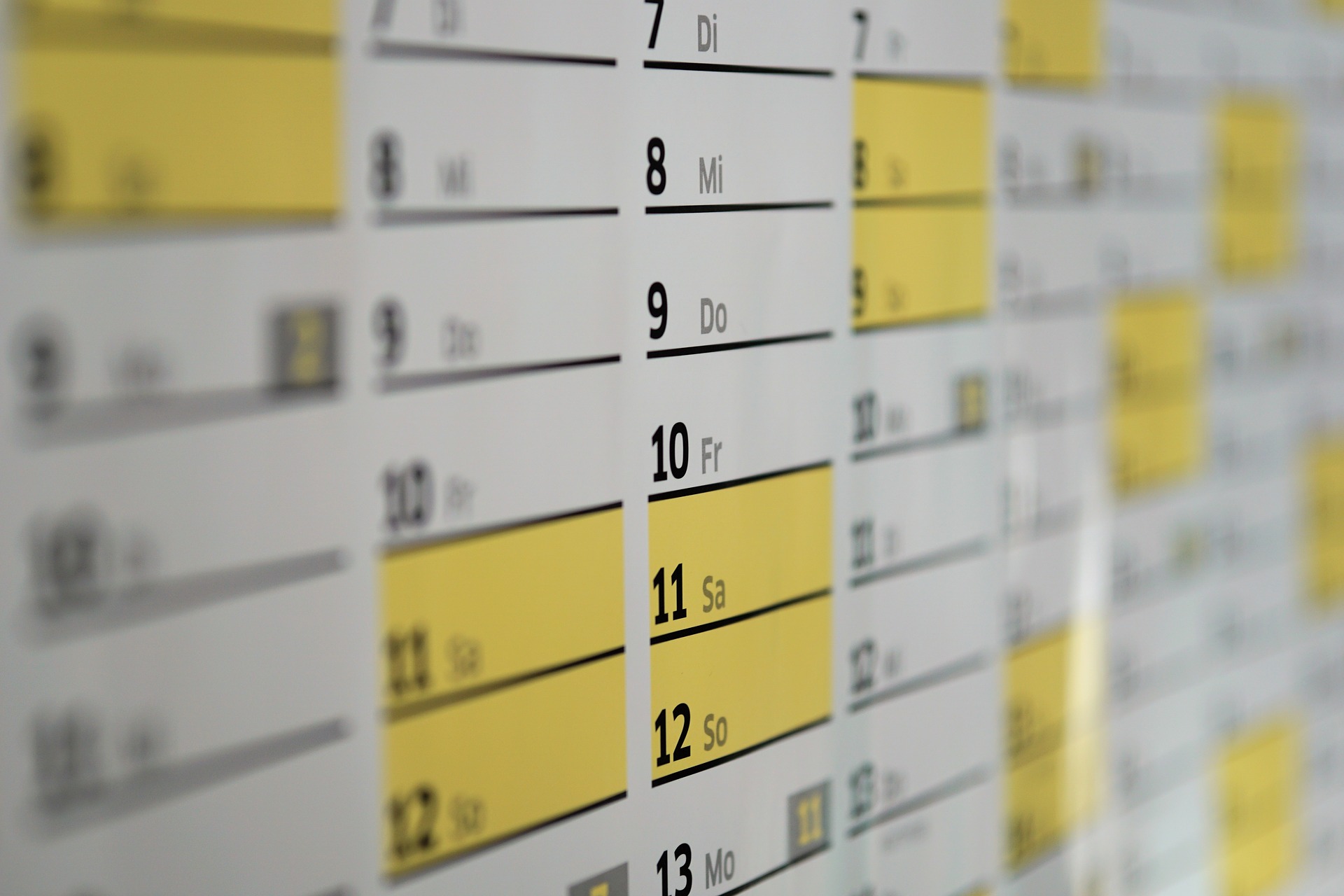 Pictured: The Corporate Services Scrutiny Panel has previously called for the appointment to be delayed until after June 2022.

The PAC's letter comes after the Corporate Services Scrutiny Panel, led by Senator Kristina Moore, wrote to the Chief Minister, calling for the final appointment to be pushed back until after June 2022.

“The importance of this concern is particularly relevant when considering the comments made in the former Chief Executive Performance Appraisal, which set a target for the second year in office to 'Strengthen the relationship and rapport between himself and the Chief Minister'."

CLICK HERE to read the full letter from PAC.