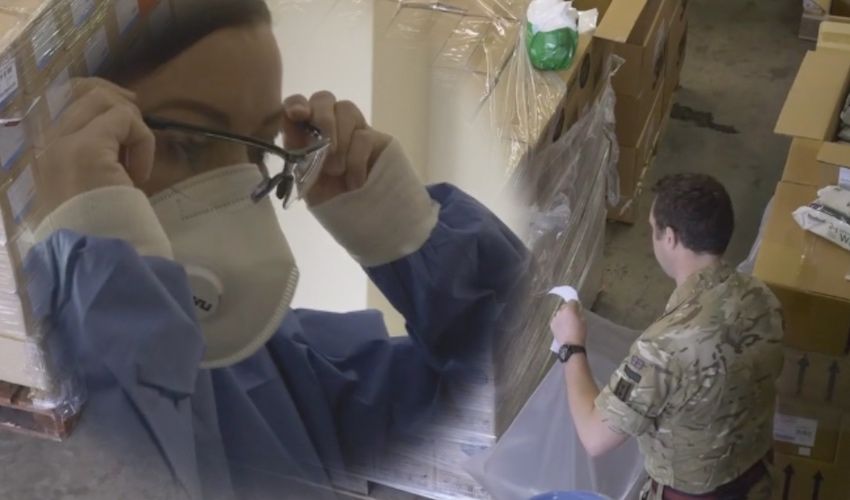 Jersey's Government has had to seek remedy from PPE suppliers after concerns were raised over the quality of £1.8m worth of items, with two suppliers still under investigation.

The news was revealed in the latest report from spending watchdog, Comptroller and Auditor General (C&AG) Lynn Pamment, which examined the Government’s procurement and supply chain management during the pandemic.

The report is the third Ms Pamment has published this year as she analyses how the pandemic was handled.

In March, she concluded that there had been overpayment issues with the emergency scheme launched to support those who lost their job due to the pandemic and who had been in the island for fewer than five years, leaving Government officials still trying to recover more than £75,000.

More recently, she reviewed the health response, concluding the Government had overall been successful at pursuing a strategy of “least overall harm". However, areas of improvement were identified.

Pictured: The Comptroller and Auditor General (C&AG), Lynn Pamment, has been reviewing the Government’s response to the covid-19 pandemic.

Ms Pamment wrote in her report that the Government normally spends just under £200,000 on PPE.

In addition to receiving free PPE supplies worth over £5m from the UK, the Government had to procure large volumes of items at the same cost from a range of suppliers from the early stages of the pandemic.

While Ms Pamment said the Government had been successful in meeting the local needs for PPE, she identified issues in the way the procurement process had been carried out.

The Government’s procurement strategy was agreed on 25 March 2020 with the aim of providing a consistent stock level based on a 21-day requirement.

The following month a PPE coordination cell was established, with 150 organisations given access to PPE for free through a centralised distribution system. In total, between April and September, the PPE Cell distributed over six million items worth just over £1m to 245 private locations.

On 23 July, the Council of Ministers decided to acquire more stock so that the island would have enough for 90 days due to the risk of a second wave. 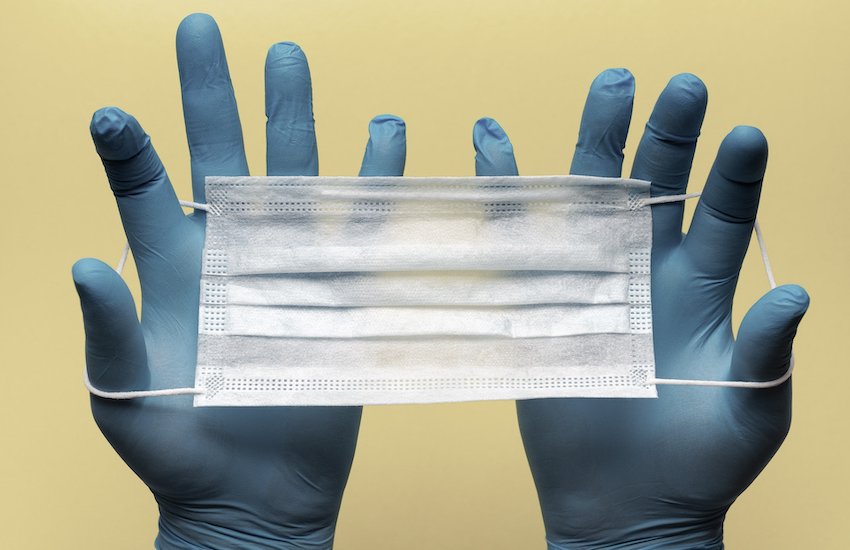 Pictured: Around £1.8m worth of PPE supplies purchased from four suppliers had to be referred for further investigation following quality concerns on inspection.

Ms Pamment found that £5m had been allocated for the purchase of PPE on 7 April 2020.

A second allocation of £1.92m was provided to purchase masks, visors and gowns in April and May 2020.

Due to the unprecedented demand and supply chain problems, the Government’s Commercial Services had to find “alternative options” and identified potential suppliers through “local searches, networking, liaison with other jurisdictions including the UK, and following up a large number of suggestions from third parties”.

Ms Pamment found the mitigation steps the Government put in place to avoid fraud, price escalation and quality risks had not been applied in all cases with some items being paid for entirely in advance.

Of the £5m-worth of items bought between March and May 2020, around £1.8m of PPE supplies that had been purchased from four suppliers had to be referred for further investigation following quality concerns on inspection.

Ms Pamment found that whilst volumes had been validated on delivery, quality tests were not performed promptly prior to full payment being made.

The Government therefore had to contact the suppliers to seek remedy. In one of the cases, the suppliers agreed to replace all the masks and at the time Ms Pamment wrote her report, the supplies were on their way from China. Another supplier provided appropriate documentation of authenticity for the shields and visors they had sold. 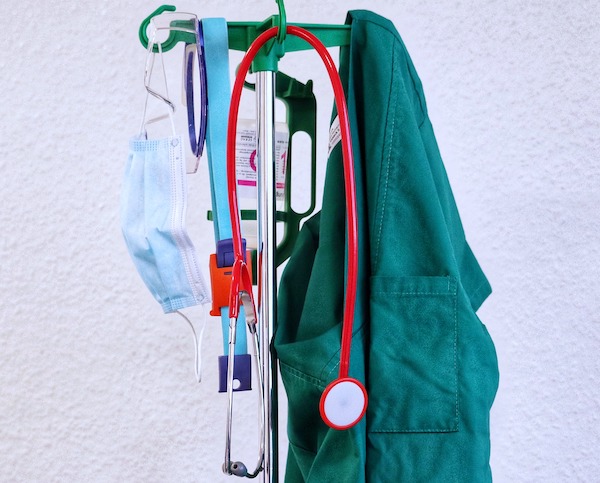 Meanwhile, the Government received “sub-standard” gowns, which had cost £489,000, and had concerns about the quality of another batch of masks it had spent over £593,000 on. Investigations into both suppliers are still continuing with support from the Law Officers’ Department and specialist UK agencies, Ms Pamment wrote.

The C&AG has recommended that in the future, all supplies are reviewed for quality as well as quantity on receipt prior the payment being approved.

Ms Pamment noted that while the majority of the documentation relating to the procurement exemption and breaches had been compliant there had been some exemptions, representing a total of over £4m, as well as breaches worth just over £136,000.

Posted by Keith Marsh on May 10th, 2021
Whilst I have great respect for Ms Pamment and consider her probably one of the best Public Officials we are lucky enough to have on our little Island, every Government has made mistakes and problems with poor quality PPE. Seems to have been a fact of life.
I wish she would start an urgent review into the Hospital, so we mortals, who pay the bills, have knowledge that everything is above board.
Posted by Scott Mills on May 10th, 2021
you can kiss trying to get that money back. Sounds like the government was over spending, like the clowns rushing out to buy a whole oak tree worth of toilet roll.
To place a comment please login Login »