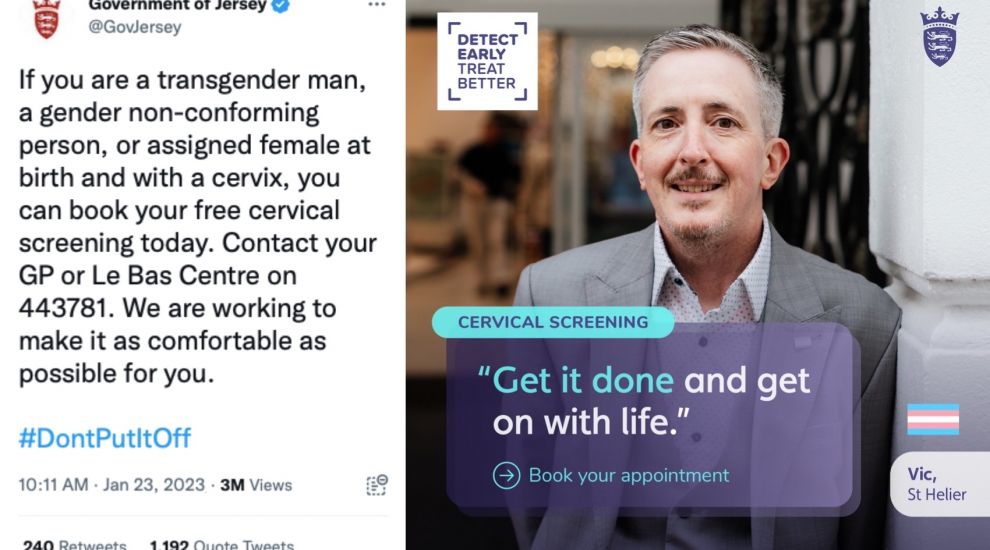 A consultant gynaecologist is urging transgender men and gender non-conforming people not to be put off from attending cervical screenings after a government tweet promoting the service - which has been viewed more than 3.6 million times - attracted online backlash.

Olympic medalist Sharron Davies and controversial former UK politician George Galloway were among those who took to Twitter to voice their opinion about the tweet, which explained that free cervical screenings - which detect abnormalities that may lead to cancer - are available to everyone "assigned female at birth and with a cervix".

Much of the online criticism focused on the fact that the specific tweet, which featured a photo of equality and diversity charity Liberate's Honorary CEO Vic Tanner-Davy, did not include the word "women" when listing those eligible for the screenings.

However, the tweet was part of a much larger Government campaign which promoted the service in various ways to the different eligible groups, as Director of Public Health Professor Peter Bradley explained.

If you are a transgender man, a gender non-conforming person, or assigned female at birth and with a cervix, you can book your free cervical screening today. Contact your GP or Le Bas Centre on 443781. We are working to make it as comfortable as possible for you.​
​#DontPutItOff pic.twitter.com/7E7b9nNeOW

He said the intention was to use  "targeted messaging and spokespeople to maximise the reach to Islanders eligible for cervical screening".

“I am thankful to the islanders who have fronted our Cervical Screening campaign, which includes targeted messaging and spokespeople to maximise the reach to Islanders eligible for cervical screening," he continued.

“[On Monday], we shared a post featuring Vic Tanner Davy, Honorary CEO of Liberate, the Channels Islands’ equality and diversity charity, a transgender man who was born with a cervix. This post has been met with criticism regarding the terminology used to describe those who are eligible for screening.

“This specific post was aimed at the transgender community, gender non-conforming people and those assigned female at birth who may not identify as such, who are at risk for cervical cancer too."

Pictured: Other tweets which formed part of the Government's campaign to raise awareness of free cervical screening services.

“This includes all women, transgender men, people assigned female at birth but no longer identify as such, and gender non-conforming people, who are aged between 25 and 64.

Dr Fiona Nelson, Consultant Obstetrician and Gynaecologist, admitted that she was surprised by the massive reaction to the tweet but delighted to raise awareness of the importance of cervical screenings for anyone with a cervix.

She said: "We shouldn't be judgemental, we are here to provide that service to anyone who needs it." 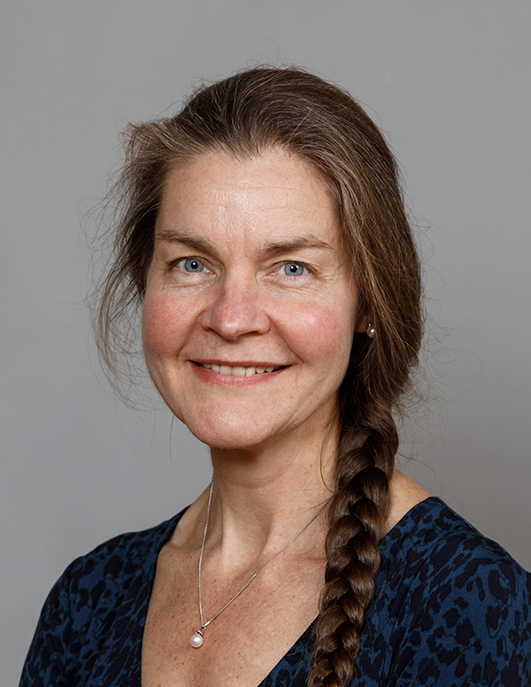 Some transgender men and gender non-conforming people said online have that the negativity in the tweet's replies had further discouraged them to attend cervical screenings.

Responding to their concerns, Dr Nelson said: "Please don't be put off, healthcare professionals will not be judgemental.

"If you are feeling afraid or embarrassed, you can call up and explain that before your appointment," she added, explaining that many people are embarrassed to get a cervical screening for a wide variety of different reasons.

"If you have a cervix, please attend your appointment. Five or ten minutes of embarrassment could save your life!"

Vic Tanner Davy, who was pictured in the tweet, explained that many of the transgender and non-binary population find it extremely difficult to go for testing due to gender dysphoria and can therefore be more at risk of developing cervical cancer.

He said: “Liberate was invited to be part of the cervical screening campaign by the Government of Jersey and we were pleased to be involved in promoting a message specifically targeted at the 1% of the population who are transgender and non-binary, many of whom find it extremely difficult to go for testing because of the medical condition known as gender dysphoria.

"Gender dysphoria means that for many transgender men and non-binary people who were born with a biologically female body, even acknowledging you have those female body parts is really difficult. This is why many people from this community who should get tested do not take up that offer, and run the risk of developing cervical cancer." 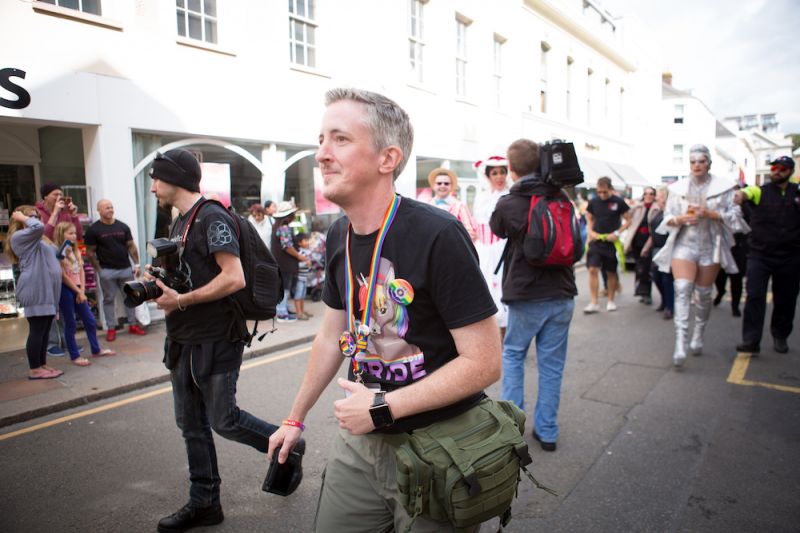 Pictured: CEO of Liberate, Vic Tanner Davy was named in Queen's Birthday Honours list last year for his work as a tireless campaigner for equality, diversity and inclusion in the Channel Islands.

Mr Tanner Davy added: “We understood that the message we were asked to promote was part of a wider campaign that was designed by women, fronted by women and addressed to women, and that it was this larger part of the campaign that would have prominence.

“Both women and the trans community are facing unprecedented levels of trolling, hate and abuse on social media at the moment. Sadly, this is something that both groups have in common. Liberate will continue to work hard to promote understanding of the issues faced by all minority groups in order to reduce the levels of online and in-person discrimination and prejudice that people are exposed to.”

Cervical screenings are important in identifying abnormalities that may cause cancer.

No parade at Pride as "mark of respect"