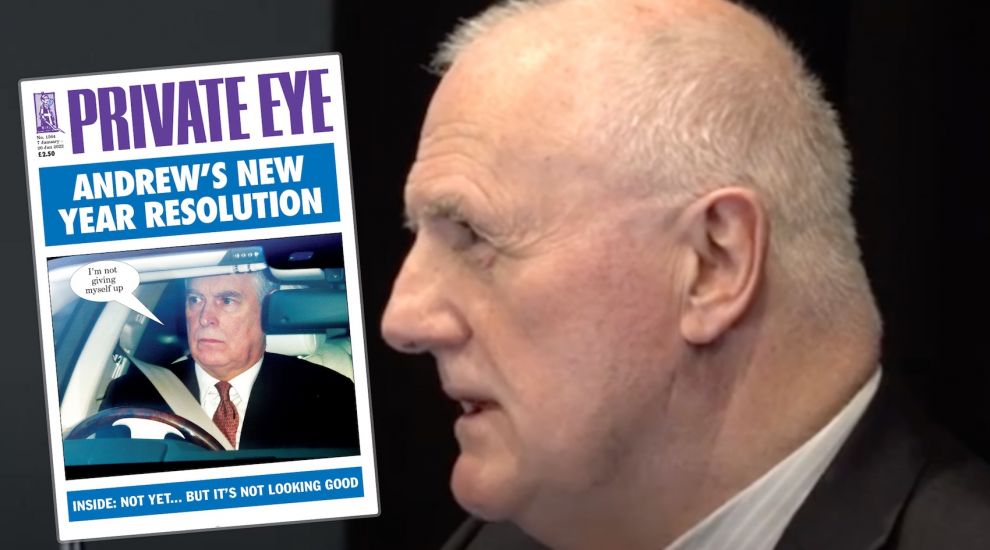 Satirical magazine Private Eye has awarded Guernsey's emergency decision-making body the title of ‘Covid Hypocrites of the Year’ - but the island's Chief Minister has dismissed the 'award' as "nonsense".

The Civil Contingencies Authority (CCA), which Chief Minister Deputy Peter Ferbrache chairs, was included in Private Eye's Rotten Boroughs Awards of 2021 over its handling of the visit to Guernsey of British and Irish Lions' rugby coach Warren Gatland.

At Easter last year, Mr Gatland visited Guernsey to assess the island as a potential training camp for the Lions.

This was at a time when anyone coming to island was required to isolate immediately for two weeks. Mr Gatland was given permission to meet several politicians and senior States of Guernsey officials.

The move led to strong criticism from some States Members and islanders.

Pictured: Deputy Ferbrache said the version of events set out by Private Eye, published in print edition 1564 and online, were "nonsense".

They argued that giving Mr Gatland permission to move around more freely than other arrivals in the island sent mixed messages about the importance of following isolation rules.

However, on revisiting the story in light of Private Eye’s article during this week's Bailiwick Podcast interview, Deputy Ferbrache firmly believes that he and his colleagues made the right decisions at the time and that Private Eye has got it completely wrong.

“[The article] was nonsense because: a) Dr Brink and I didn’t go to the dinner - we were accused and we never went and b) I didn’t go as a member of the Civil Contingencies Authority," Deputy Ferbrache told the podcast.

“Paul Whitfield [then Chief Executive of the States] did a very good thing.

"He’s a rugby man and thought if we could get Warren Gatland’s rugby team to spend some of their time in Guernsey that would be great. It was a fantastic idea.” 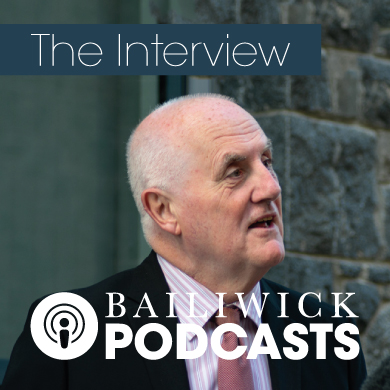 He continued: “I come up to ‘meet and greet’ as the Chief Minister, to welcome Mr Gatland. There were other people there and we were all socially distanced. Dr Brink was there and we all complied with every single rule.

“There was an argument about whether it was lunch or not. I think that’s a bit of an arid argument now. 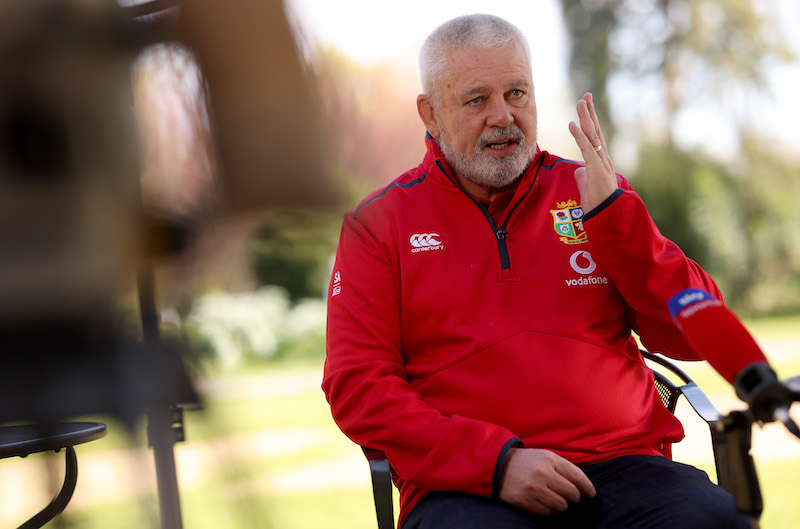 Deputy Ferbrache said he has no intention of trying to find out who alerted Private Eye to the story and he thinks there is “no point in asking for a correction" from the magazine.

Elsewhere in the interview, he discussed plans to buy a ferry for Condor to protect the island's sea links, and the fact Jersey wasn't told.

Listen to the whole interview with Deputy Peter Ferbrache on Spotify, Apple Podcasts, Deezer or Whooshkaa.

Posted by Michael Blampied on Jan 17th, 2022
In the (albeit paraphrased) words of Shakespeare, "methinks the Chief Minister doth protest too much"! Normally such indignation would warrant a letter to the magazine's editor cancelling the reader's subscription but I suspect the CM isn't a subscriber in this case. On the plus side it wouldn't surprise me if the magazine gleefully report his subsequent annoyance in a future edition. Still it was all worthwhile in the end with Mr Gatland clearly sufficiently impressed by opting to bring the Lions to the island for their pre-tour training camp - Oh.......hold on....that's not right..!!
Posted by John Henwood on Jan 17th, 2022
I recall Guernsey's CM being very rude about his Jersey counterparts, for which I don't believe he ever apologised, so I find it hard to have any sympathy for him now that he has been exposed as a hypocrite.
To place a comment please login Login »