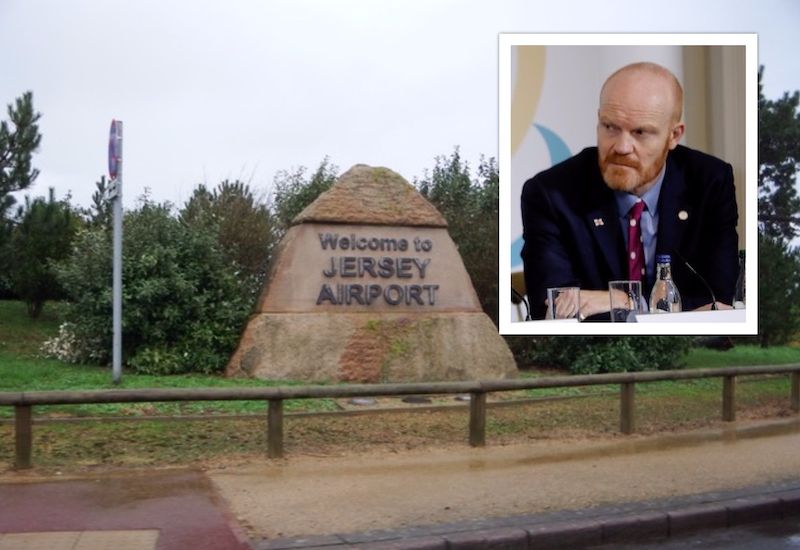 The idea of allowing free travel between the two largest Channel Islands has been given short shrift by Guernsey's Chief Minister.

Deputy Gavin St Pier said Jersey's decision to open its borders had "changed the nature of the conversation".

In recent weeks, an air bridge with the Isle of Man has been set up, while talks are ongoing at a ministerial level for similar unrestricted link-ups with Iceland and the Faroe Islands.

Asked whether Jersey people could soon be invited to Guernsey, the island's Chief Minister was less enthusiastic.

"Jersey is in a different place and I think they have adopted certain different processes and practices and clearly, as we know, their borders are now effectively open," he said. 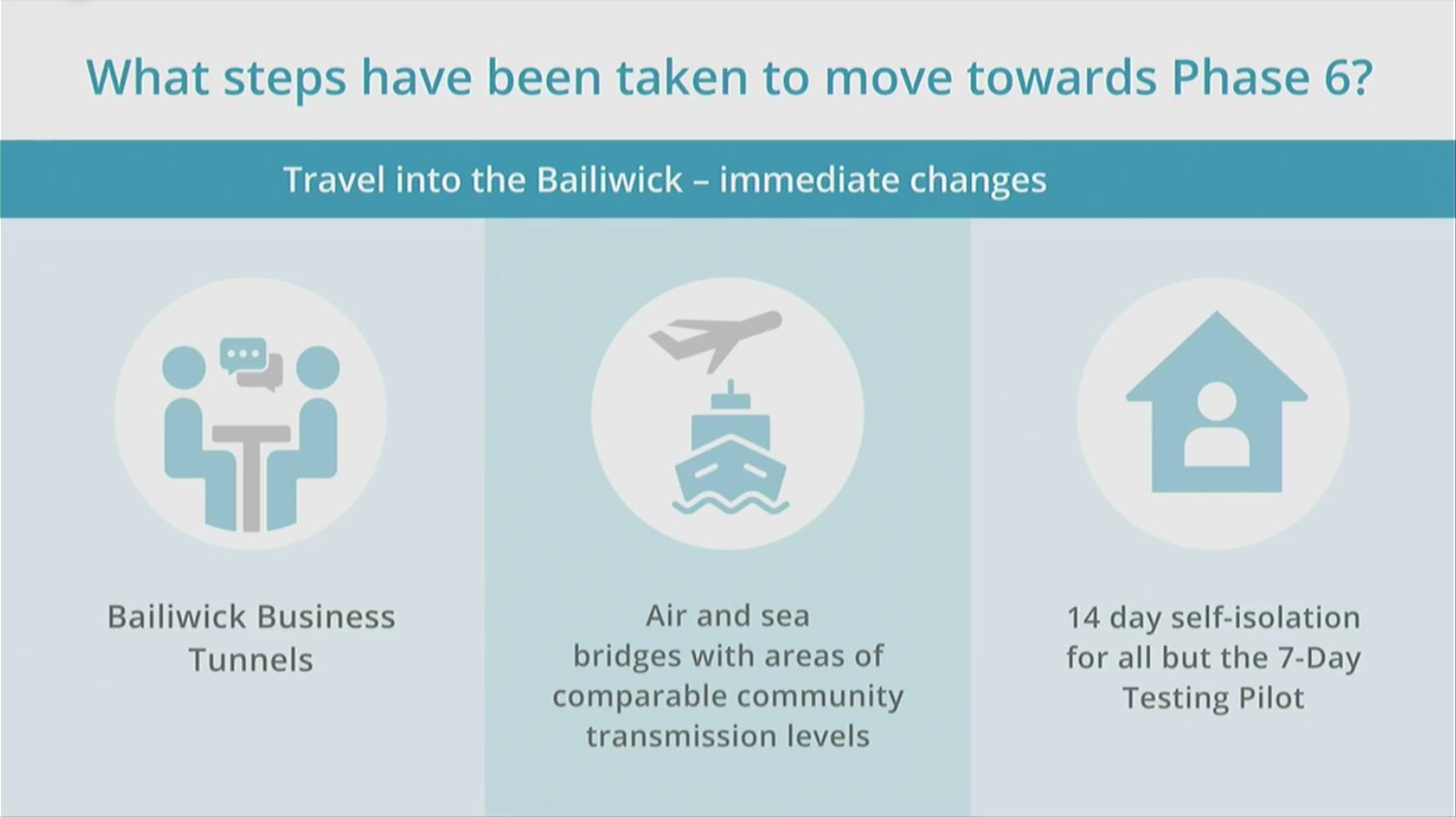 Pictured: How Guernsey plans to re-open its borders, which does not include Jersey.

"So it changes the nature of the conversation. It's not one that we are quite yet ready to have."

Between the Friday that Jersey's borders opened up and the following Monday, the island went from zero positive covid-19 cases to six - two of whom were asymptomatic new arrivals into the island.

Jersey currently has five active cases and 556 pending tests as per this morning's stats.

Guernsey has not had any new cases since 30 April, and anyone who travels outside of the Bailiwick must self-isolate for 14 days upon their return, although some exemptions have been revealed in the last few days.