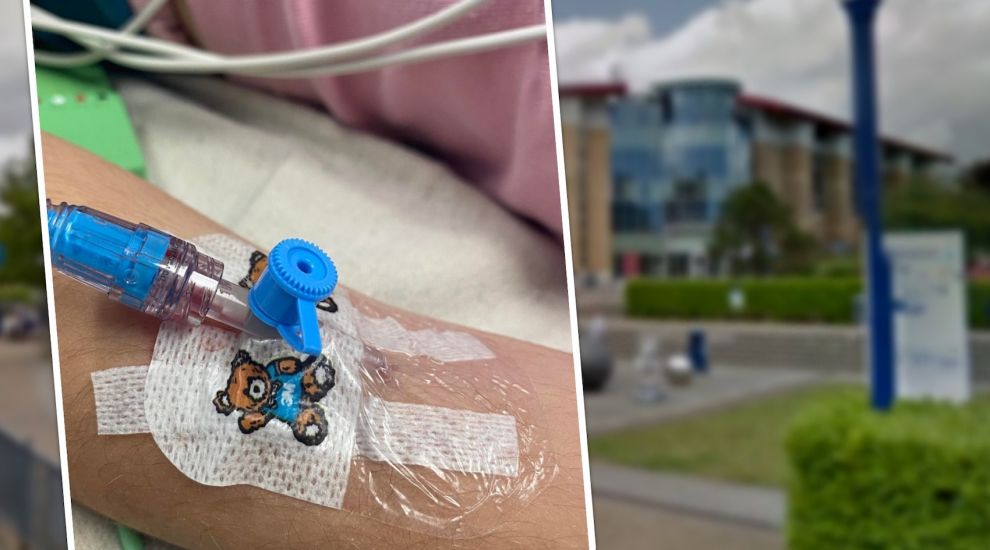 A rare medical complication linked to covid-19 in children has been discovered in two youngsters in the Bailiwick - including one case of a 10-year-old Guernsey girl who was sent to Southampton for treatment.

Paediatric Inflammatory Multi-system Syndrome (PIMS) is a condition recently discovered which affects a small proportion of children weeks after they have tested positive for covid-19.

PIMS is an inflammatory condition in which the immune system becomes excessively active. The main symptoms of PIMS include high temperature, rash, swollen glands and unexplained irritability.

PIMS can be treated with a combination of medicines, including aspirin and corticosteroids.

Express spoke to the mother of the 10-year-old girl from Guernsey who was sent to Southampton with PIMS a few days ago. The family wishes to remain anonymous.

The girl caught covid before Christmas and had fairly mild symptoms. She subsequently made a full recovery, but in January developed flu-like symptoms.

Video: An explainer from Great Ormond Street Hospital about PIMS and how to return to normal activity after contracting it.

Her symptoms got progressively worse until she was taken to the Princess Elizabeth Hospital, where it was suspected she might have PIMS.

The girl's mother said: “She was flown out to the Paediatric Intensive Care Unit in Southampton on Friday evening after deteriorating badly from what first presented as the sort of kids' cold or virus that parents often see at this time of year."

When a diagnosis of PIMS was suspected, the girl had a number of tests to find out for sure.

“She very quickly had all the necessary tests and scans done and all the arrangements were made to get our daughter what she needed and where she needed to be.

“She is stable and making steady progress. The doctors confirmed yesterday that there will be no long-term damage to her heart, which is very much down to the quick thinking of Dr Bohin and the amazing care received from the Frossard and Intensive Care Unit wards at the Princess Elizabeth Hospital and the Southampton Paediatric Intensive Care Unit.” 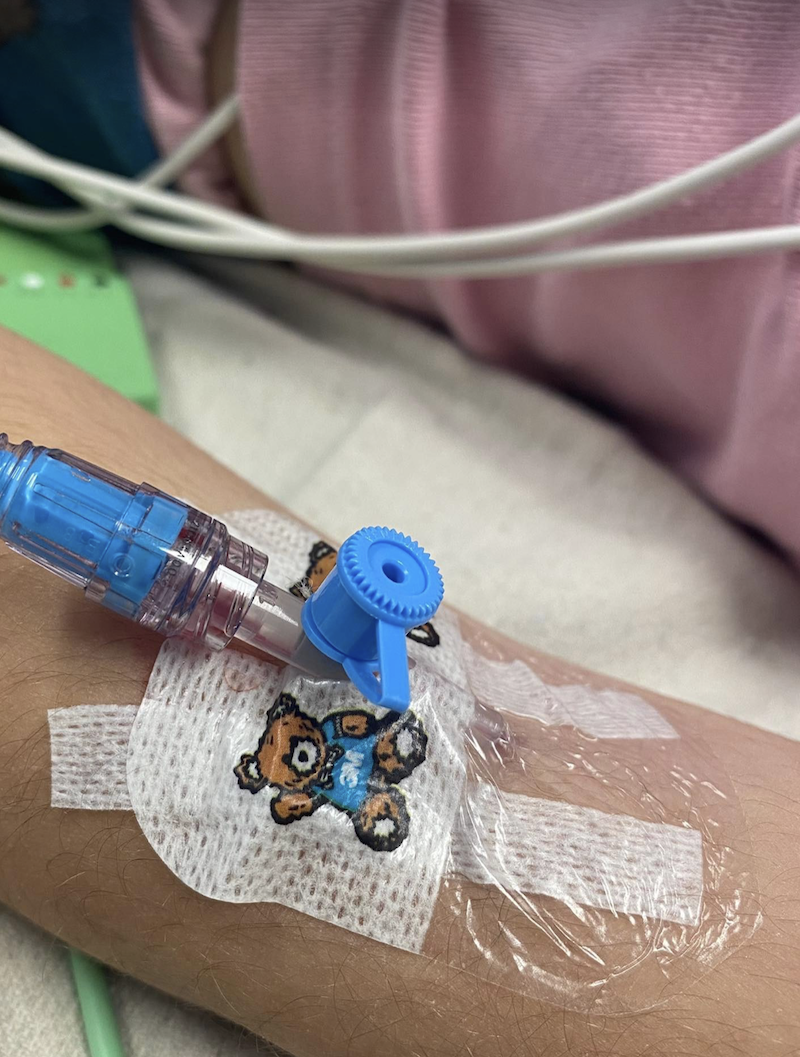 Pictured: In an effort to help raise awareness of PIMS, the mother of the girl who contracted PIMS gave Express permission to use this photo of her daughter, which was taken on the hospital ward. "It's rare, but it's very serious," she said.

PIMS has now been seen twice in the Bailiwick.

“This is a rare complication that can affect young people after they have recovered from covid-19.

"It effectively results in the young person’s immune system going into overdrive and causing swelling throughout the body due to inflammation, sometimes affecting organs such as the heart.

“We have seen this condition twice locally since the beginning of the pandemic. Treatments are available.

"Children with PIMS will have a fever which persists for a few days.

"At this stage, it is unclear whether the vaccine provides any protection against PIMS, but we do know that being vaccinated reduces the chance of you becoming infected with covid in the first place.”