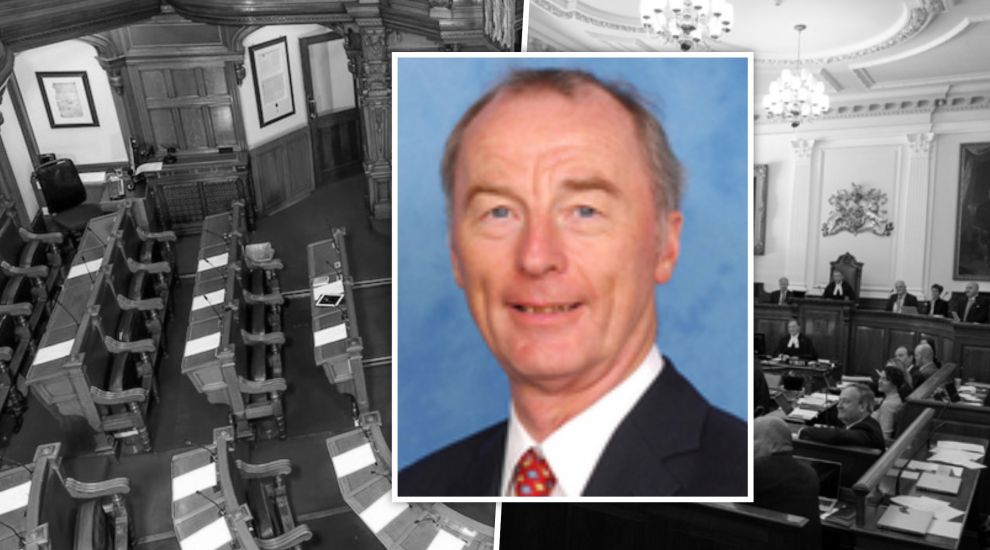 The man charged with keeping an eye on Jersey's politicians could soon be responsible for their counterparts in Guernsey too.

The island was already looking to do away with the panel, but that drive has accelerated in the wake of the panel’s decision to recommend the sacking of Deputy Chris Le Tissier for writing offensive tweets under a pseudonym.

It later emerged that those findings had been shared prematurely, as the Deputy had not been given the opportunity to appeal.

Pictured: Some of the tweets Deputy Le Tissier made under a pseudonym. He admitted that he was 'The Pirate' after Express uncovered links between various social media accounts.

However, although it is understood that Deputy Le Tissier is planning to appeal, he is yet to do so. The matter is complicated further by the fact that the laws governing appeals do not state a time frame in which appeals must be lodged.

At the start of the month, Deputy Le Tissier said that he was "consulting with my Advocate as to what the options are for a challenge", adding: "I have also asked for all relevant records under a Subject Access Request to enable me to understand why the Panel has handed down such a disproportionate and draconian penalty."

Guernsey’s States Assembly and Constitution Committee, which has responsibility for setting the rules and processes that govern the island’s parliament, is now looking at ways to address this in future. However, no changes will be made that affect the potential appeal.

President of the Committee, Deputy Carl Meerveld, said the situation underlined the need to act upon the already-approved decision to reform the way that the behaviour of States Members' is governed. 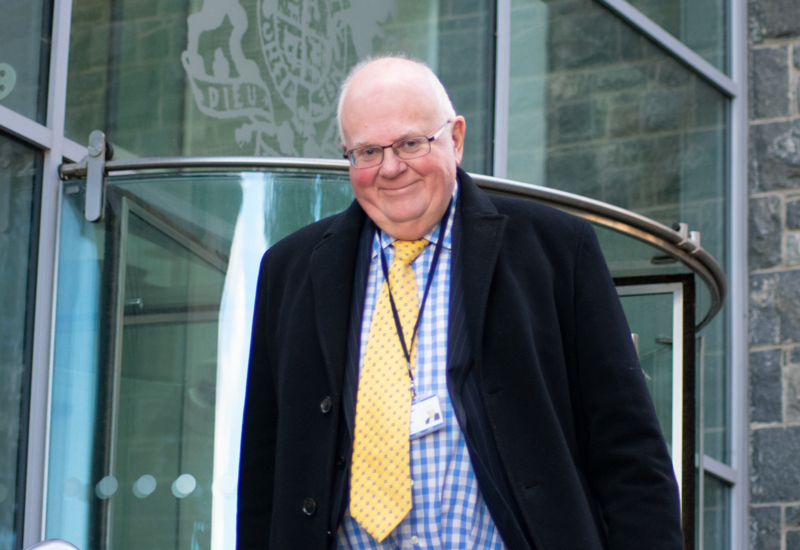 Asked for a timeframe on delivery, he replied: "We are aiming to implement a Commissioner for Standards well before the end of this term," adding: "it is one of our priorities. It took four years for Jersey to go from making a resolution to implementation. We don’t anticipate it taking anywhere near as long as that, however it will require changes to the statutes of law and that will increase implementation time."

He sees benefit in having a UK-based Commissioner without any links to the local political environment.

"We are approaching Jersey to see whether we can share their resource and create a joint Commissioner for Standards for the two islands. There are two elements to that – there would be a reduced cost and a reduced likelihood of any conflict of interests."

In his annual report for 2018, Jersey's Commissioner for Standards Paul Kernaghan caused a stir after writing: "I do not see it as my role to adjudicate on 'Twitter spats' between participants on social media... Thus I have dismissed several such complaints as I have judged them to be frivolous or vexatious."

Asked if he thought it would be appropriate to have a Commissioner who did not wish to police social media behaviour by States Members, Deputy Meerveld said the need to do so could be written into the terms of engagement.

"I think social media is just another vehicle by which members can communicate and where offence can potentially be caused," he added.

Posted by Dave Mathews on Apr 27th, 2021
: "I do not see it as my role to adjudicate on 'Twitter spats' between participants on social media... Thus I have dismissed several such complaints as I have judged them to be frivolous or vexatious."

Unless there is somebody else who can do this job it sounds to me that the past comments of Paul Kernaghan are hardly a good starting point.
To place a comment please login Login »