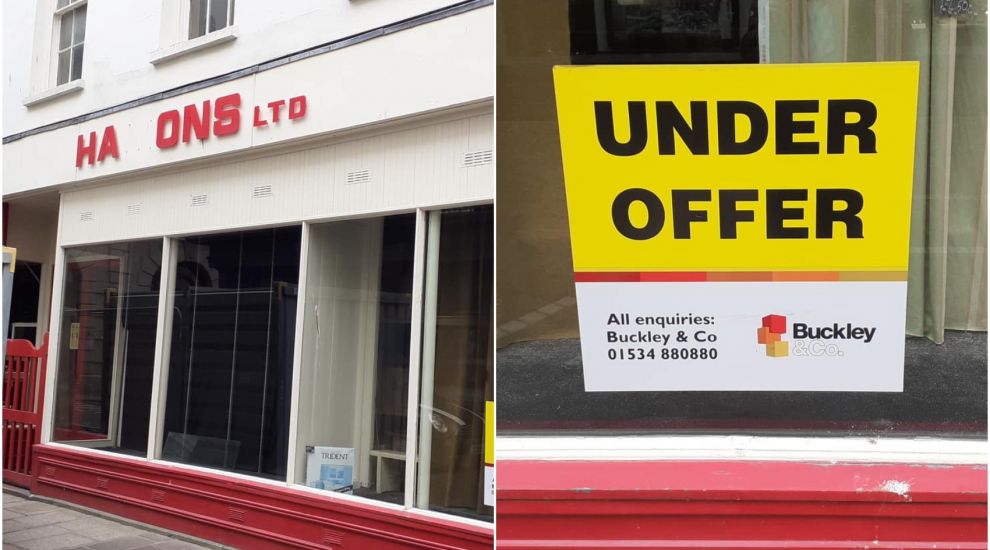 A drapers store that has been a fixture of Jersey's high street for more than 170 years is set to undergo some major changes - it is now 'under offer' and with a planning application being considered.

The application - made in the names of Stephen Moore and Rodney Challinor, from office supply company Sigma Group - requests alterations to the interior of the 'Jersey Institution,' including installing a new staircase and lift.

Floor plans show that other alterations include installing a new ‘teapoint’ staff area on the second floor as a staff area, removing the existing toilets, redecorating the columns around the premises, and removing the historic lino, which will be “sufficiently recorded for historical purposes” before being taken down.

Meanwhile, a sign in the window currently lists the iconic property - which had been listed by commercial lettings agency Buckley and Co - as being 'under offer'. Still currently trading to this date, the building, situated on 37-39 King Street, dates back to the early 19th Century, and is Grade 2 listed.

37 King Street was bought by Charles Hamon as a separate house in 1845, before the premises were joined with the back half of No. 39 after 1847 to form one building. 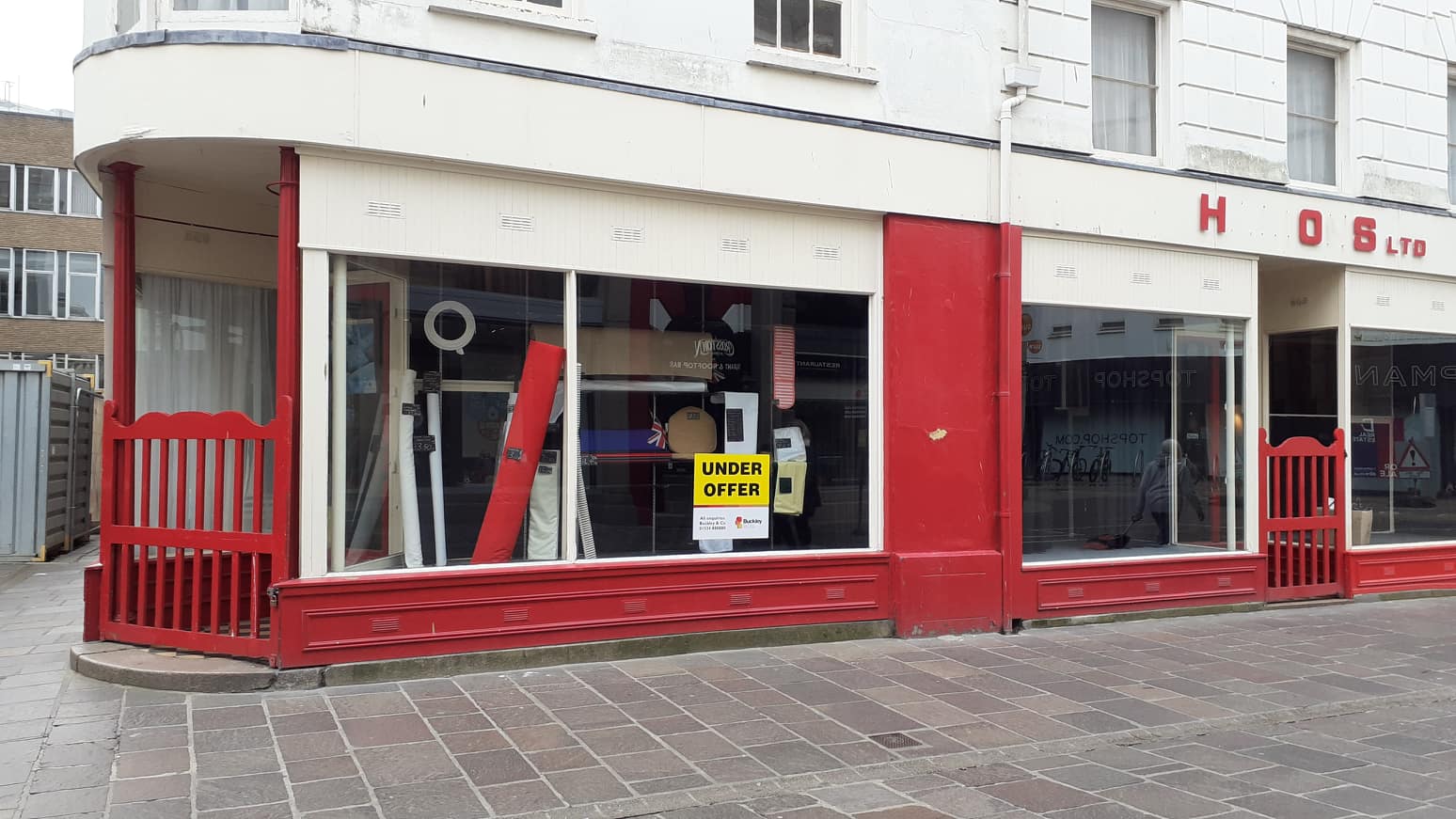 Pictured: 37 King Street was bought as a separate house by Charles Hamon in 1845, and slowly bought up the rest of the building across the century.

No. 39 was then bought by Hamon overall in 1854, and connected to the buildings already in his possession.

A 2019 History and Heritage by Anthony Gibb notes that “37-39 King Street are of interest as late Georgian buildings which contain the only example in Jersey of a Victorian galleried shop interior.”

Mr Gibb later added in his report though that “enhancement of the property along historical lines is desirable”, and that though its ‘special significance’ should be protected, “listing does not mean a building cannot be changed.”

The owner of Hamons did not wish to comment when approached by Express.