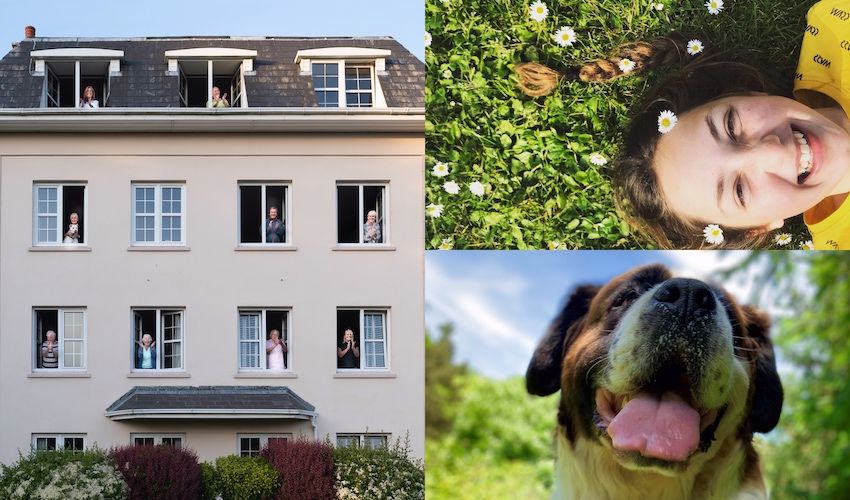 The first three winners of NSPCC Jersey’s monthly photography competition have been revealed after people from across the island got snapping throughout June.

The creative contest is part of the ‘26 Week Challenge’, launched by the charity’s volunteers to help raise funds after the covid-19 outbreak curtailed many planned events this summer.

With the large majority (90%) of the NSPCC’s funds coming from voluntary donations, the team worked on a special programme of activities to encourage islanders to support them.

So far, there has been a dog show, a ‘Really Big Quizz’ as well as Scavenger Hunts to undertake on the beach or at home.

Pictured: Royal Photographer Matt Porteous judged the first round of the competition.

The charity has also planned monthly photography competitions, each with a different theme to inspire islanders and a new guest judge.

The first instalment in June had a ‘happy’ theme with Royal photographer Matt Porteous tasked with selecting three winners from numerous entries in three age categories.

As well as winning in their respective categories, Colin, Wilma and Charlie have been invited to Matt’s studio for a portrait photoshoot. 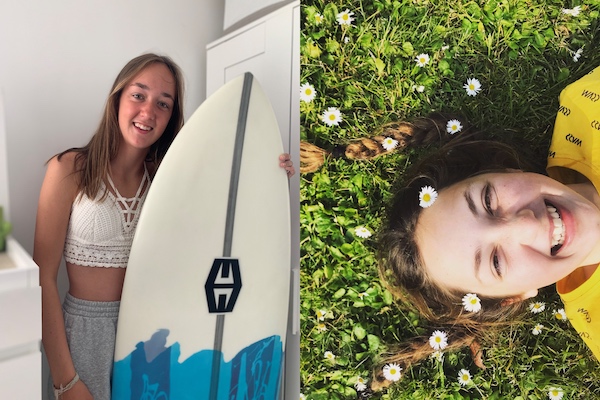 Colin Griffiths secured first place in the 18+ category with his photo titled ‘Happy Clapping for Carers’, earning him a £100 voucher.

Wilma Larsson scooped first place and a £50 voucher in the 11-17 category with ‘Daisy Joy’ while Charlie Le Marquand came out on top in the under 10 section with ‘Lovely Lua’, collecting a £25 voucher. 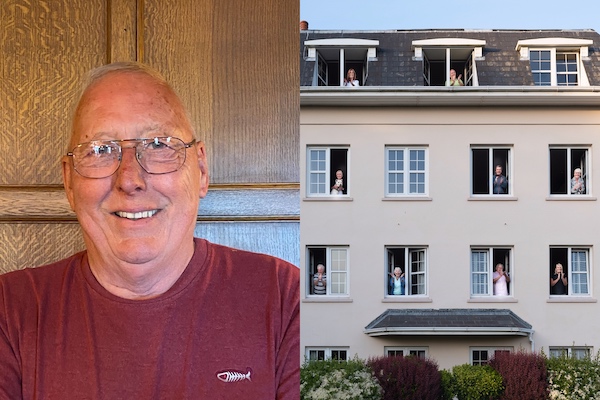 “I was honoured to be chosen as one of the first contest winners, especially by such a prestigious judge as Matt Porteous,” Colin said.

“All the people in the windows in my picture look happy, as was the brief for the contest, however this was a genuine reaction to the efforts of others.

“They were applauding the hard work and perseverance of the carers in all the various professions involved in the care of the sick or vulnerable during the virus outbreak.

“I hope that the publicity achieved by the NSPCC, with our photos in this contest, will aid the fundraising efforts of their work in helping children in Jersey.” 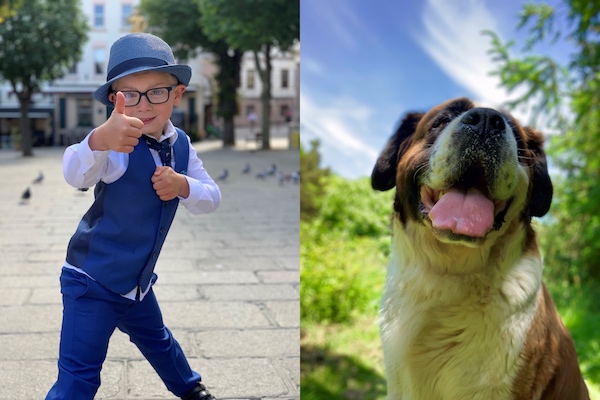 Reflecting on the first batch of entries, Laura Macdonald, the Deputy Chair of NSPCC Jersey fundraising committee, said: “‘It’s been a joy to see the different photos submitted for the competition.

“Each entry showed photographic flair but also really embodied the theme of the month ‘happy’.

“It’s wonderful to see that people have still managed to find happiness even with all the difficulties which are facing our communities and that they still appreciate the work of the NSPCC in Jersey and are able to contribute to this.”

The next stage of the competition is now open, with guest judge Andy Le Gresley preparing to cast his eye over pictures reflecting July’s theme, ‘Green’.

While there is no entry fee to take part, islanders are being encouraged to make donations, even small ones as all the money raised will help the children’s charity’s support children, young people and their familiesacross the island.

As the fundraising committee reminded, £4 is enough to pay for a trained volunteer counsellor to answer a child’s call for help to Childline, while £25 could pay for toys children can use during therapeutic sessions to explain how they feel.