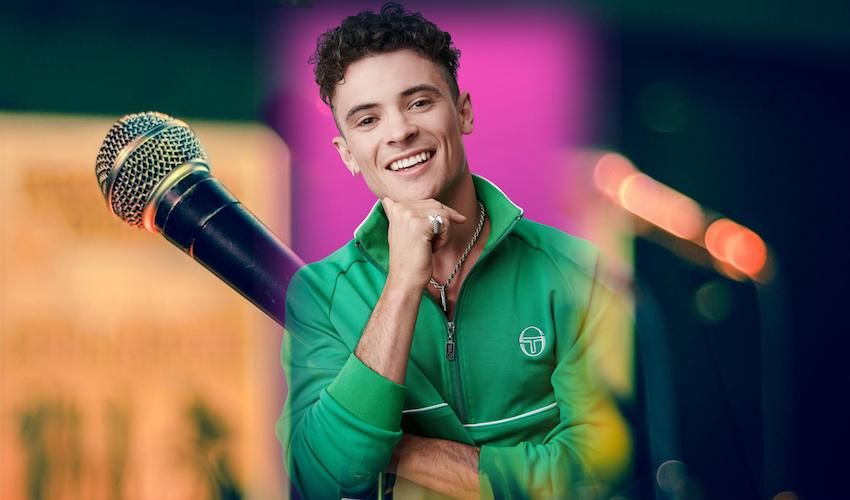 A Jersey performer-turned-soap star will be taking to the mic in a new celebrity edition of ‘The X-Factor'.

As part of the new series starting later this month, Victoria College alumnus Jonny Labey will be jet-setting to Los Angeles along with famous actors, broadcasters, dancers and reality stars to sing for a spot in the London live shows.

Facing the criticism of judges Simon Cowell, Nicole Scherzinger and Louis Walsh, the former ‘Mr Battle’ will be representing Jersey amongst the star-studded line-up.

In an Instagram post announcing his involvement in the new series, Jonny said it was an “honour” to share the news and described being invited on the show as an “incredible opportunity."

What an HONOUR to finally announce that I'll be SINGING in this year's, brand new #XfactorCelebrity edition! Massive thank you to @itv for this incredible opportunity! Music and singing have always been huge passions of mine, however from busking on the streets of St. Helier to producing my own concert I've only ever really sang in Jersey! It's time to FACE THE MUSIC, change up the game and do something different... got some fun things planned Thank you thank you thank you! Will need all your incredible love and support! LET'S DO THIS! @thexfactor #XFactor #ITV #singersongwriter #artist #Eastenders

“Music and singing have always been huge passions of mine, however from busking on the streets of St. Helier to producing my own concert I’ve only ever really sang in Jersey!

“It’s time to face the music, change up the game and do something different… got some fun things planned… Will need all your incredible love and support!”

Jonny, who is well-known for his role as Paul Coker on ‘EastEnders’, has also performed as the male lead in ‘Strictly Ballroom’ on the West End as well as running his own campaign to raise awareness about the different types of diabetes.