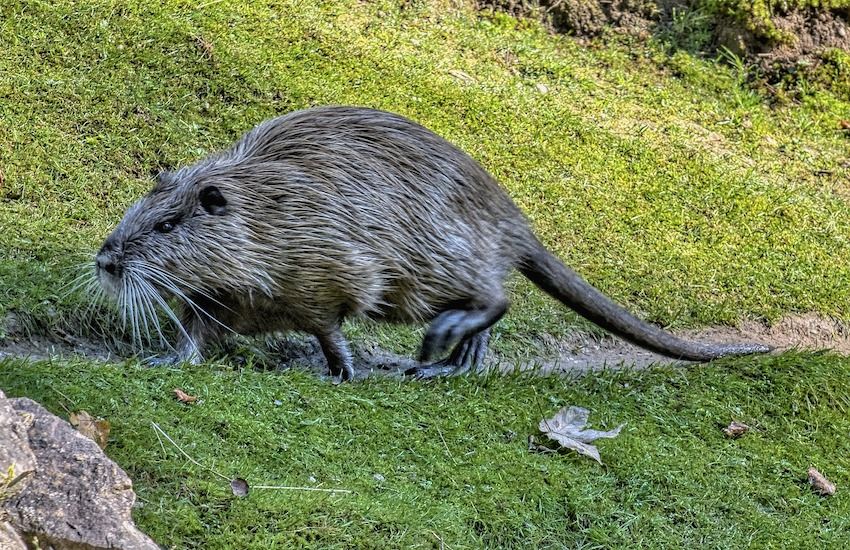 Members of the public are being urged to keep on alert for a large, non-native 'rodent'.

A coypu was spotted by members of the public earlier this week near Rozel.

The semi-acquatic species, which usually grows up to around 50cm in length, is native to South America, but has been spotted around the British Isles previously.

Warning that it is an 'invasive species', meaning it may pose a risk to the island's wildlife, the government’s Natural Environment team is now asking islanders to report any further coypu sightings.

Islanders are advised not to approach the coypu, but to report sightings on01534 441674. Out of office hours, the Natural Environment duty officer can be contacted on 01534 441617.

Pictured top: A generic photo of a coypu.

Posted by Martin on Oct 27th, 2022
I think we should name the rodent "Vladimir"?
To place a comment please login Login »

Life in the slow lane: how new sloths are settling in at the Zoo

Jersey lends a helping paw amid overcrowding at UK shelters