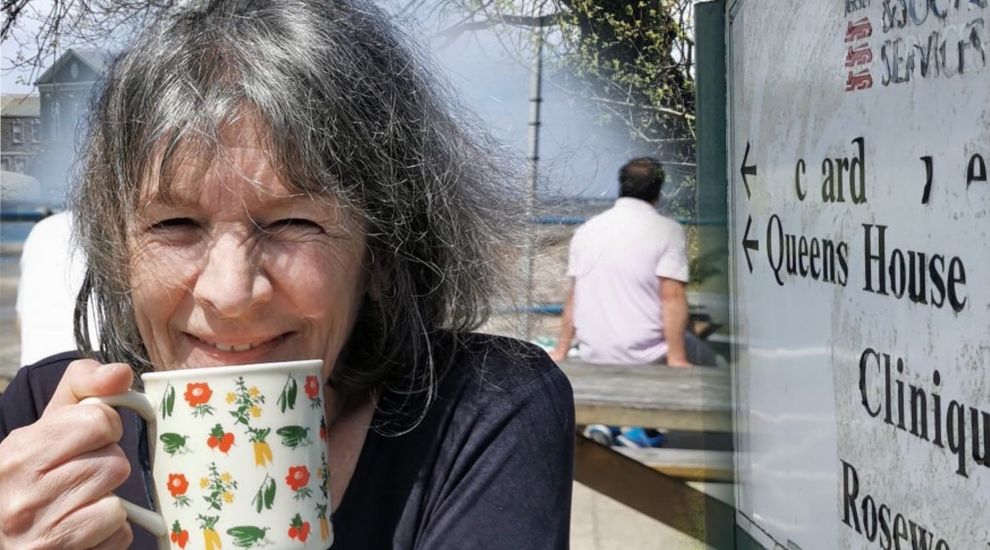 The Health Department has launched an investigation into how a 65-year-old patient at one of its mental health units went missing this week.

Cedar Ward resident Elizabeth McDougall disappeared on Sunday evening after spending the weekend at her St. Clement home, but she didn’t make it back through the door of the St. Saviour facility, prompting nurses to raise the alarm.

Mrs McDougall was eventually found “weak and dehydrated” by a member of the public in a nearby lane on Thursday morning, and was taken to hospital.

The news has since raised questions about the procedures for allowing patients at the facility on day release.

"We cannot comment further until the investigation has been concluded."

Officials declined to respond when asked how long it took for staff to raise the alarm about Mrs McDougall's disappearance, saying: "Health and Community Services cannot comment on any aspect of patient care without permission from the patient." 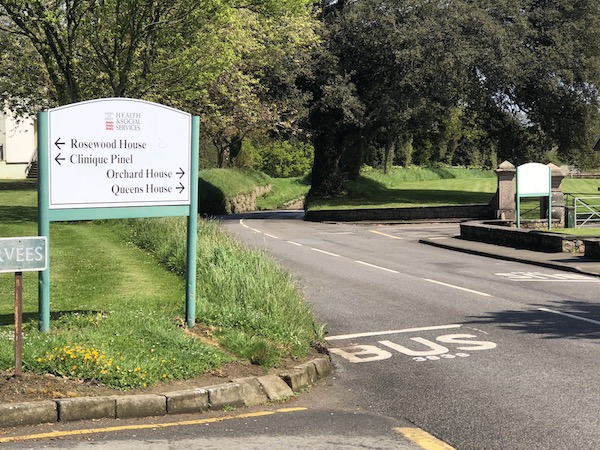 They initially didn't respond to a request for the guidelines governing general patient safety procedures relating to returns from trips. Express has asked again and is awaiting a reply.

In 2018, Express revealed that 40 people detained under the mental health law had left the government's St. Saviour care facilities without permission, resulting in over 188 hours of 'missing person' searches, over the course of three years. A request for the latest statistics has now been made under the Freedom of Information Law.