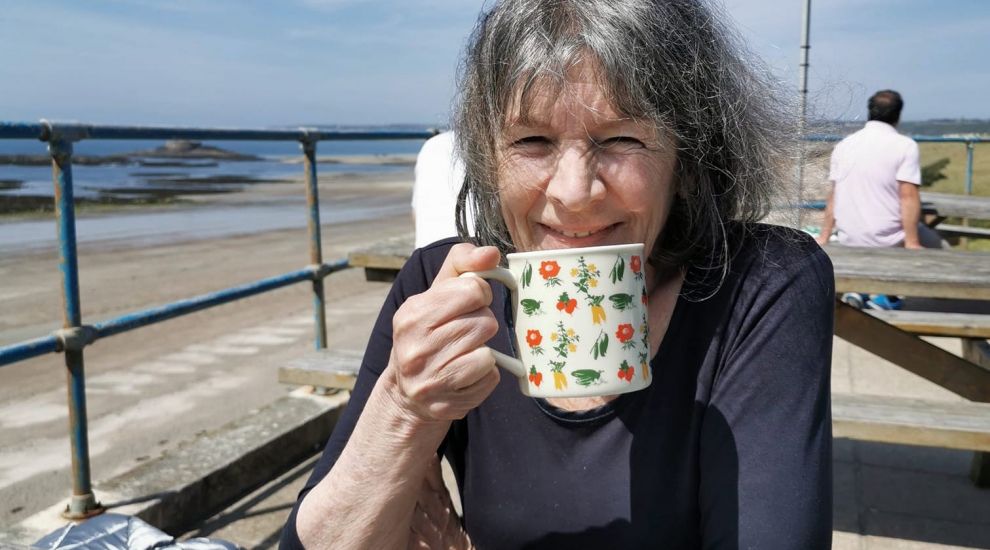 Police have shared their thanks with all involved in the four-day search for a 65-year-old islander, after she was found "weak and dehydrated" in St. Martin by a member of the public this morning.

Elizabeth McDougall went missing on Sunday 17:00 on Sunday (26 July) when she was dropped off at at Cedar Ward, a St. Saviour mental health facility where she is a resident, after a weekend at home.

However, when Mrs McDougall did not return to the ward, mental health staff raised the alarm.

Amid extreme concerns for her safety, Mrs McDougall was fortunately discovered by a member of the public on a country lane near the St. Saviour mental health estate this morning.

"Liz was located this morning at approx. 07:20 by a member of the public by Rue St Julien in St Saviour. She was weak and dehydrated but talking when the Ambulance crew arrived. She was taken to the General Hospital shortly after where she is currently being treated," a Police spokesperson said.

The Force have since praised all those involved in the search, with the spokesperson adding: "Police would like to thank the community who were involved in the search for Liz, our Honorary colleagues, Jersey Fire and Rescue, Jersey Search and Rescue, Channel Island Air Search, Jersey Water and all those who took the time to look for Liz and those who utilised social media to help spread the word."

Members of the 1,900-plus Facebook group set up to help find Mrs McDougall celebrated the news this morning.

Mrs McDougall's son Joe, who helped set up the group, praised the authorities and islanders involved in the search in a post this morning.

"THANK YOU TO EVERYONE WHO GOT INVOLVED SEARCHING AND NEVER GAVE UP HOPE," he wrote.

Posted by Keith Marsh on Jul 31st, 2020
So pleased to read that Mrs McDougall has been found safe, a massive relief to her family and friends. But it does raise a number of questions that will need to be investigated.
Posted by Simon Langlois on Aug 4th, 2020
It does raise questions about the way that vulnerable members of our community are cared for. It's not the first time that I've heard of patients going missing, but it's fantastic news that this particular lady was found.

Although 'tagging' might have negative connotations, perhaps some form of tracking device would be appropriate for some people. We're not all paranoid that 'Big Brother' might know where we are and what we're up to.

I for one have no hesitation in sharing my location (on my phone) with my family because, if something happened to me (eg. slipping off a cliff path walk), I would want someone to be able to find me. I'm not some 007 character that has to live a covert life - I've got nothing to hide so I don't care if 'Big Brother' knows where I am. Very boring really! ;-)

Well done to everyone who joined in the search. These news stories don't always have happy endings.
To place a comment please login Login »

Reservoir to be lowered in search for missing woman